The Law Impacts All Aspects of Our Lives

We explore how the law intersects with politics, business, technology, and beyond. 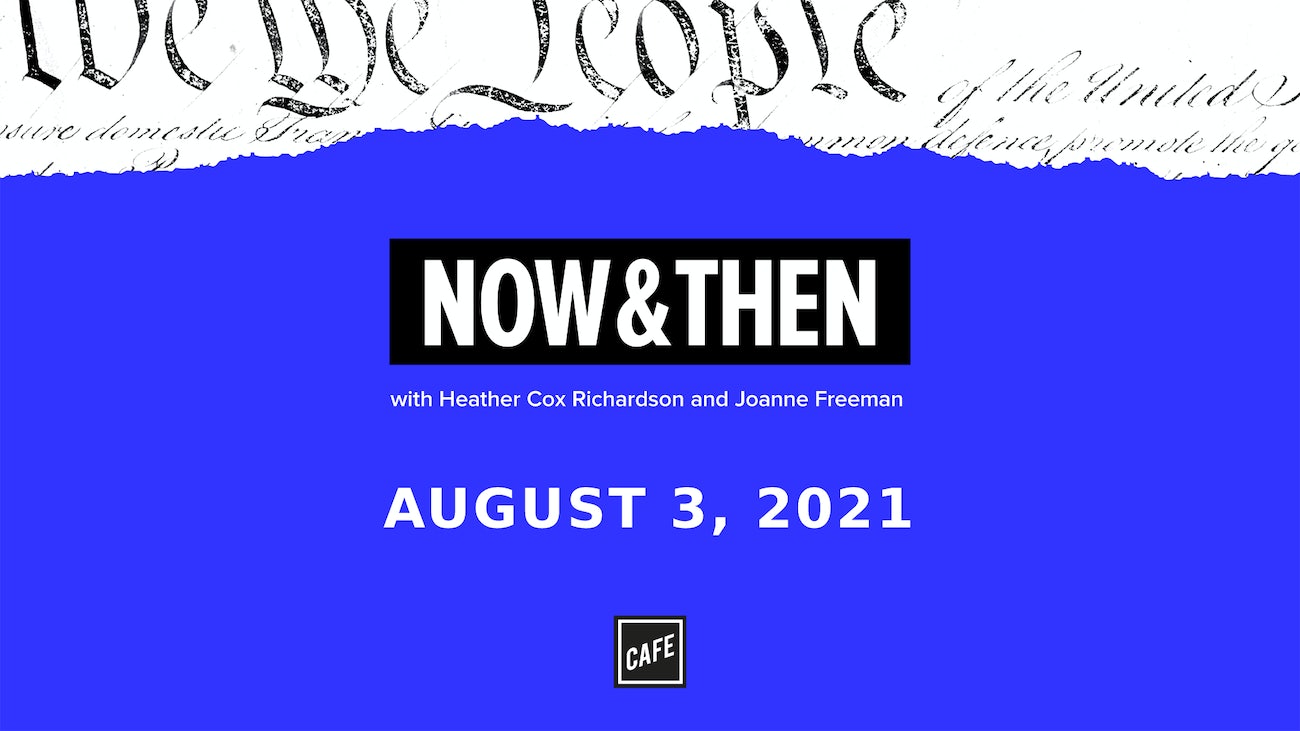 Projecting America at the Olympics

On this episode of Now & Then, “Projecting America at the Olympics,” Heather and Joanne frame the current Tokyo Olympics alongside historical examples of American cultural diplomacy. They trace efforts to appeal to France in the Revolutionary Period, the rise of World’s Fairs, and the controversies that accompanied Jesse Owens’ 1936 Olympics dominance in Berlin […] 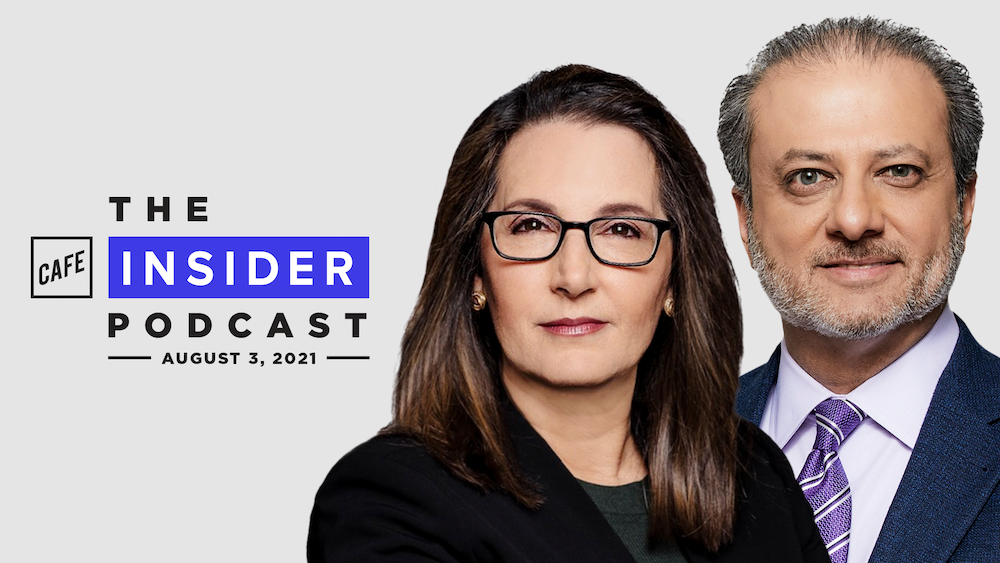 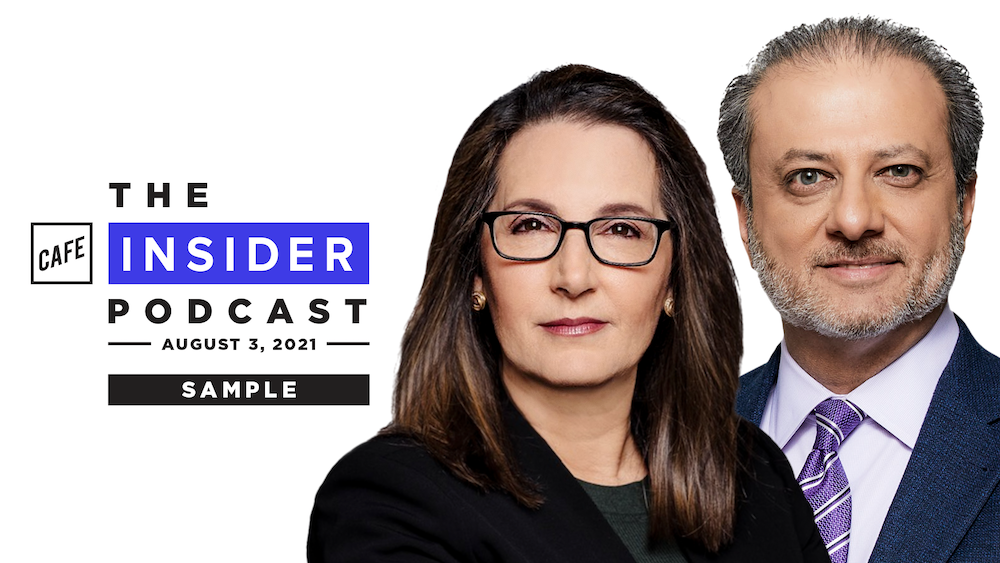 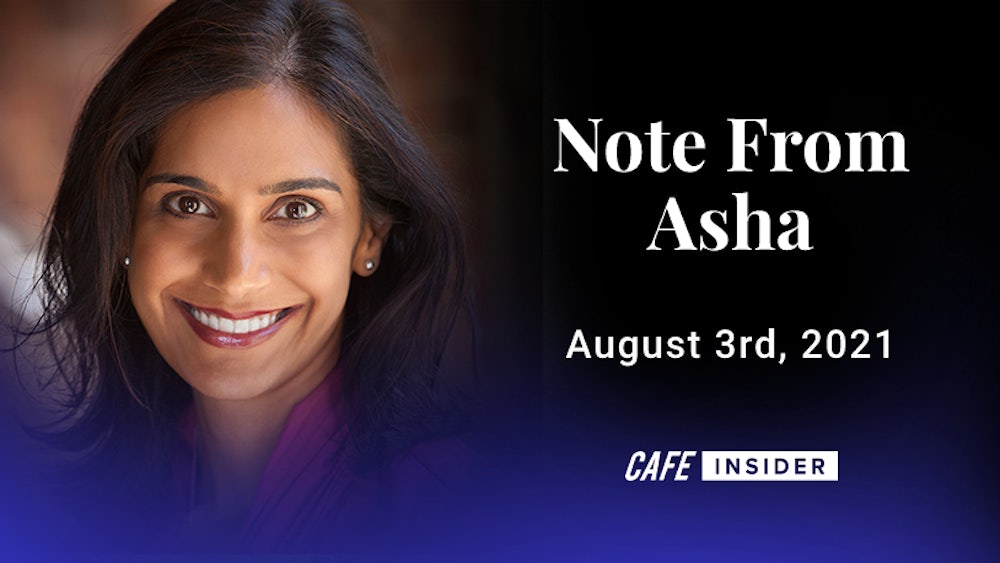 Note From Asha: Oops, He Did it Again 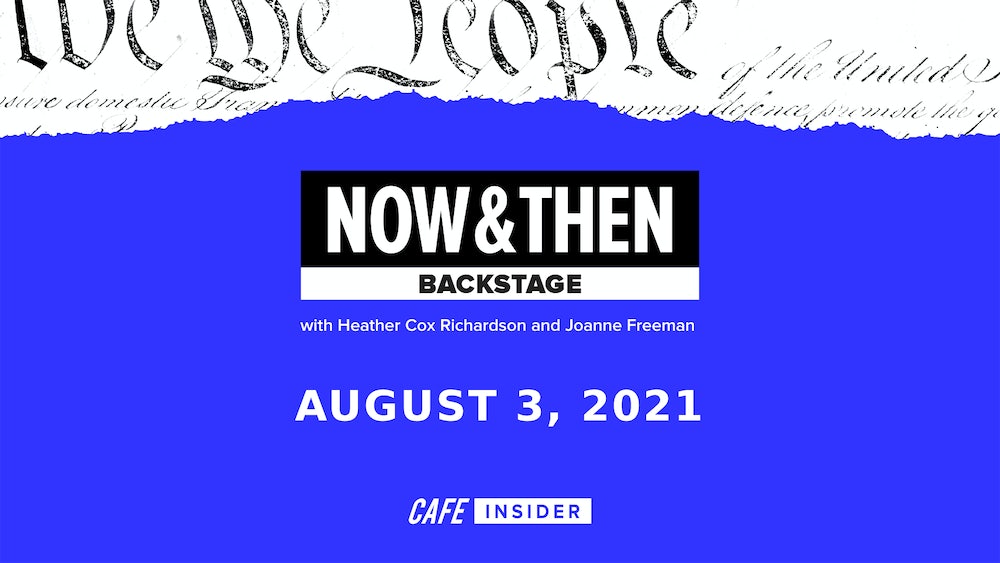 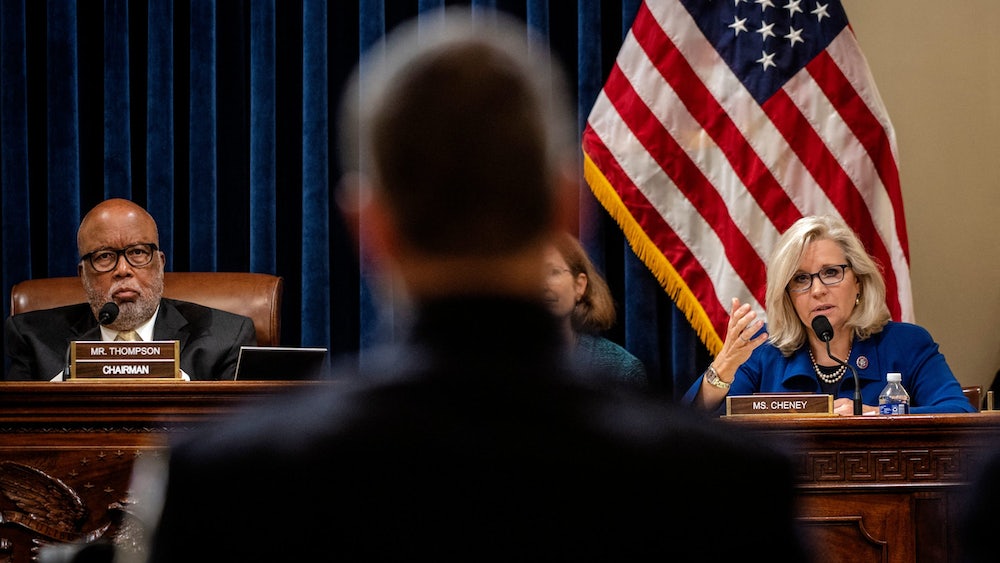 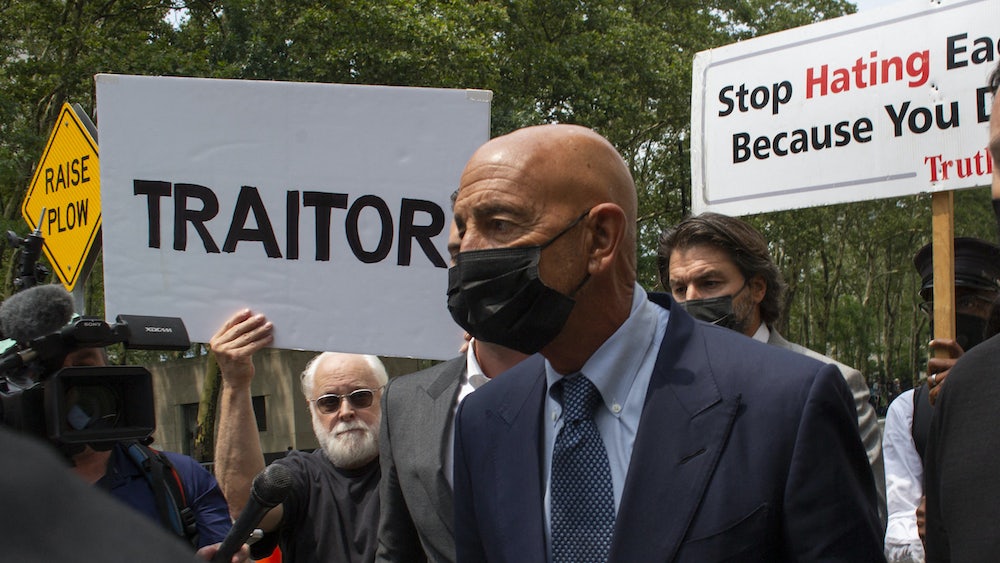 Note From Elie: The Case Against Tom Barrack