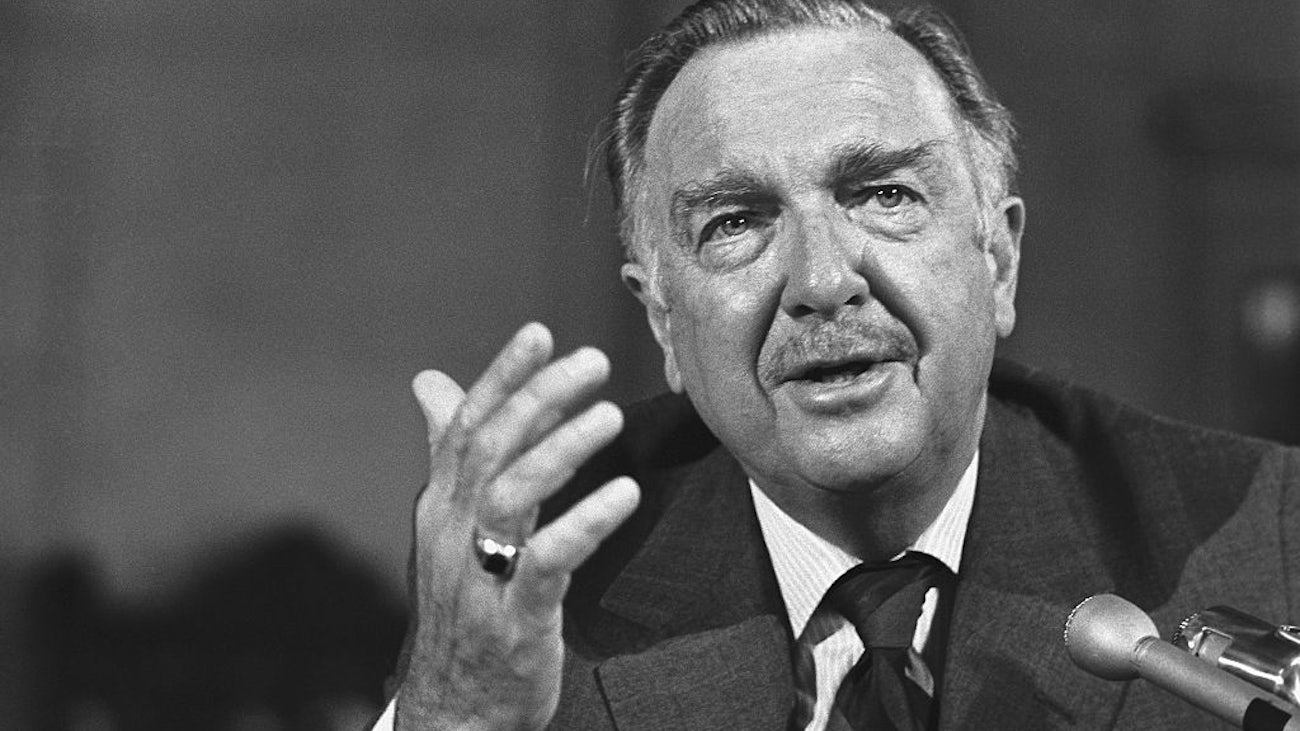 Pennsylvania GOP gubernatorial candidate Doug Mastriano last week barred members of the press from attending his campaign rally in the Philadelphia suburb of Warminster.  On this week’s episode of Now & Then, “Free Speech: The Power of an Independent Press,” Heather Cox Richardson and Joanne Freeman discussed past arguments over the role of the press […] 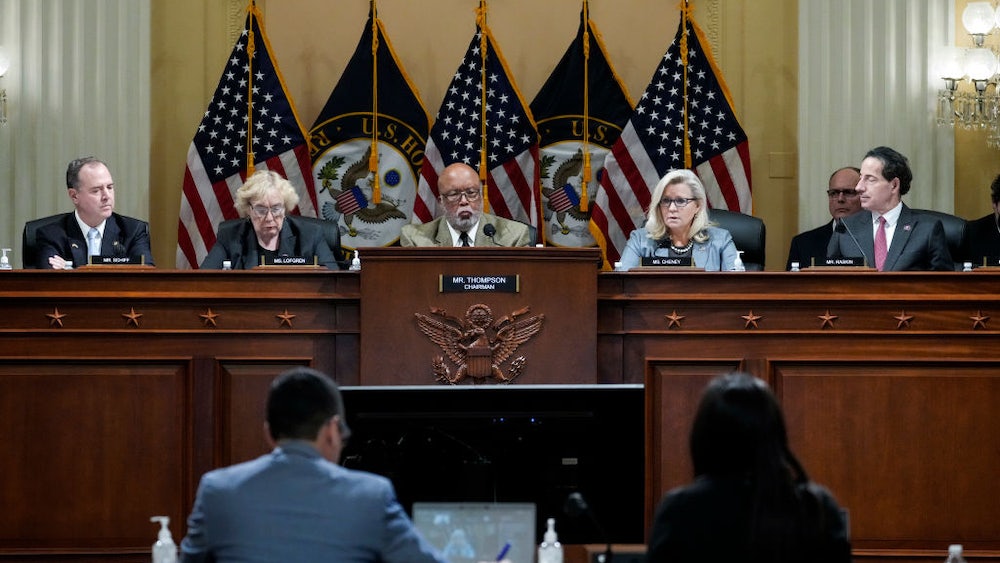 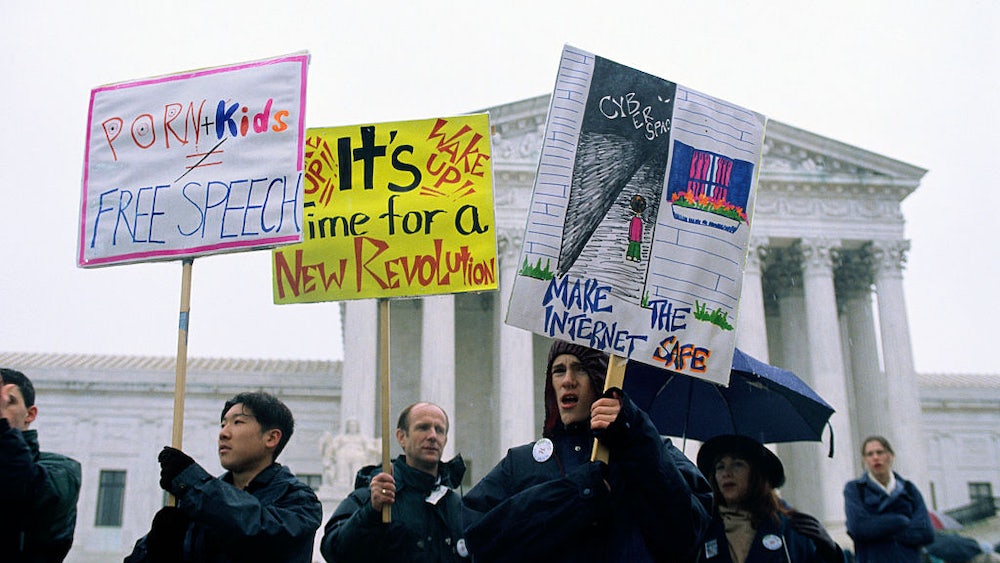 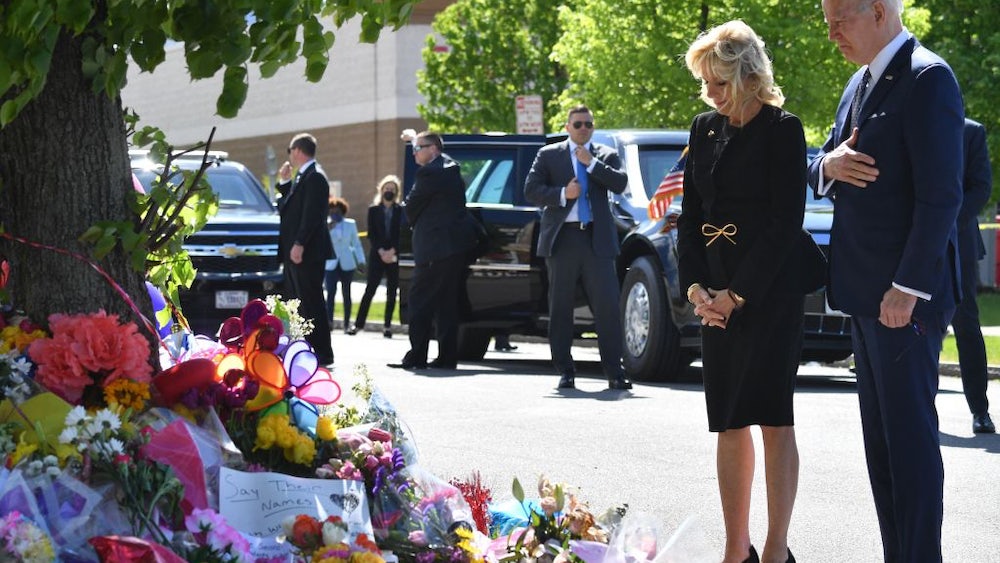 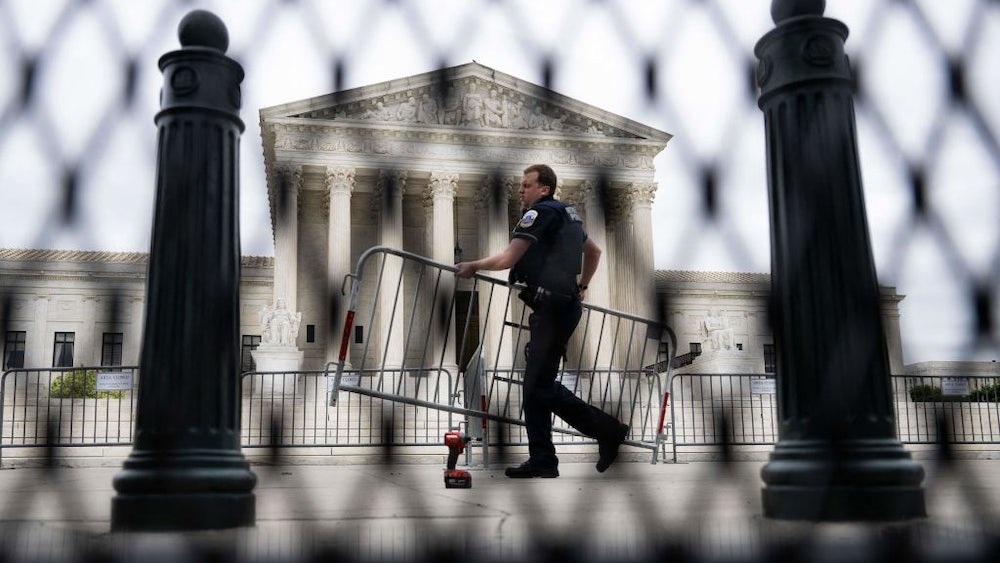 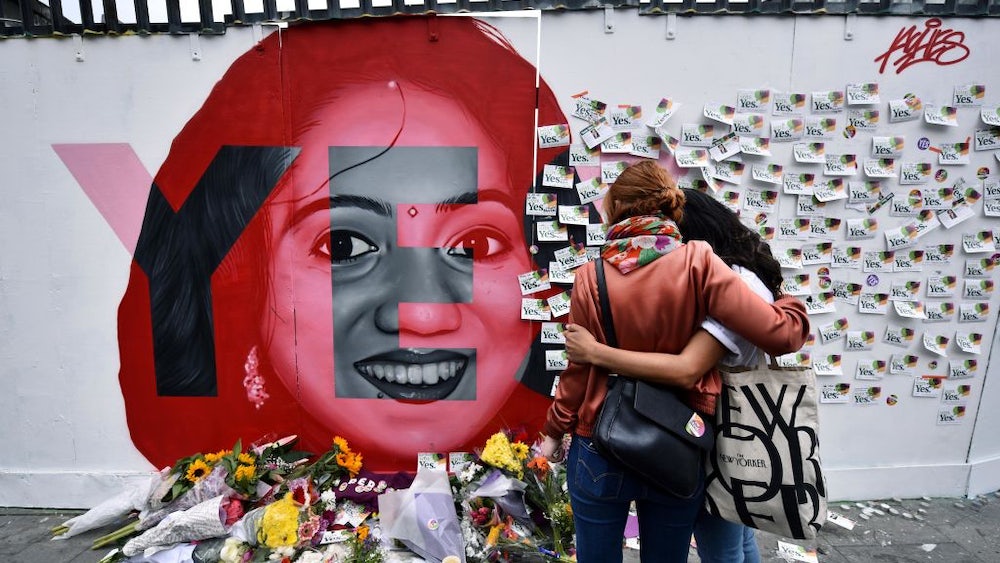 Savita’s Story: A Lesson From Ireland 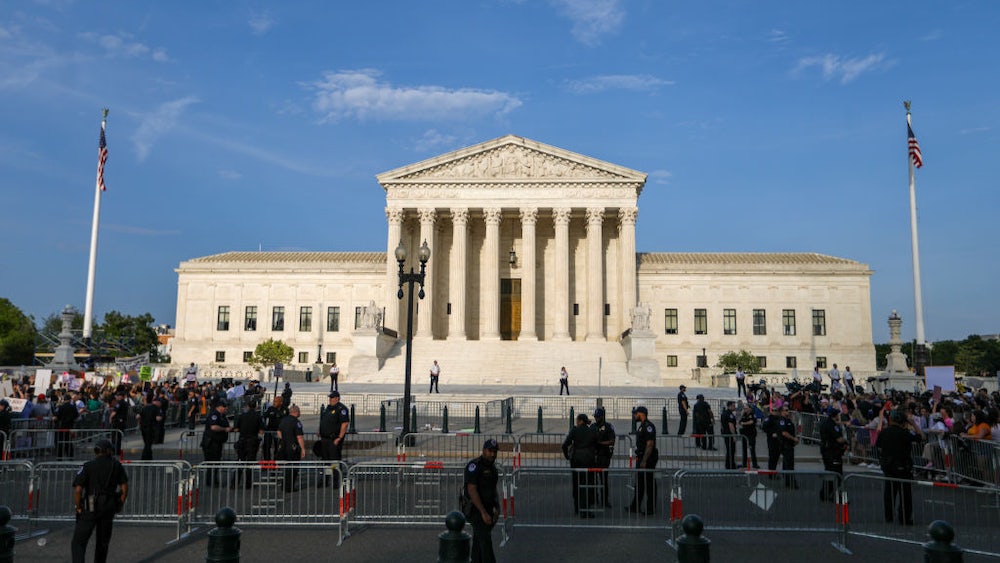 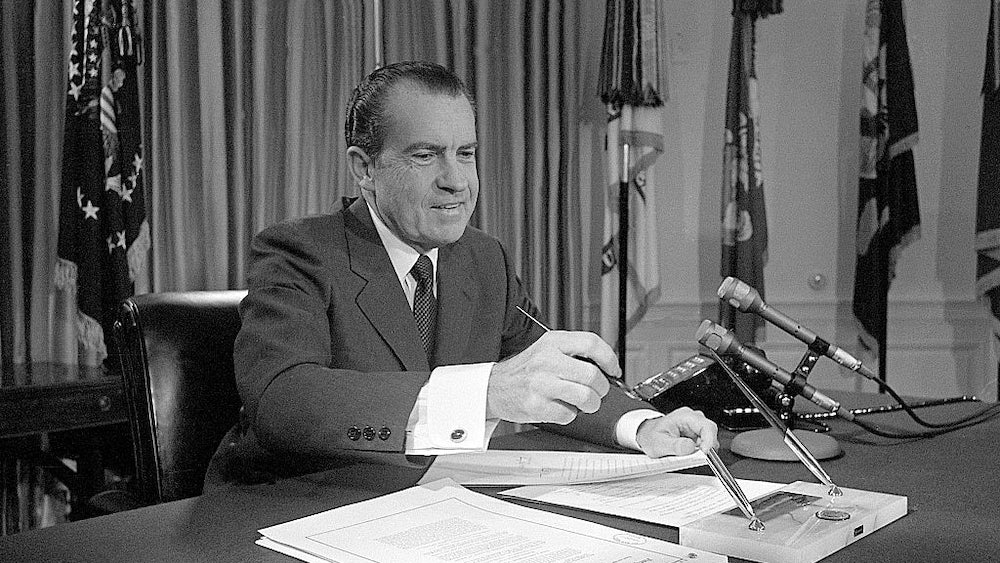 ‘The Most Inhumane Veto’: President Nixon and the Rehabilitation Act of 1973 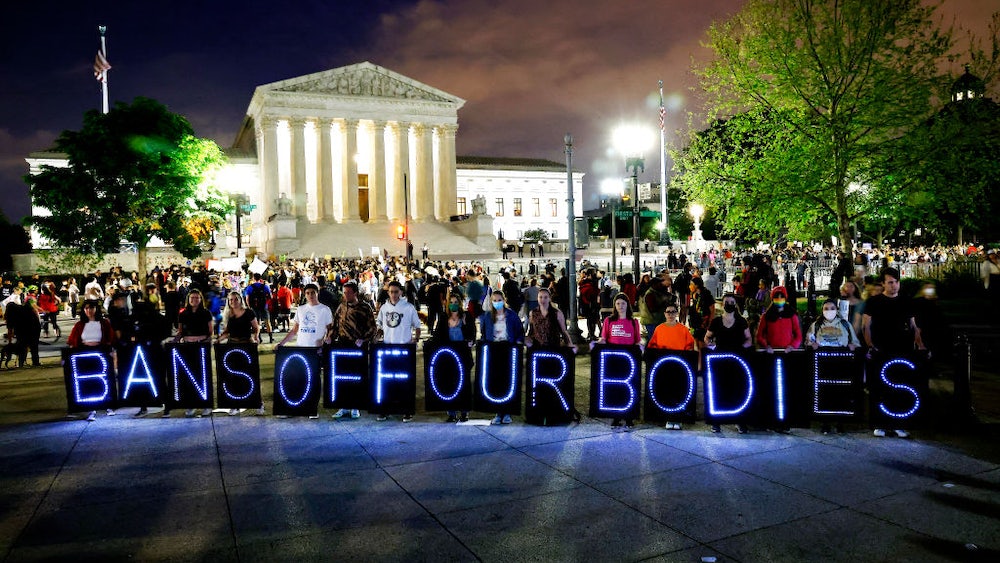 The Leak or the Opinion? 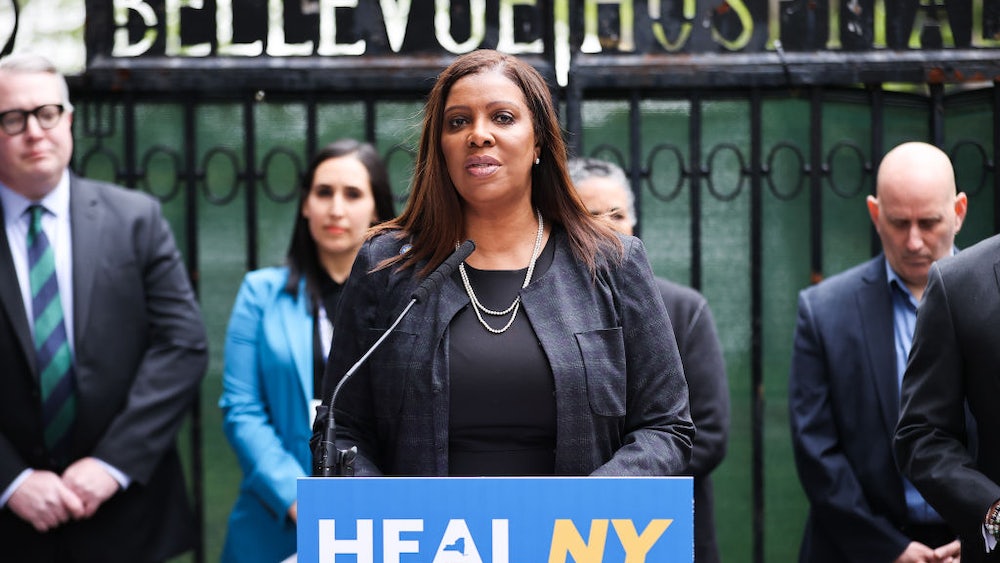 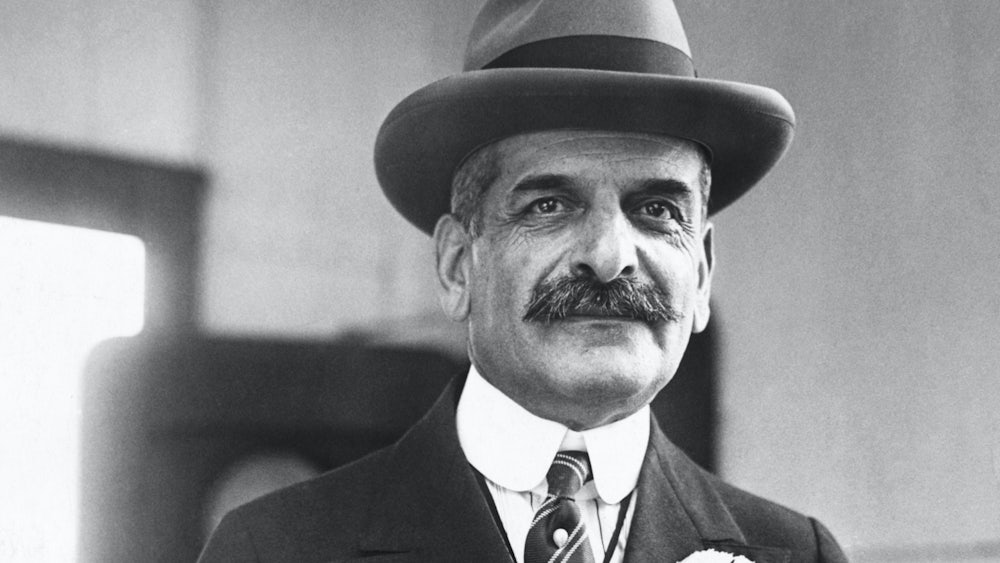 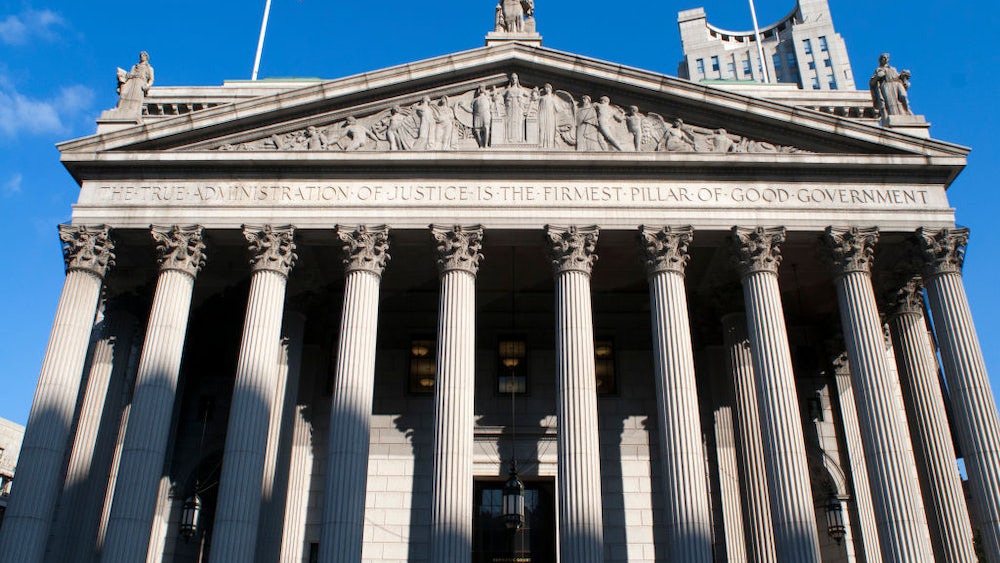 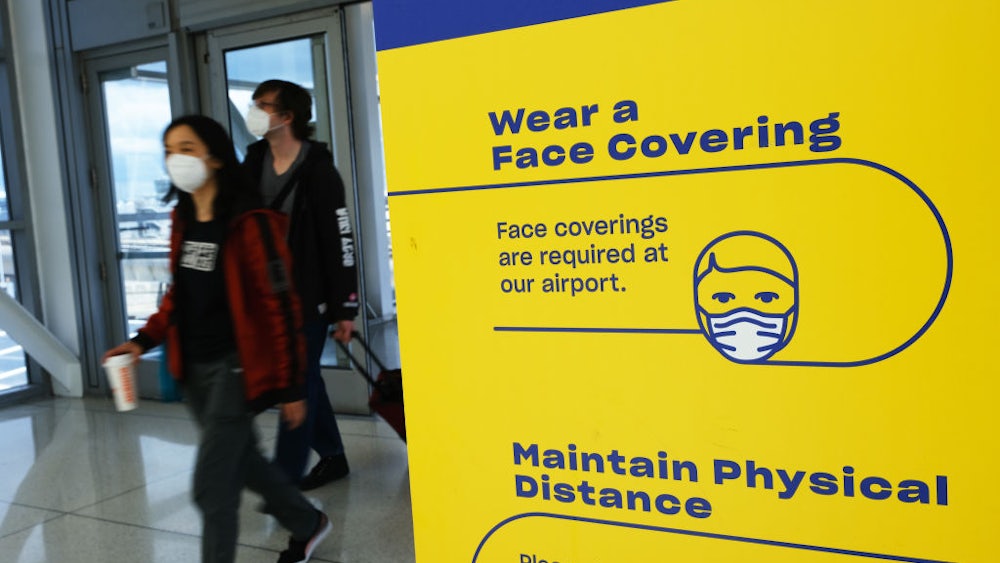