Each week, CAFE Associate Producer David Kurlander looks back at an historical event that can help us make sense of a current legal or political conundrum. 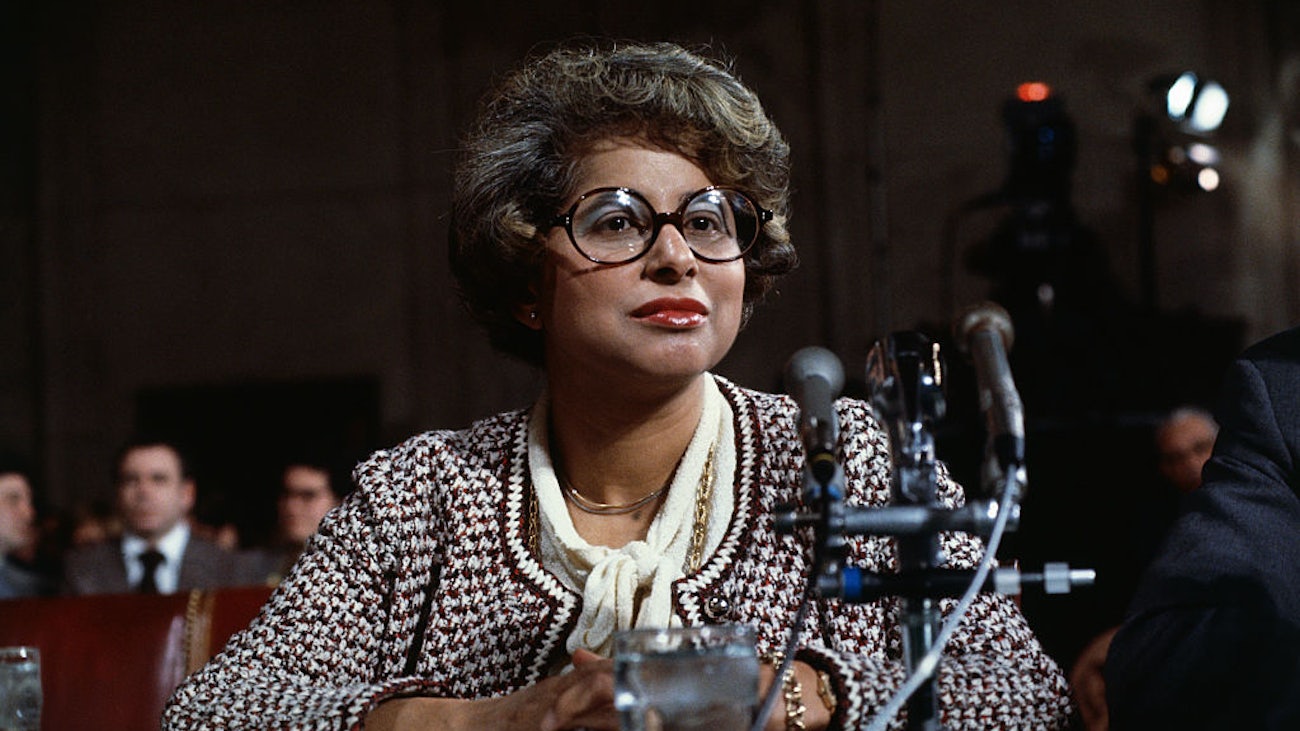 ‘An Exercise in Carterism’: Patricia Harris, States’ Rights, and the Roots of Republican Deflection 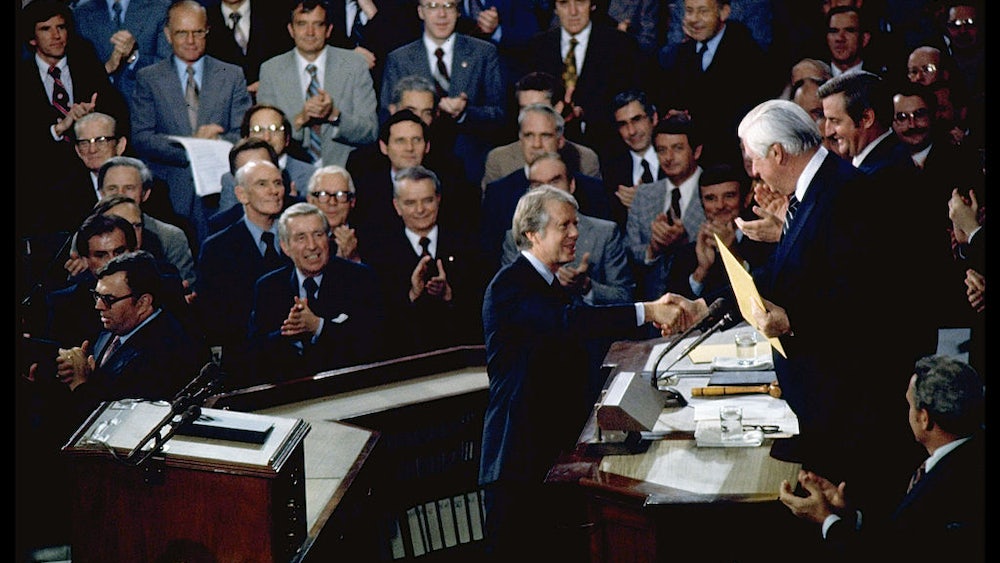 ‘The Only Way to Score on this Play’: Speaker Tip O’Neill’s 1977 Push for Carter’s Energy Plan 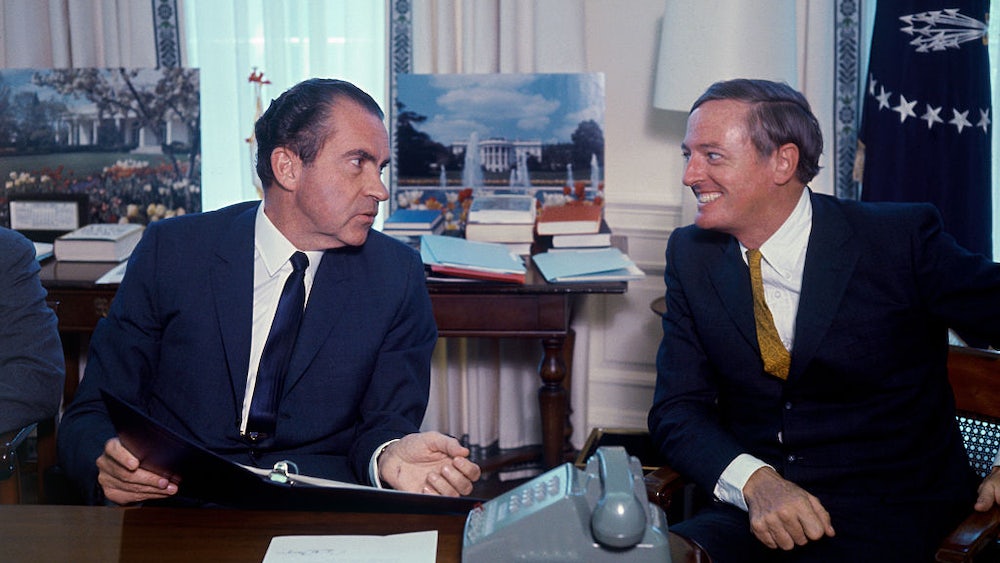 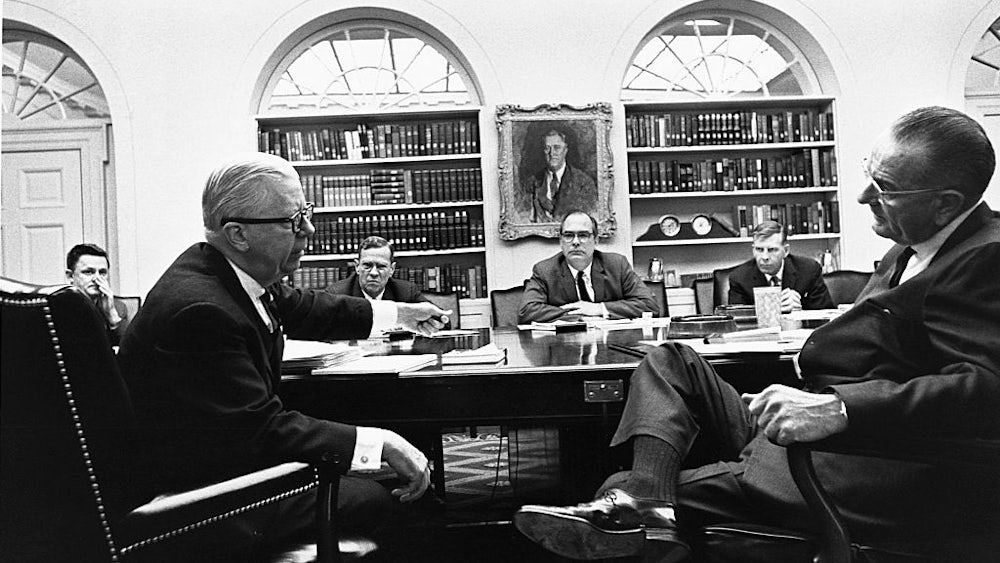 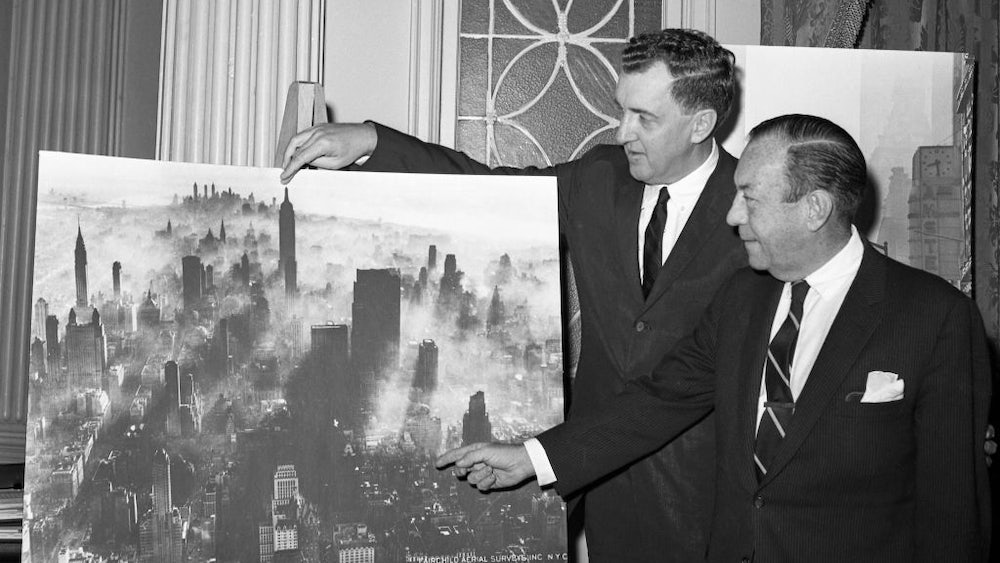 ‘Every New Yorker is an Expert on Pollution’: The Big Apple’s 1960s Smog Inferno 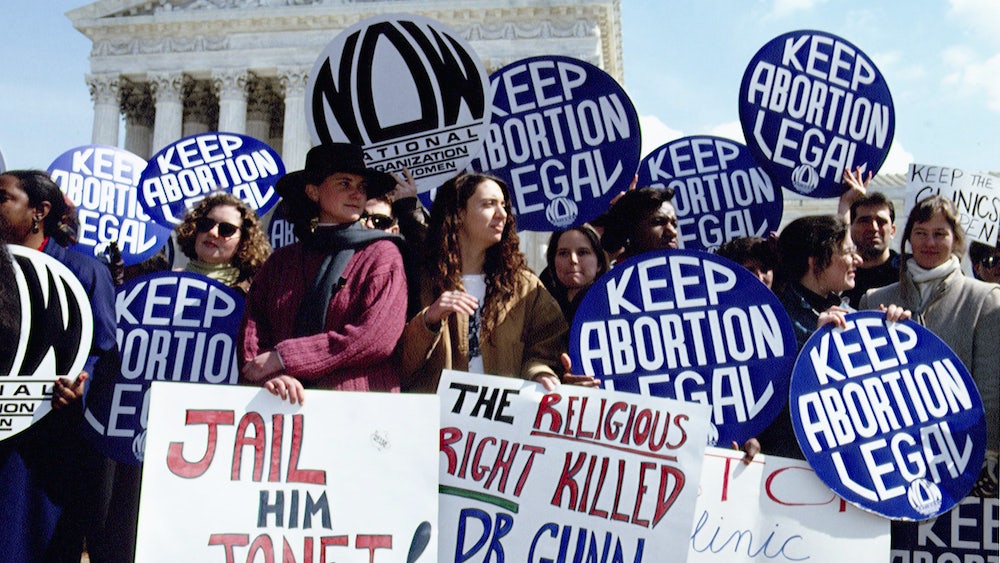 ‘A Real Sense of Déjà Vu: The FACE Act and Federal Abortion Protections 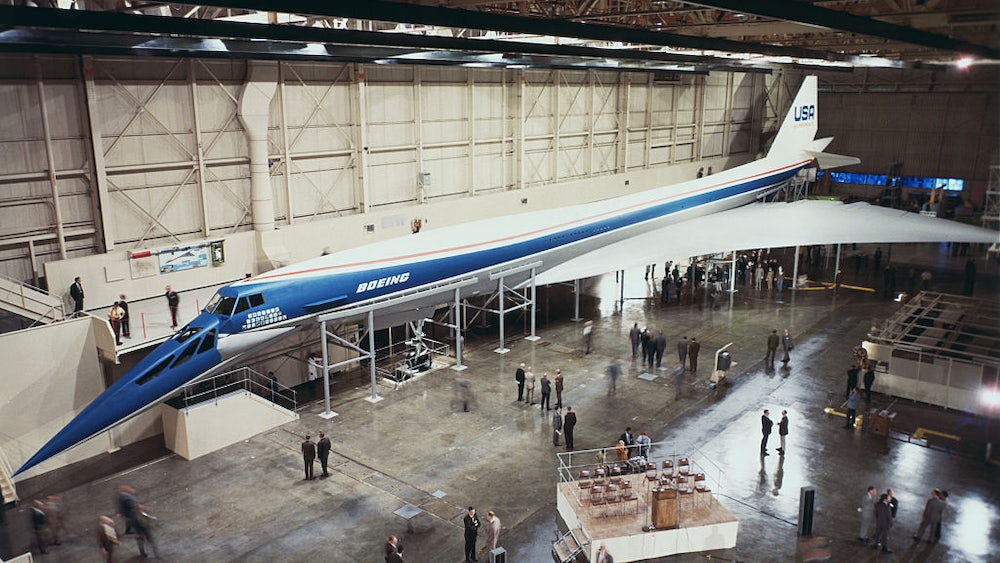 ‘You and Me…and the SST’: The Ozone Layer, Technological Noises, and Supersonic Transports 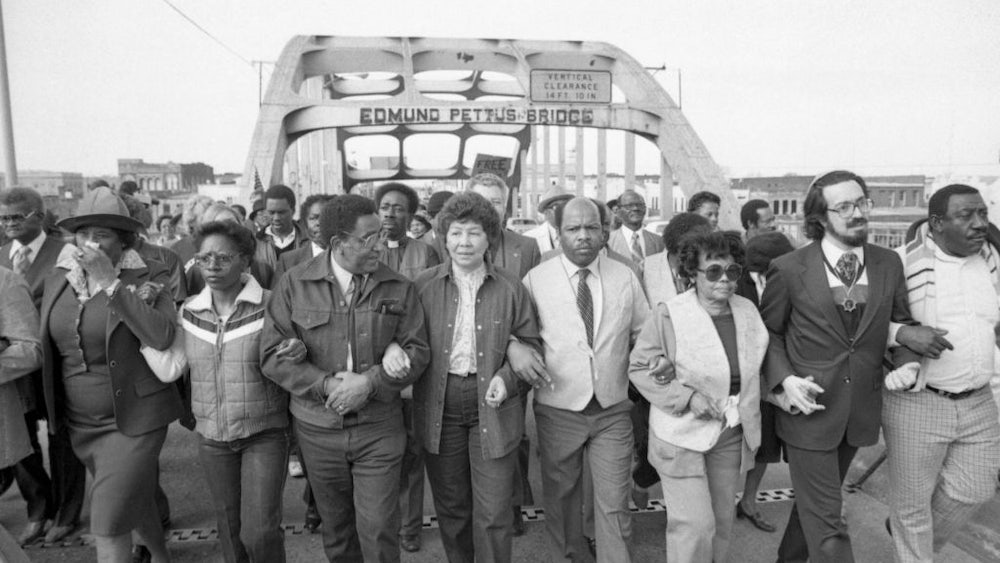 ‘The Crib of Democracy’: Patterns of Suppression and the 1982 Voting Rights Marches 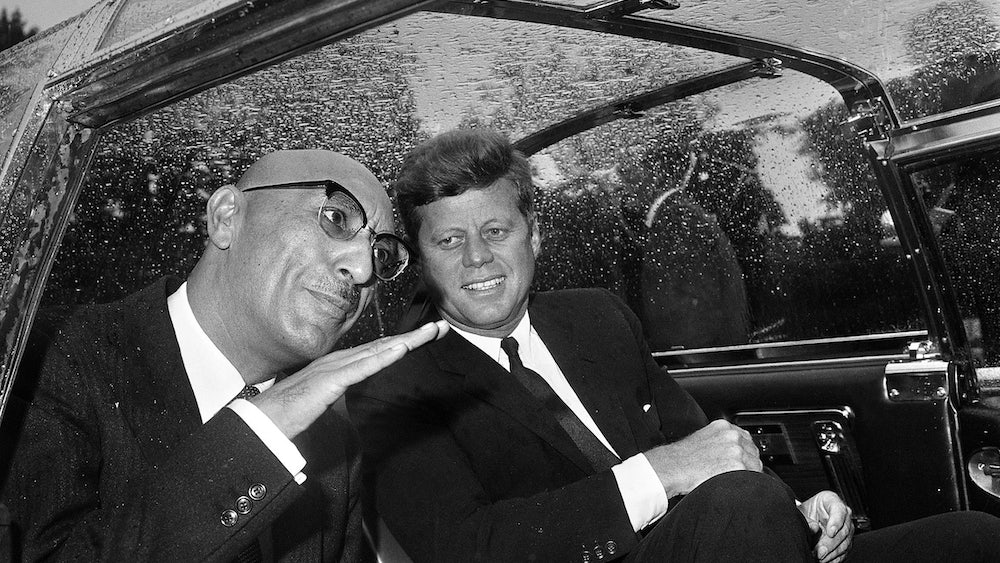 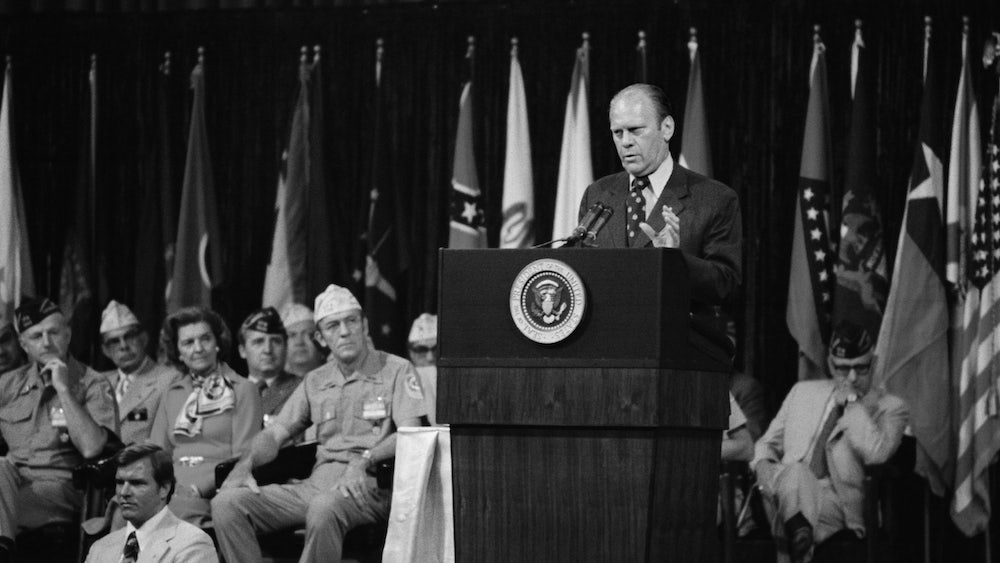 ‘On the Side of Leniency’: The 1970s Battle Over Vietnam Draft Evaders 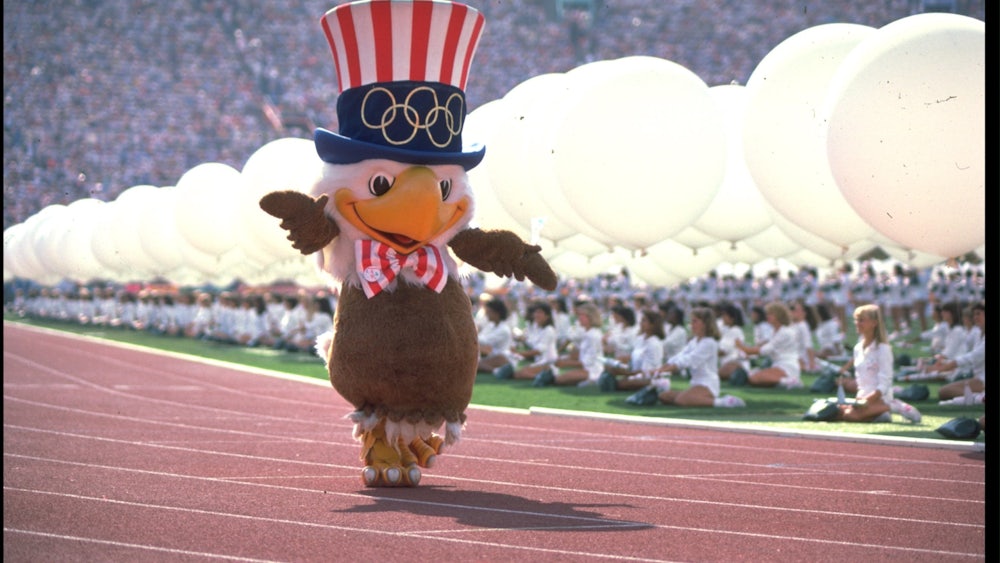 ‘An Ungainly Parrot’: Disney, Sam the Eagle, and Capital at the 1984 Los Angeles Olympics 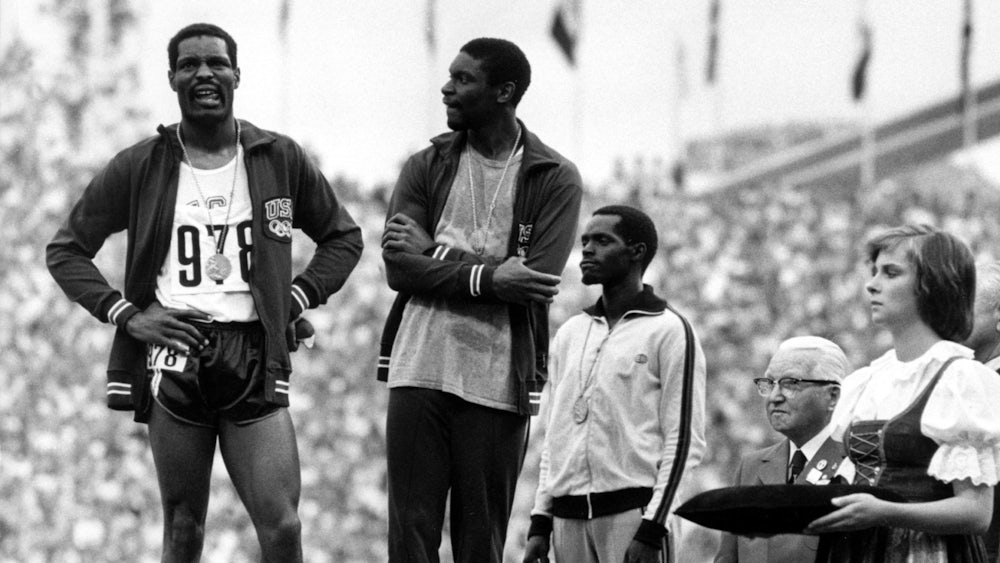 ‘We Can’t Even Run Now’: Protest at the 1972 Munich Olympics 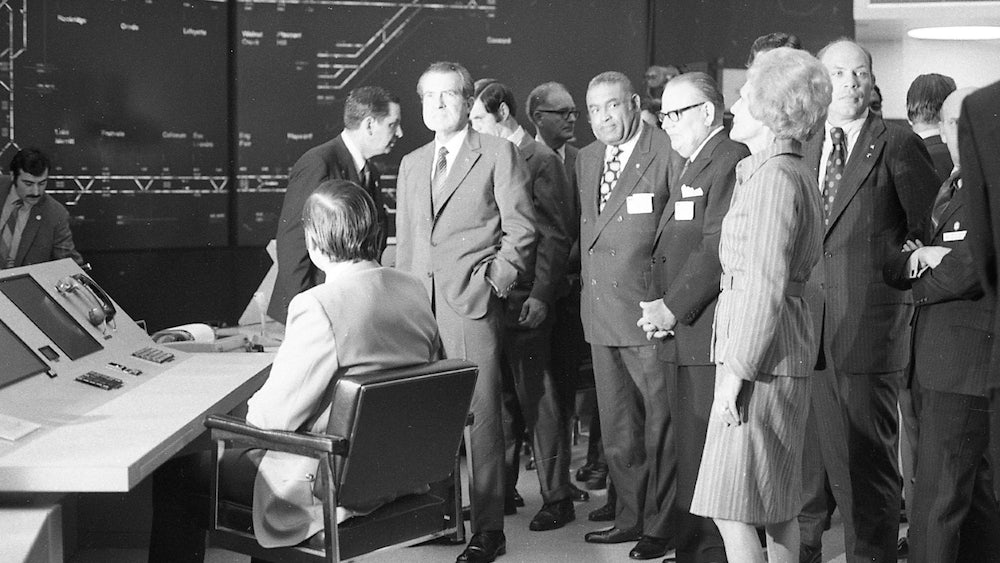 ‘Sure Not Many Buses’: President Nixon and Public Transportation Infrastructure

An error occurred while processing your email. If this persists please email us at: insider@cafe.com
x