There are new developments from the January 6th Committee.

There is an ongoing debate surrounding the extent to which protestors should be permitted to organize outside of the homes of public officials. 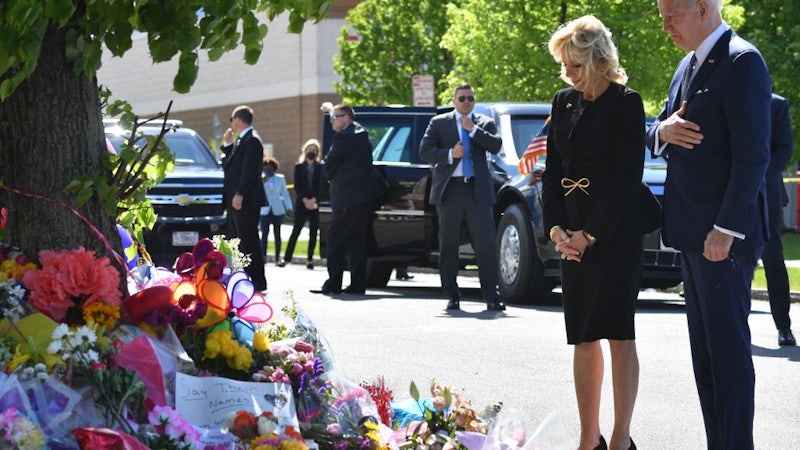