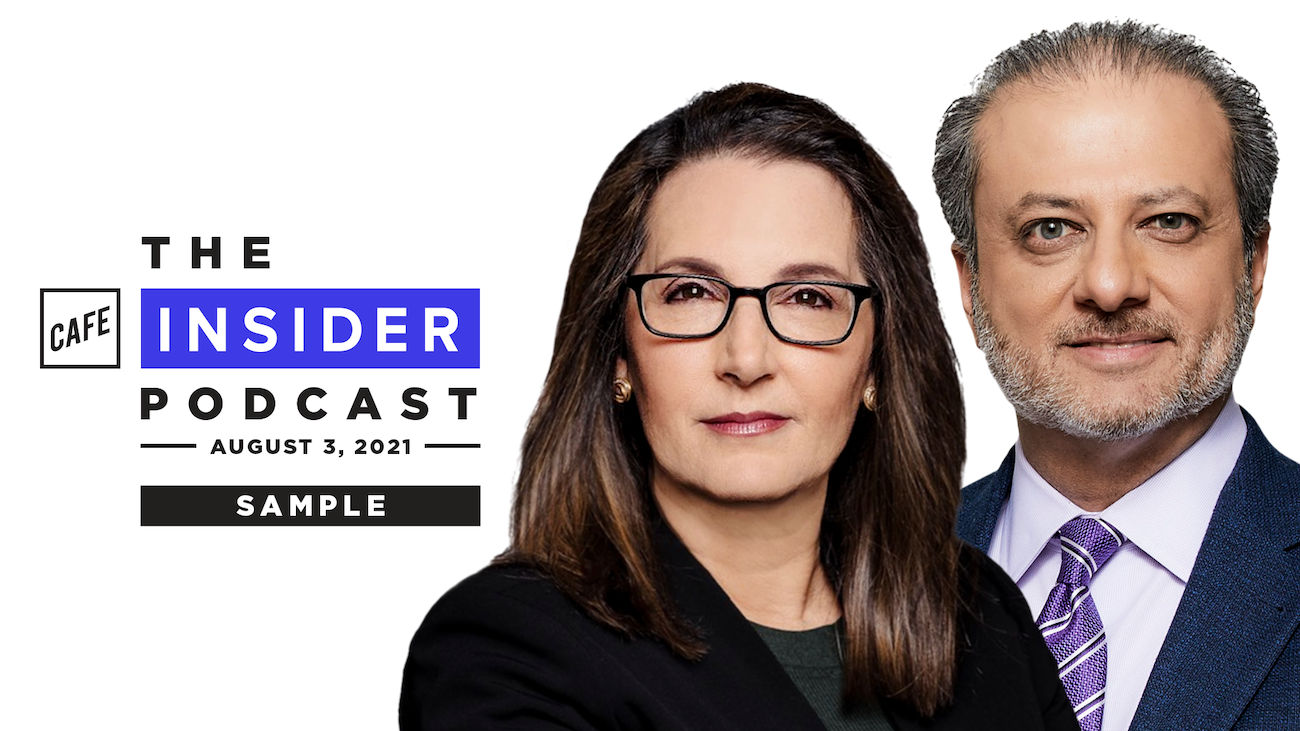 In this sample from the CAFE Insider podcast, Preet and Joyce break down the news that former President Donald Trump exerted pressure on DOJ officials to declare the 2020 election “corrupt” and to overturn the results, as revealed in newly-released notes taken by former acting Deputy Attorney General Richard Donoghue during a phone call with […] 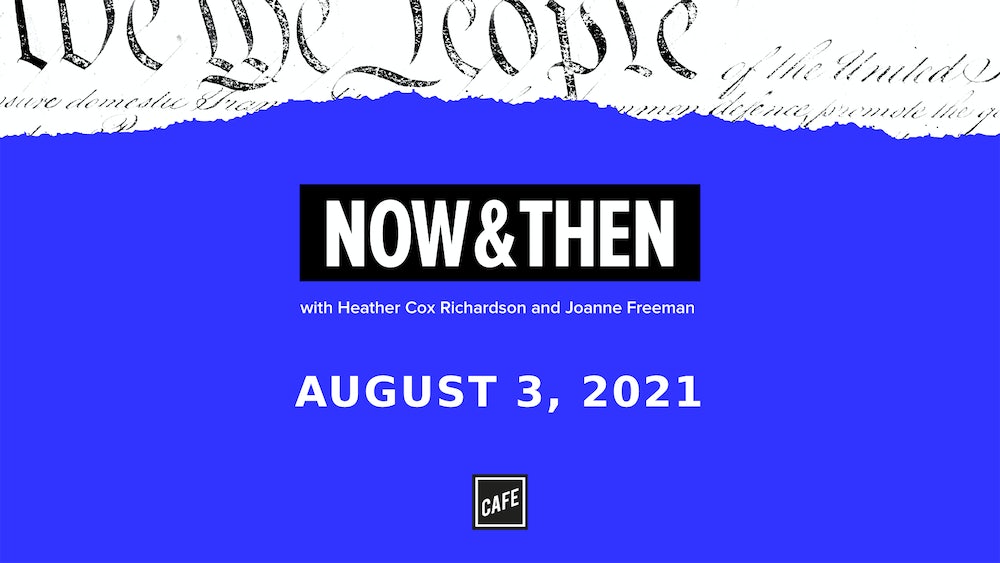 Projecting America at the Olympics 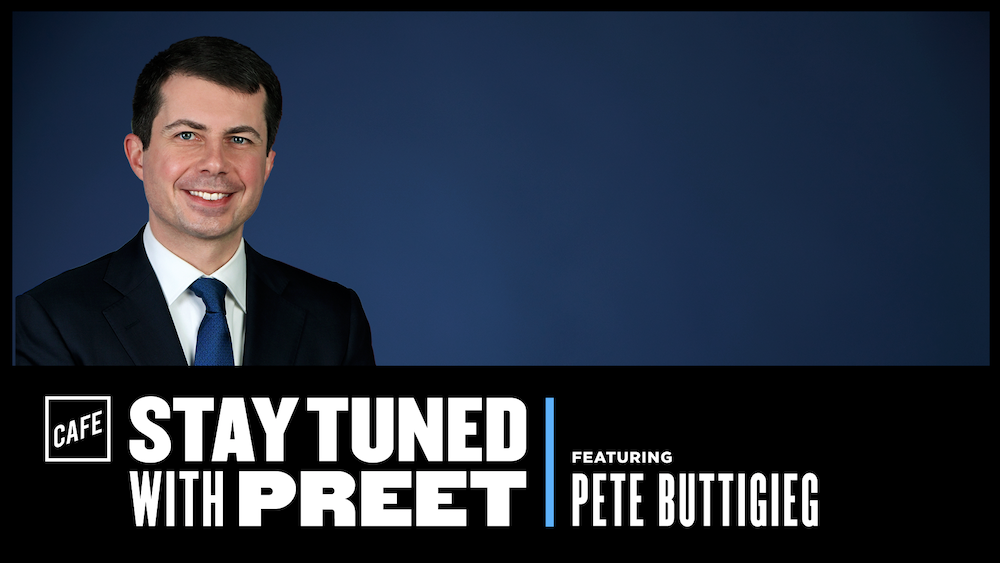 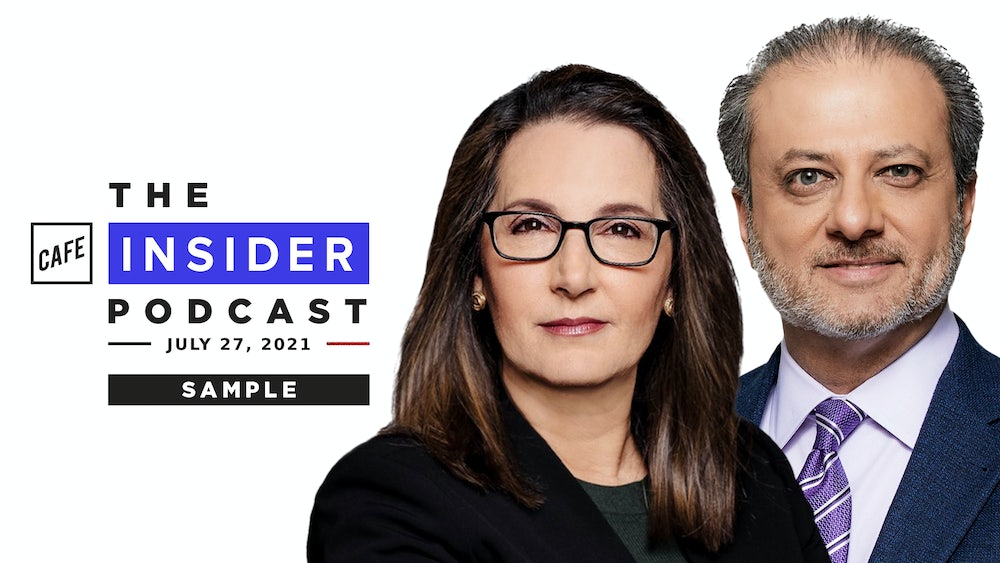 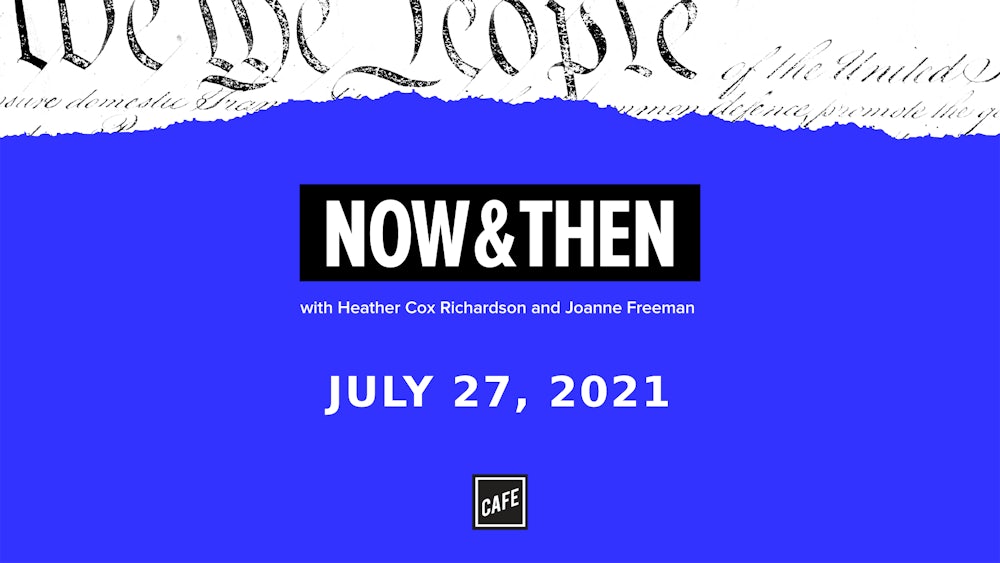 The Human Toll of Infrastructure 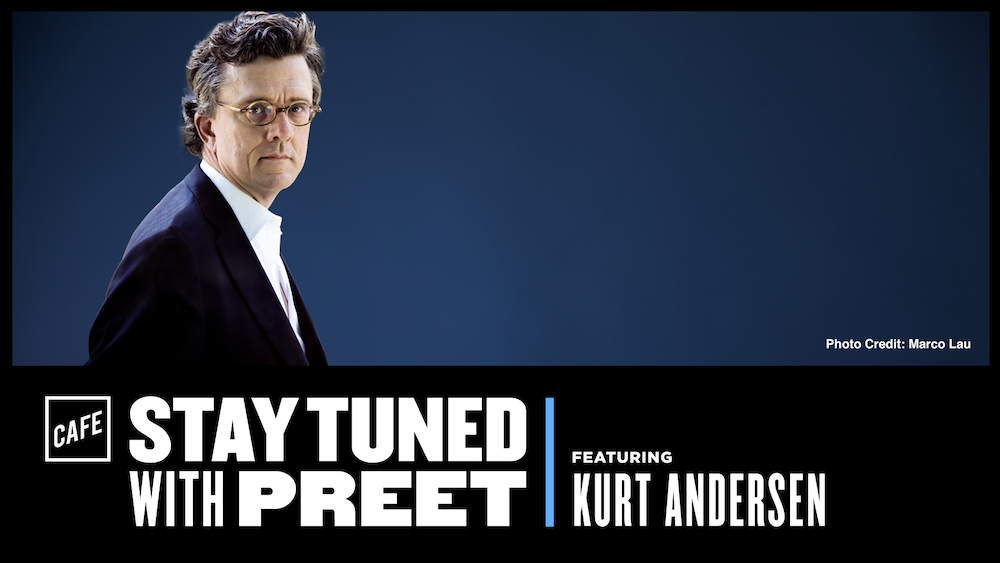 Nixon and Trump (with Kurt Andersen) 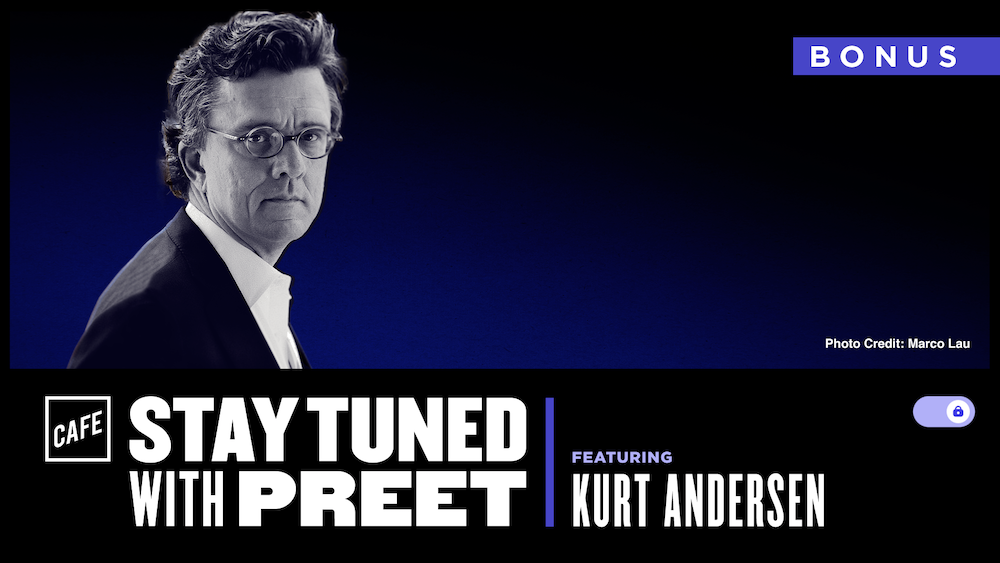 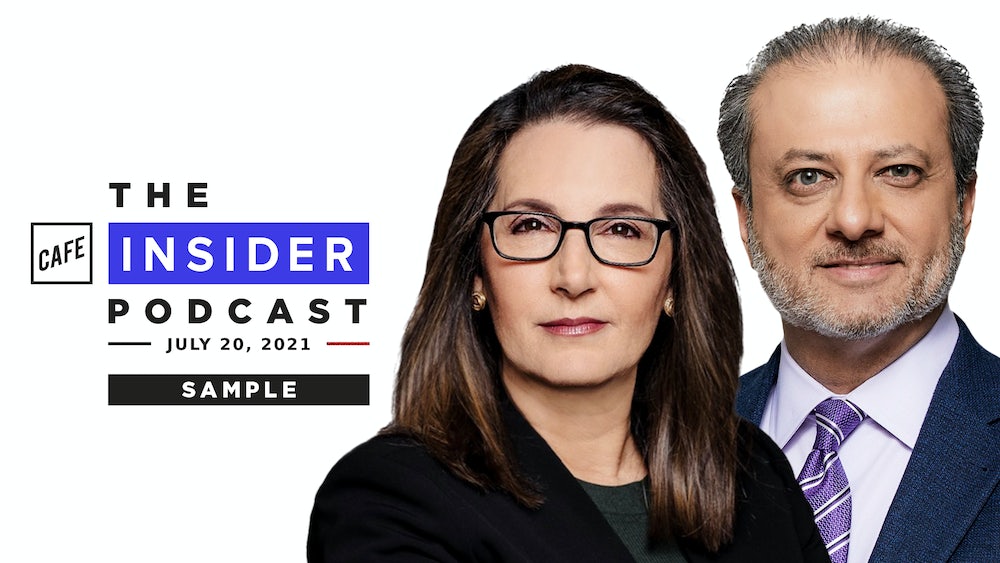 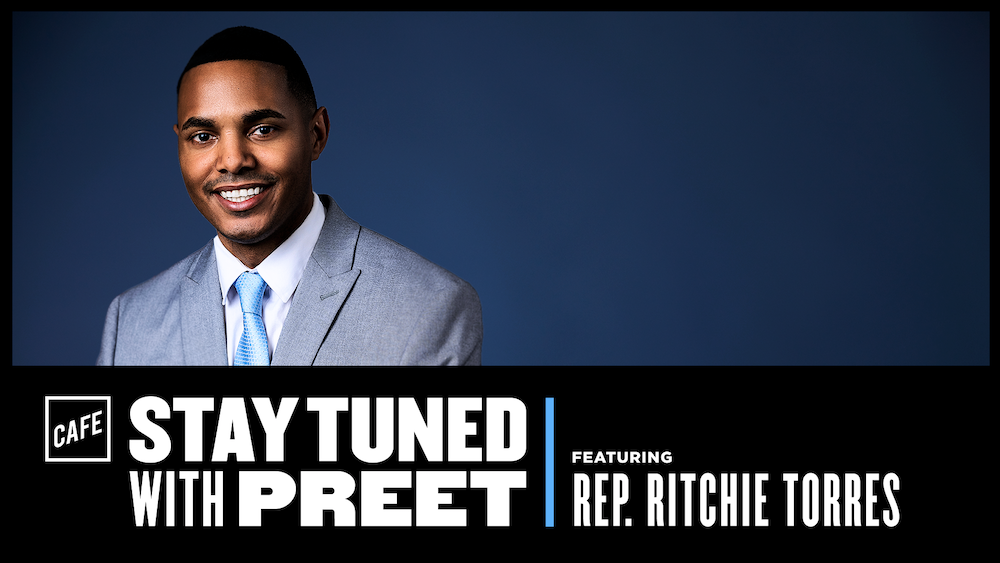 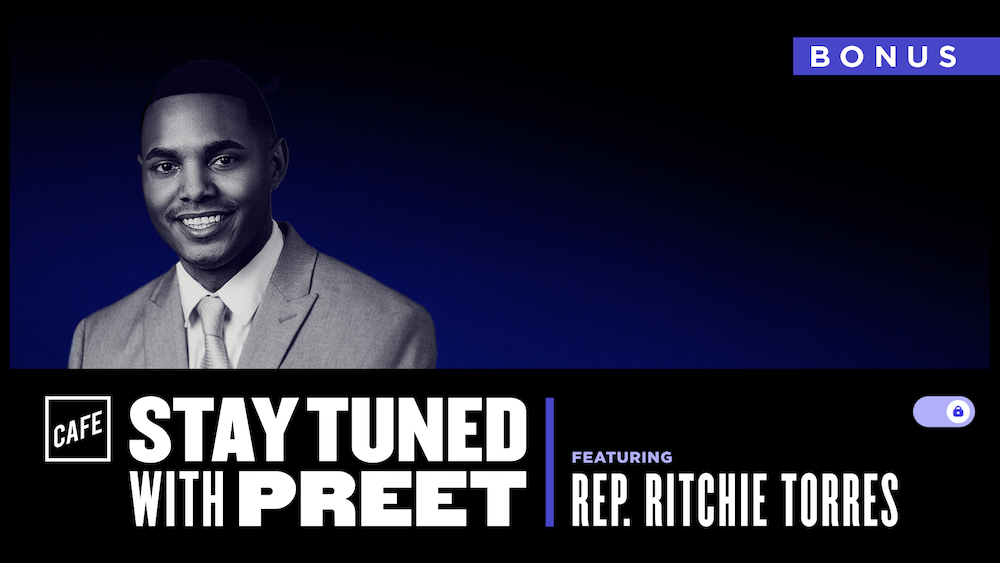 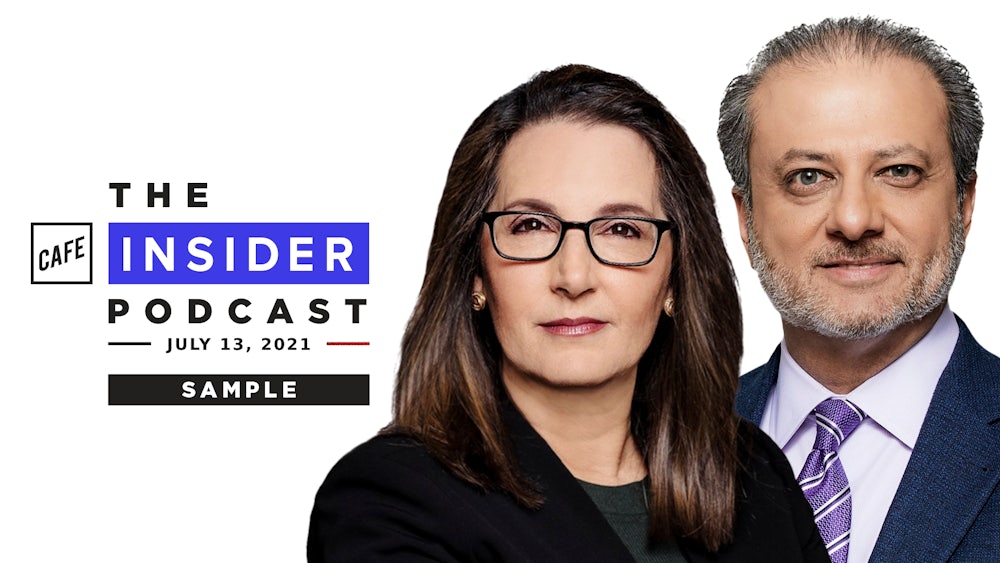 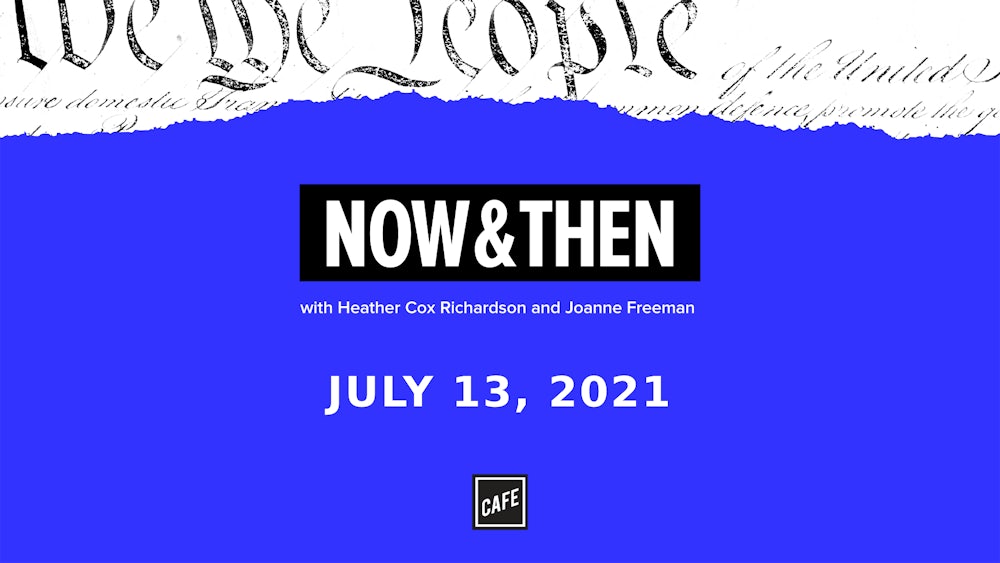 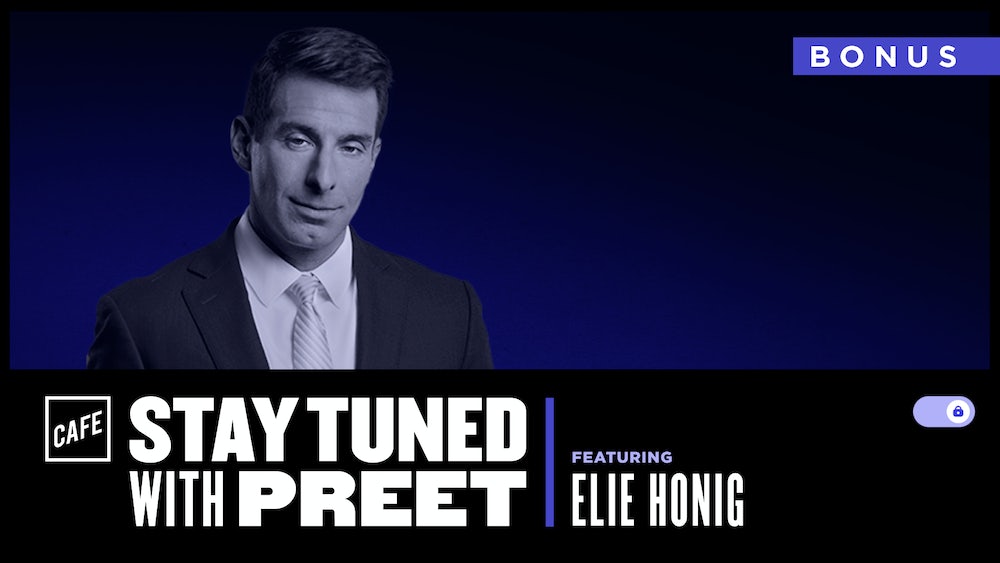