David Kurlander works as Special Assistant to Preet Bharara. He graduated from Harvard College in 2017 with a degree in History & Literature. He is an avid amateur archival historian of American political history and is excited to share some of his findings. 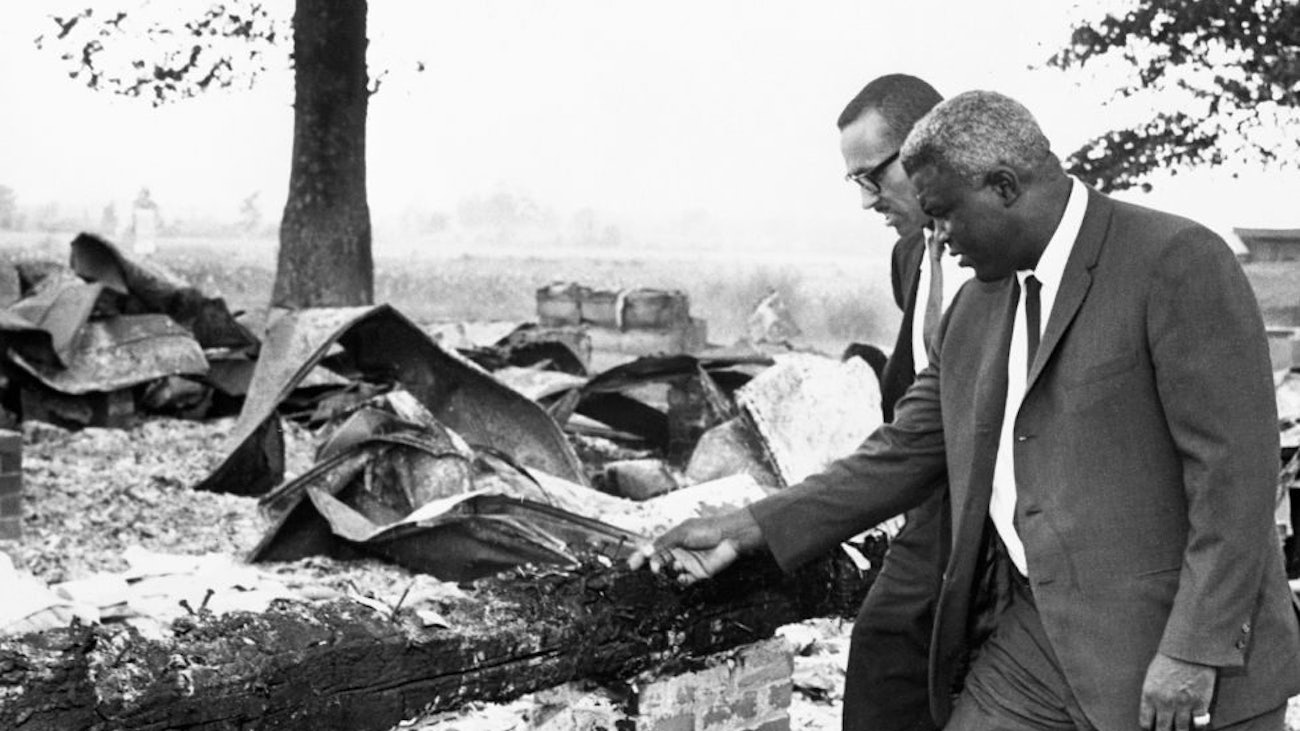 A growing group of Illinois sheriffs are suggesting that they will not enforce the state’s new assault weapons ban, leading to a stand-off with Governor J.B. Pritzker and highlighting national fears over sheriffs who are claiming that the Constitution grants them ultimate authority. On this week’s episode of Now & Then, “The ‘Constitutional Sheriff’ Myth,” […] 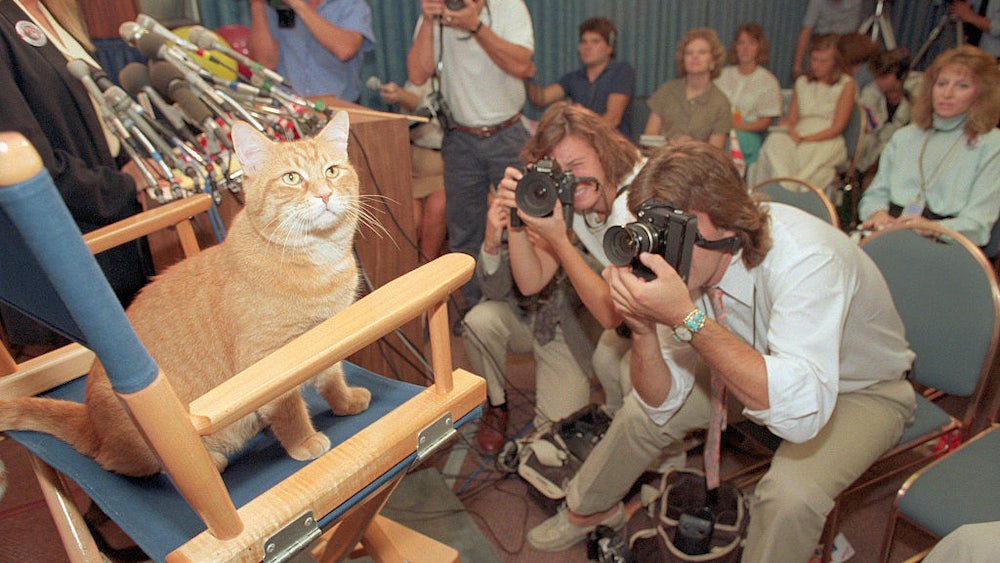 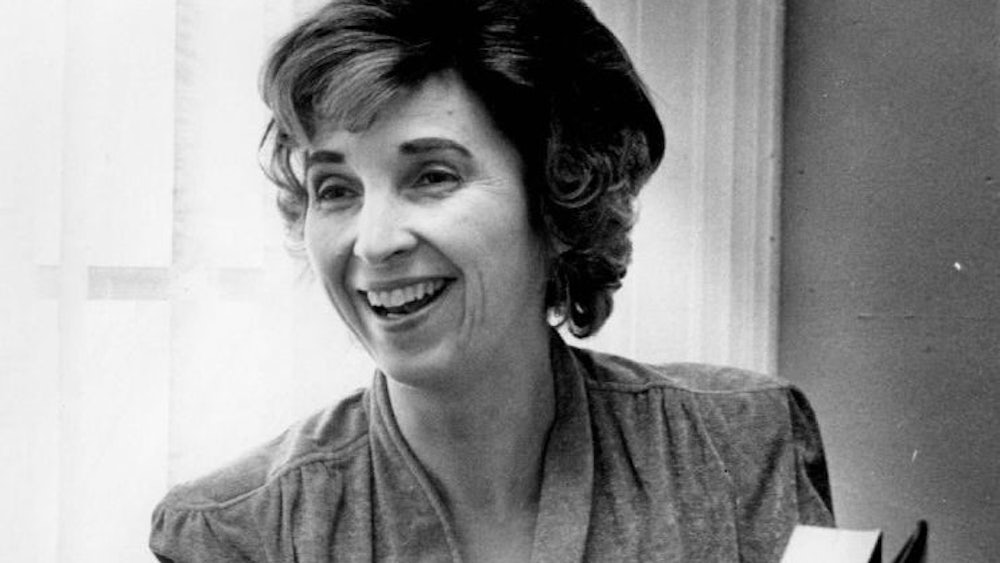 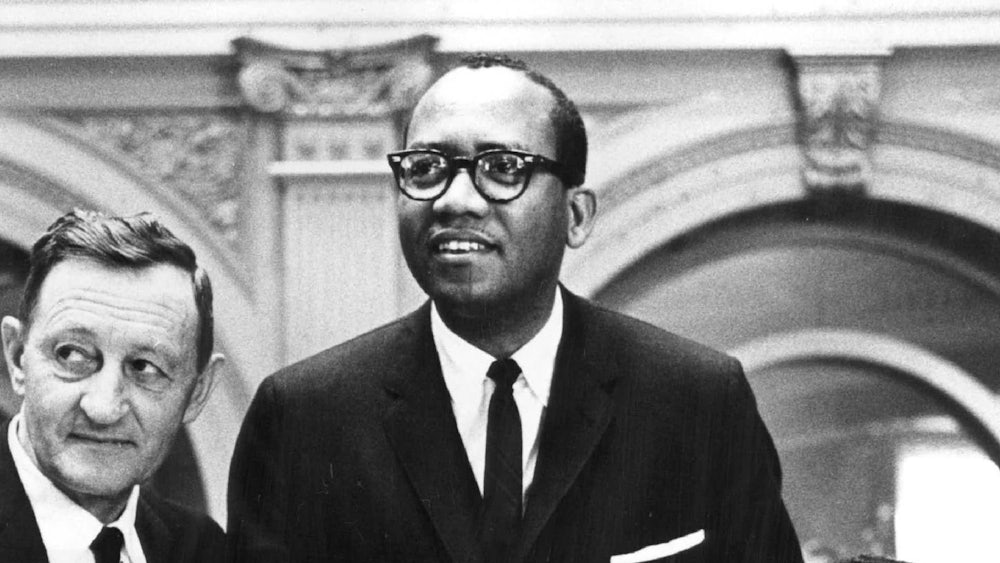 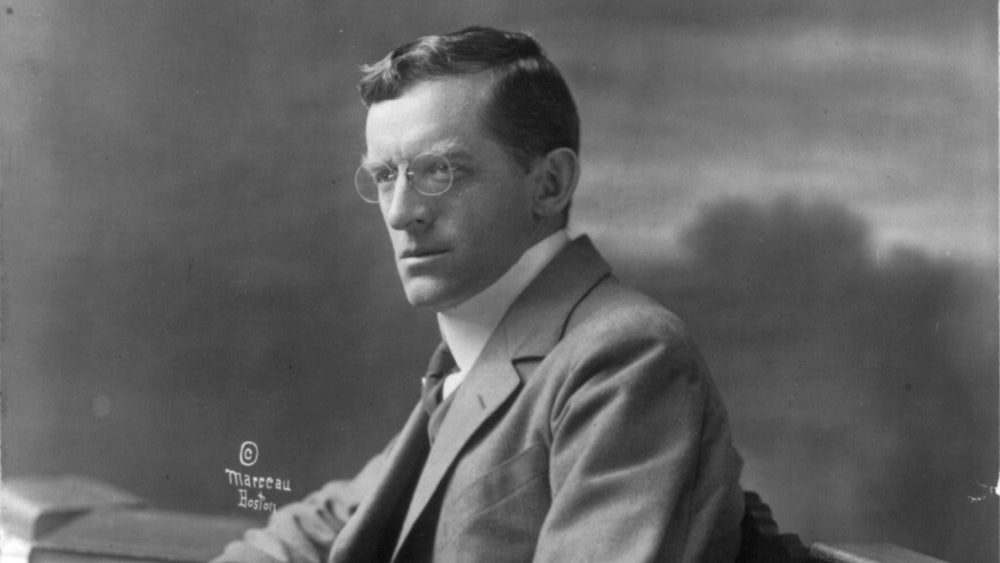 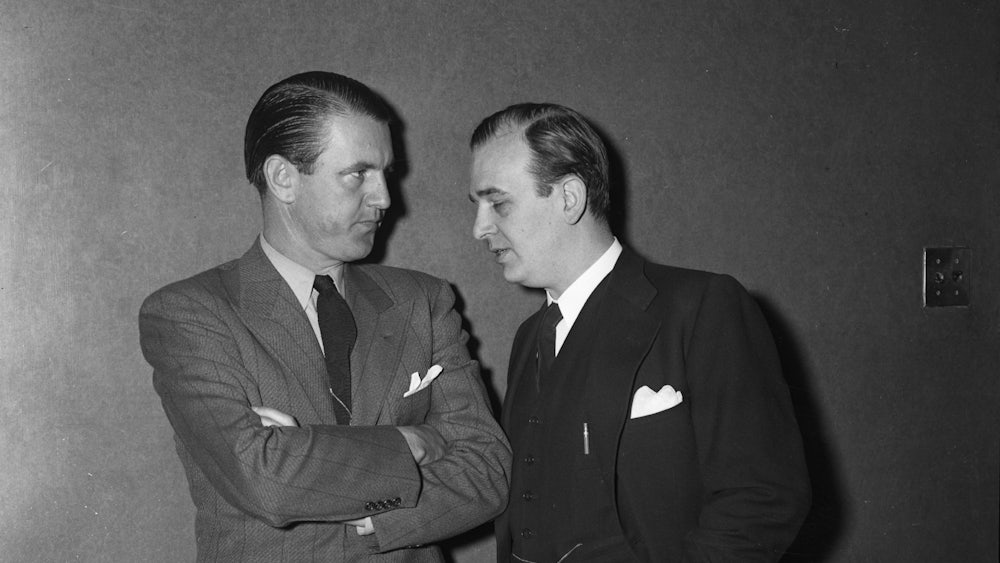 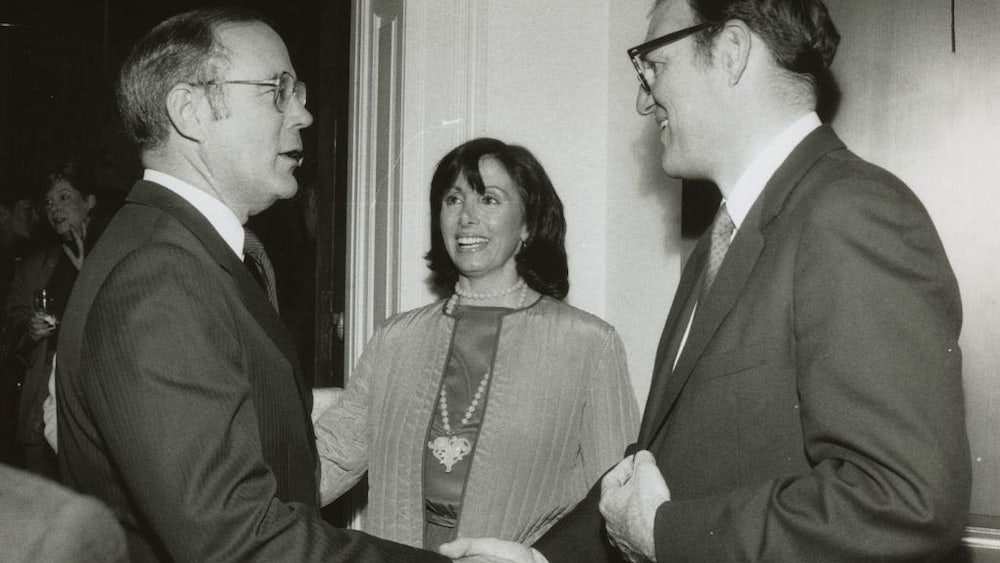 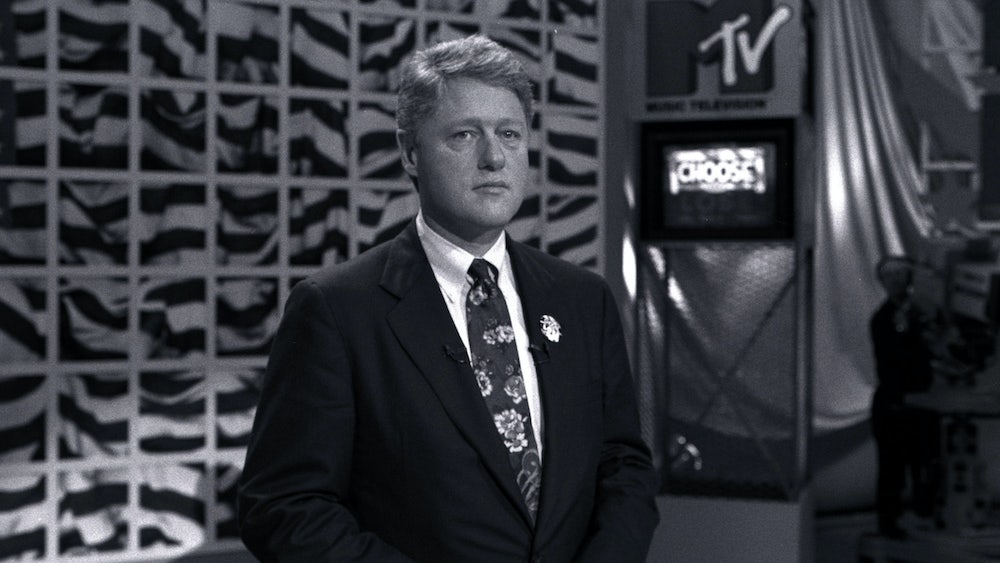 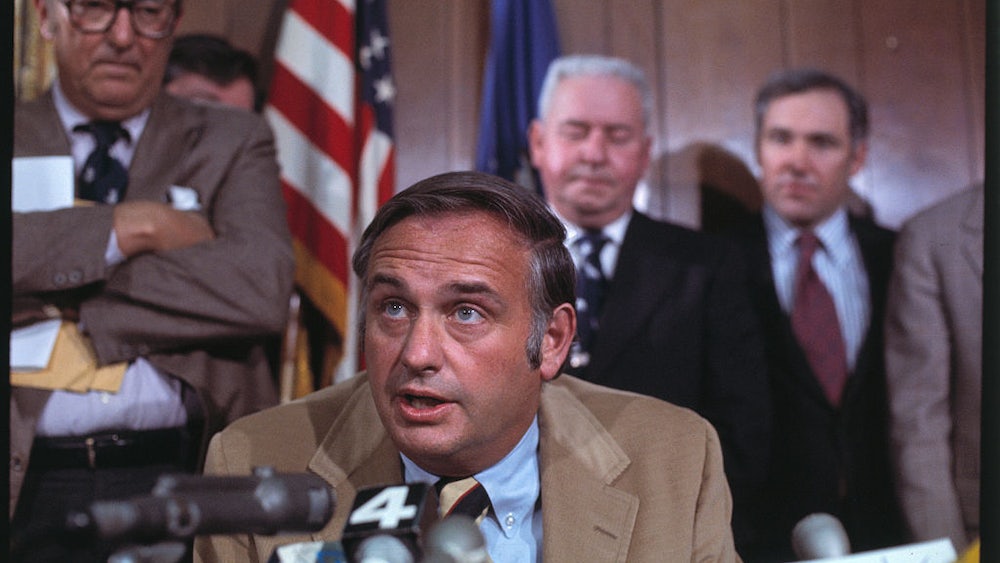 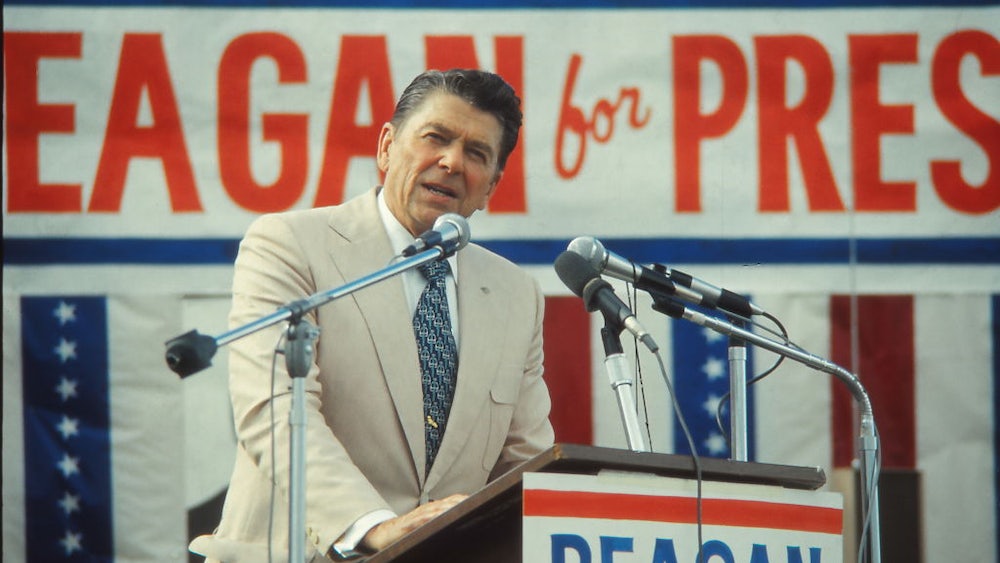 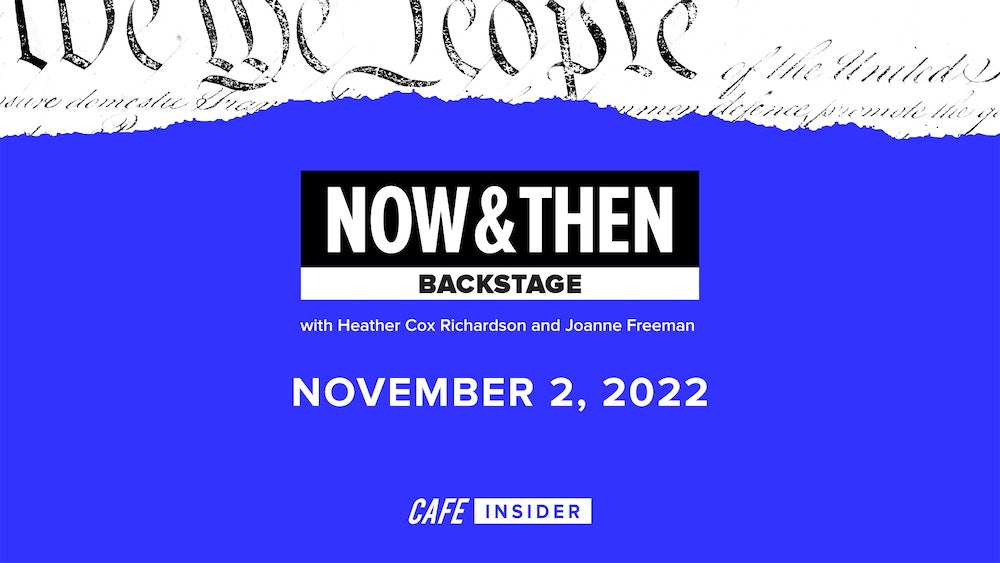 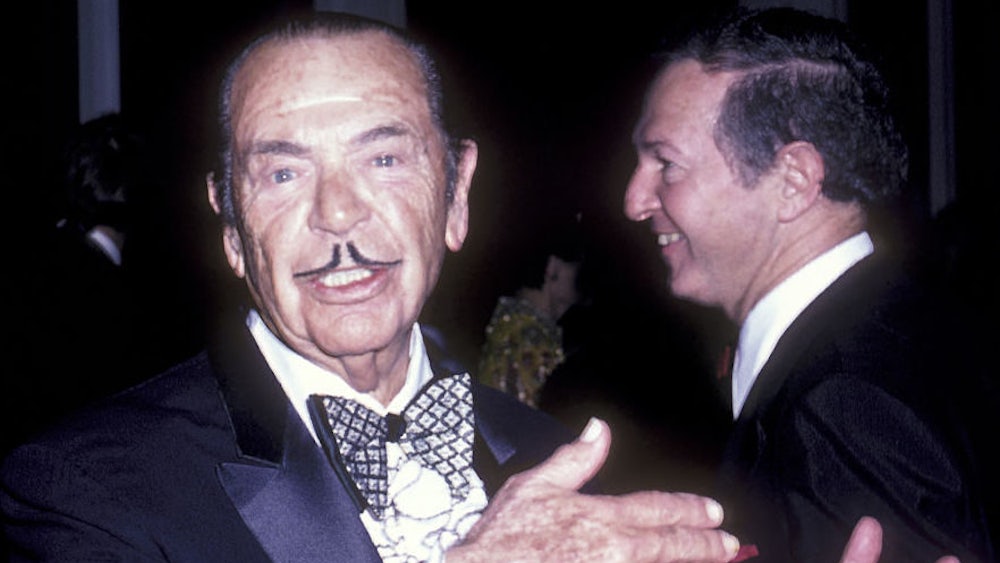