In this clip from the latest episode of the CAFE Insider podcast, “The Return of Flynn & McGahn,” co-hosts Preet Bharara and Anne Milgram assess whether the recently unsealed documents in the ongoing case involving former National Security Adviser Michael Flynn show that he was entrapped and otherwise mistreated by the FBI, as his supporters have argued.

Listen to the full episode with a free two-week trial of the CAFE Insider membership. 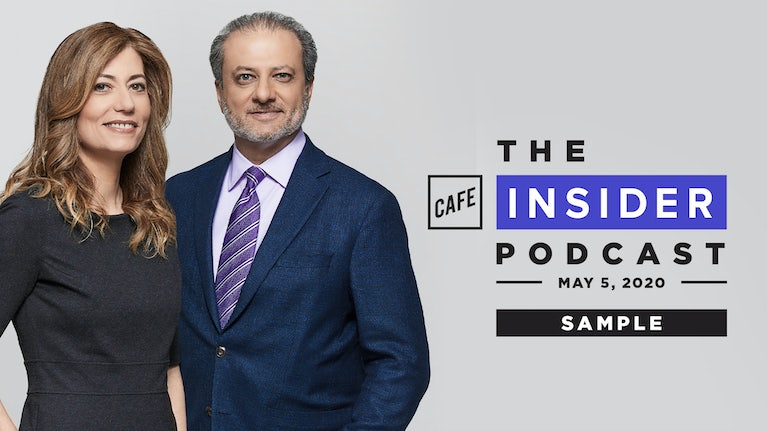