In this clip from the latest episode of the CAFE Insider podcast, “Policing In Crisis” co-hosts Preet Bharara and Anne Milgram discuss the recent calls for “defunding” the police and other attempts at reform.

Listen to the full episode with a free two-week trial of the CAFE Insider membership. 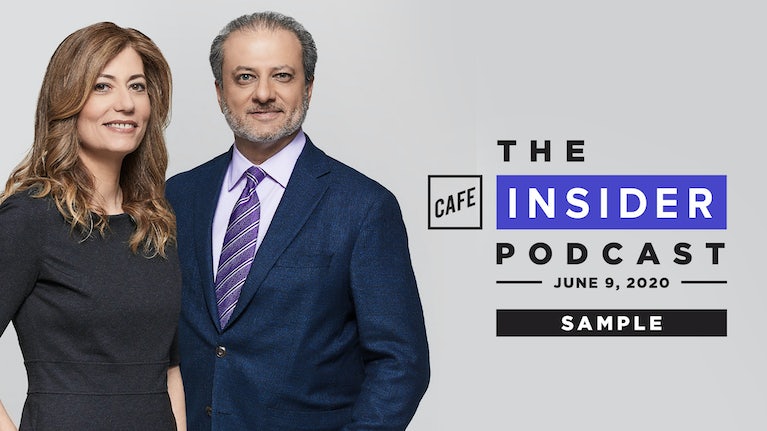