In this sample from the CAFE Insider podcast, Preet and Anne break down President Trump’s decision to commute the sentence of his friend and advisor Roger Stone. In the full episode, they continue their discussion of Stone’s clemency and Robert Mueller’s op-ed in the Washington Post addressing the matter, the unusual circumstances under which Trump’s former personal attorney Michael Cohen is returning to federal prison, the pair of long-anticipated Supreme Court decisions concerning Trump’s personal financial records, and the congressional testimony of former U.S. Attorney for SDNY Geoff Berman.

To listen to the full episode, and get access to all exclusive CAFE Insider content, including the newly launched United Security Podcast co-hosted by Lisa Monaco and Ken Wainstein, become a member and two free weeks: www.cafe.com/insider

Lawfare’s explainer of why the president cannot pardon himself, 6/20/18 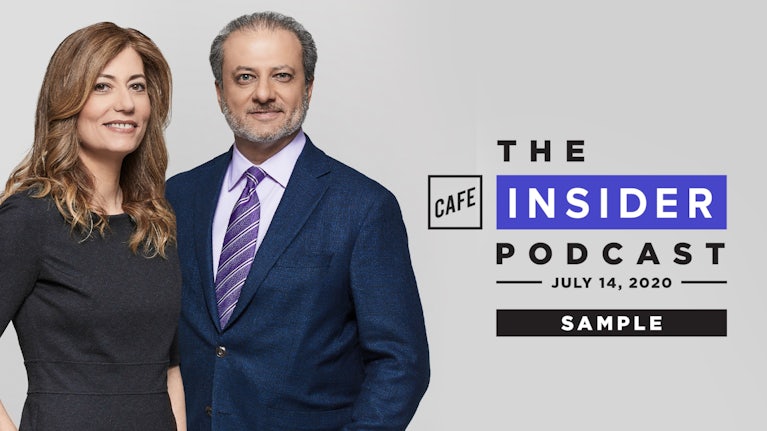