In this episode of CAFE Insider, “Please Mr. Postman,” Preet and Anne make sense of the flurry of news surrounding the US Postal Service: President Trump’s recent admission that he opposes funding the agency because of “universal mail-in voting,” the sweeping cost-cutting measures attempted by the new Postmaster General, and the USPS alerting states that some absentee ballots may not arrive in time to be counted.

We hope you’re finding CAFE Insider informative. Email us at [email protected] with your suggestions and questions for Preet and Anne.

President Trump’s interview with Fox Business Live in which he admits that he opposes funding the postal service because of mail-in voting, 8/13/20

Letter sent from USPS to Secretaries of State warning of the potential for disenfranchisement, 7/29/20

“USPS to Suspend Changes Until After Election,” Wall Street Journal, 8/18/20 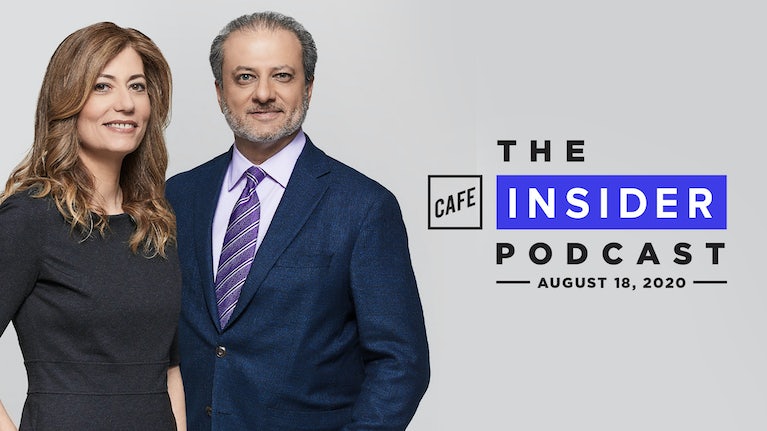