When the January 6th Committee completes its final hearing on Thursday, a fair question will be whether the members have made their case. The answer to that question depends on how you define “their case.”

Critics of former President Donald Trump are likely looking for evidence that will convict him of crimes for his role in undermining the outcome of the 2020 presidential election. But investigating and prosecuting crimes is the job of the Justice Department, not Congress. For the legislative branch, the task is to conduct fact-finding and oversight to determine whether laws should be changed or funds appropriated to protect national interests. In addition, the public hearings serve to provide transparency in government by educating the country about what is at stake when forces attack our democracy.

In that task, the Committee has exposed profoundly disturbing facts. Over the course of the hearings, Committee members have presented evidence that Trump was well aware that the election results were not based on fraud, and yet took steps to overturn the outcome. We heard testimony that Trump and members of his campaign pressured officials in Georgia and Arizona to change the election results in his favor. Former DOJ officials described how Trump attempted to weaponize the Justice Department to legitimize false claims of fraud and persuade states legislatures to submit alternate slates of electors. We also heard the powerful testimony of two Georgia election workers whom Trump accused of fraud, turning their lives “upside down.” The Committee presented evidence of Trump’s efforts to pressure Vice President Mike Pence to abuse his role to certify the election by rejecting votes from certain swing states and declaring Trump the winner. And of course, we have seen proof that Trump summoned the mob to Washington on January 6th, exhorted them to go to the Capitol despite knowing some of them were armed, and then failed to call them off until after lives had been lost. 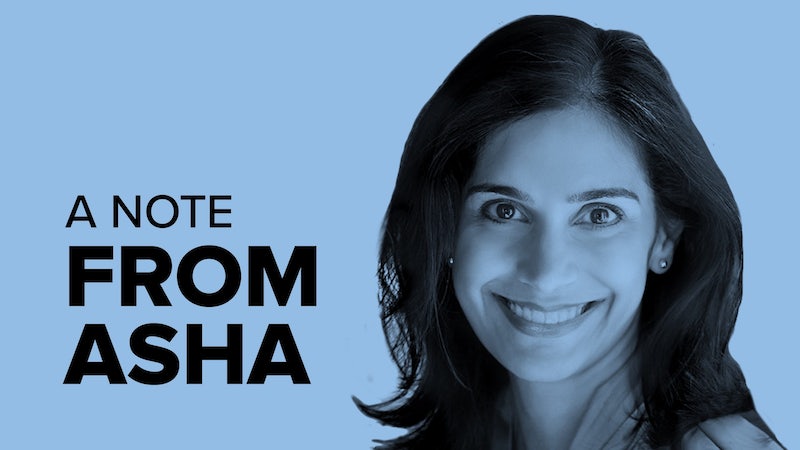 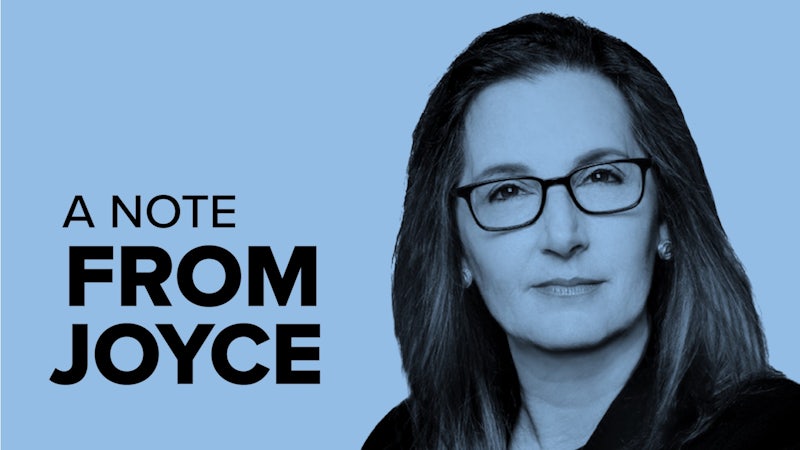