You would think that an effort to address threats of violence against school officials would be uncontroversial.

You would be wrong.

Last week, Attorney General Merrick Garland announced an initiative to meet the alarming uptick in threats against teachers, administrators, and school board members. He issued a memo directing all of the nation’s 93 U.S. Attorneys to convene federal, state, local, and tribal law enforcement leaders in their districts to organize these efforts. The goal is to set up coordinated methods for communicating and responding to threats. As Garland’s  memo states, “While spirited debate about policy matters is protected under our Constitution, that protection does not extend to threats of violence or efforts to intimidate individuals based on their views.”

So far so good.

But the next day, Sen. Josh Hawley seized an opportunity to use the memo for political theater during a committee hearing on an unrelated topic. Deputy Attorney General Lisa Monaco, there to testify about funding under the Violence Against Women Act, politely and patiently corrected Hawley’s distortions, but he was undeterred.

The Missouri Republican led off his questioning by accusing the Biden administration of “weaponizing the federal bureaucracy to go after political opponents,” comparing our times to “the McCarthy era.” Hawley used an unscrupulous lawyer’s trick of asking a loaded question filled with facts not in evidence. Referring to the memo, he asked Monaco, “Are you aware of any time in history when the Attorney General directed the FBI to intervene in school board meetings?” Of course, as he well knew, there is no such time in history. And, as he also well knew, that is not what this memo directs.

And then, if there were any doubt that Hawley was grandstanding for the voters back home, he erased it, describing “parents waiting for hours” for a chance to question school board officials about “critical race theory,” and accusing the Justice Department of issuing this memo to deliberately chill the speech of the parents of school children. Unflinching, the always unflappable Monaco told him that the memo says nothing of the sort, and instead focuses on threats of violence.

But the answer is not what matters to people like Hawley. He had the video clip he needed for Fox News and social media regardless of Monaco’s answer.

Lost amid Hawley’s theatrics is the point that threats against school officials are very real. Garland’s initiative came after a request for help from the National School Boards Association, whose leaders sent a letter to President Biden. The letter described incidents of violence, threats communicated online, and by mail, and chaos created by angry mobs at school board meetings.

Just last week in Michigan, a public middle school was shut down because a note threatening a shooting at the school had been found in a classroom. Earlier in the same week, in a post on social media, someone threatened to come to the campus of a Michigan university and shoot “every single woman I see with an AR-15.”

It is not unusual for an attorney general to direct U.S. Attorneys to convene meetings of their law enforcement partners to coordinate efforts. During the George W. Bush administration, following the 9-11 attacks, Attorney General John Ashcroft directed federal prosecutors to bring in federal, state, and local law enforcement partners in their districts to join forces on anti-terrorism efforts. During the Obama administration, Attorney General Eric Holder asked U.S. Attorneys to convene law enforcement agencies to develop coordinated strategies against violent crime. Hawley’s “no-time-in-history” hyperbole is a naked effort to gin up outrage against the Biden Justice Department for doing its job.

Hawley has learned from former President Donald Trump to exploit his base of far right voters by fomenting a sense of grievance. The chaos described at school board meetings is fueled by disinformation from people like Hawley. They come to complain about Covid protocols, masking requirements, and, you guessed it, critical race theory. Critical race theory has become a bogeyman for the right, never mind that it is not actually being taught in our nation’s K-12 schools. Critical race theory is studied in graduate-level courses to examine structural racism in our institutions. To far right extremists, critical race theory is synonymous with “reverse discrimination” — perfect bait for Hawley to use to inflame tensions.

Hawley’s act would be laughable if it weren’t so dangerous. Citizen participation in local government is necessary to ensure that school boards, election boards, city councils, and other bodies hear public concerns and are held accountable for their decisions. Spirited debate over these issues are protected by the First Amendment to the Constitution. But threats of violence have no place in civic discourse. Inciting rage against the citizens who serve on these boards, usually for no pay, is damaging to democracy and a government of the people.

By deliberately distorting the role of DOJ to protect our fellow Americans who serve as local government leaders, it is Hawley who is practicing McCarthyism. 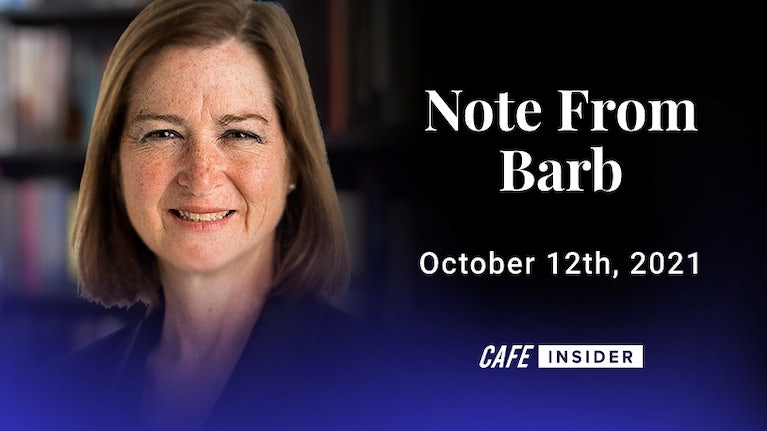