In this bonus from Stay Tuned, Sorkin talks about an unusual social experiment he recently conducted while running through Central Park. He also discusses his role in the creation of Showtime’s Billions, the TV drama (very) loosely based on one of Preet’s high-profile prosecutions.

Stay Tuned with Preet is brought to you by CAFE Studios and the Vox Media Podcast Network. 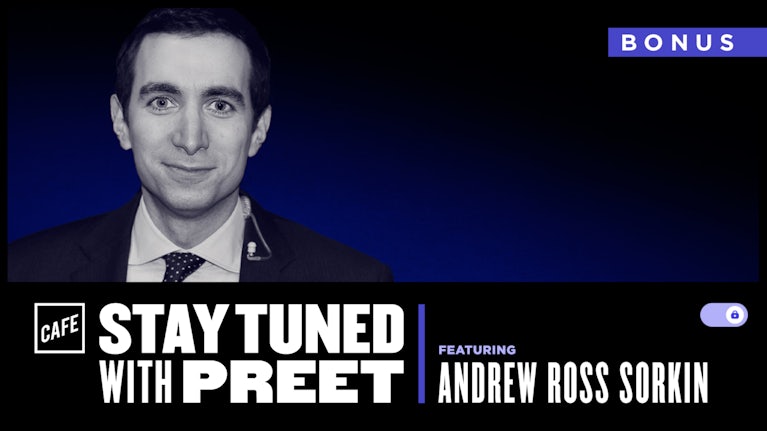