In this bonus from Stay Tuned, former Attorney General Eric Holder speaks with Preet about their unsuccessful joint effort in 2010 to try Khalid Sheikh Mohammed, who the 9/11 Commission called the “principal architect of the 9/11 attacks,” in a civilian court in Manhattan. Mohammed, more commonly known as KSM, remains in detention at Guantanamo Bay. 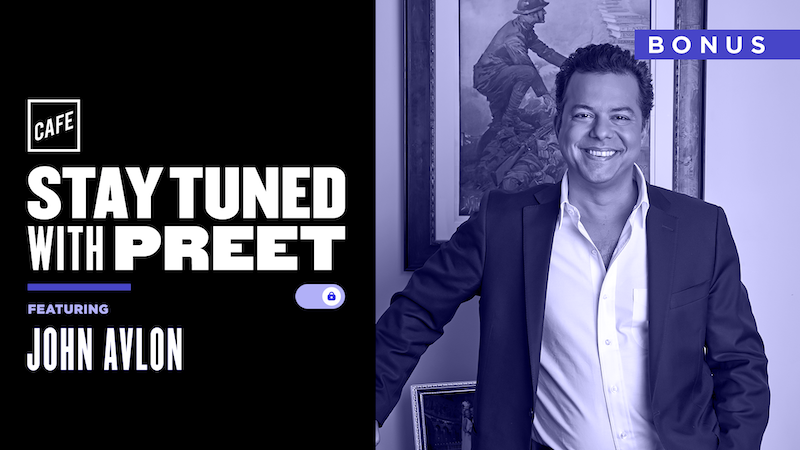 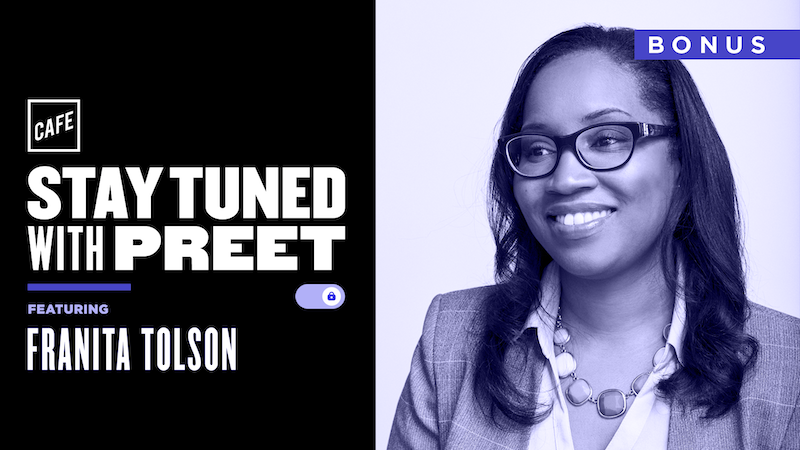 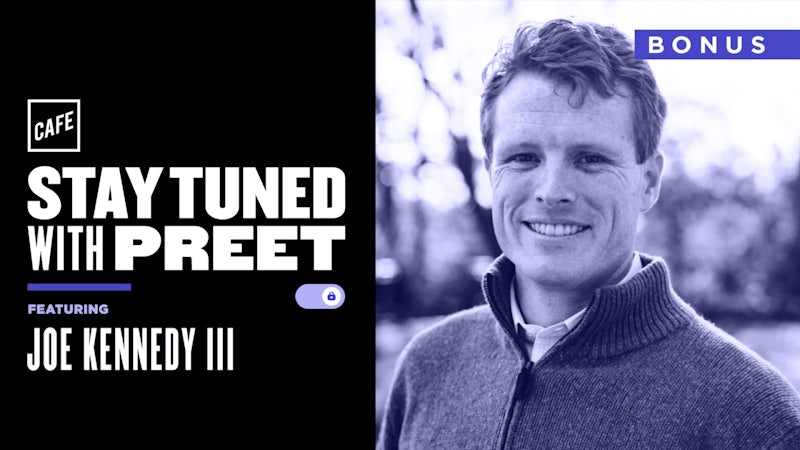 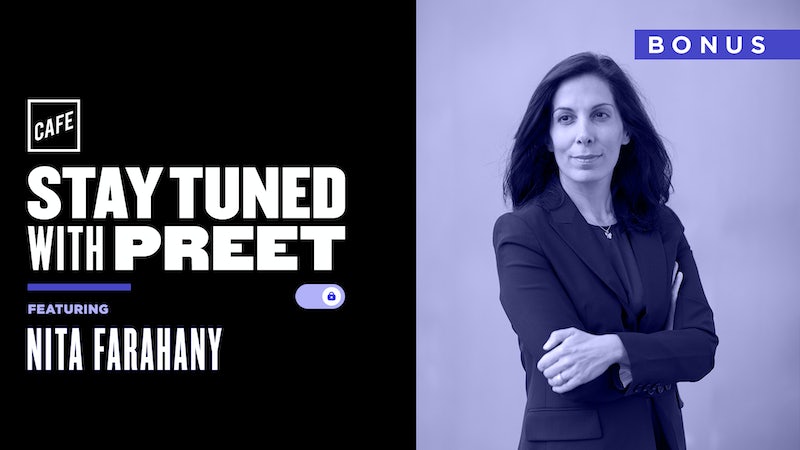 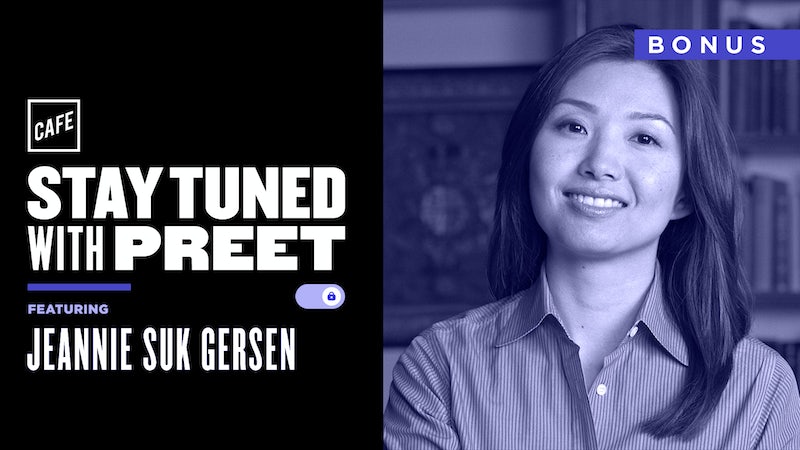 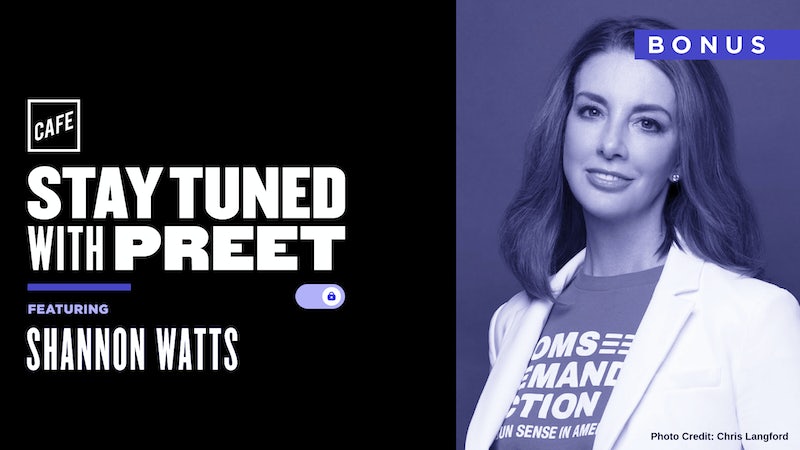 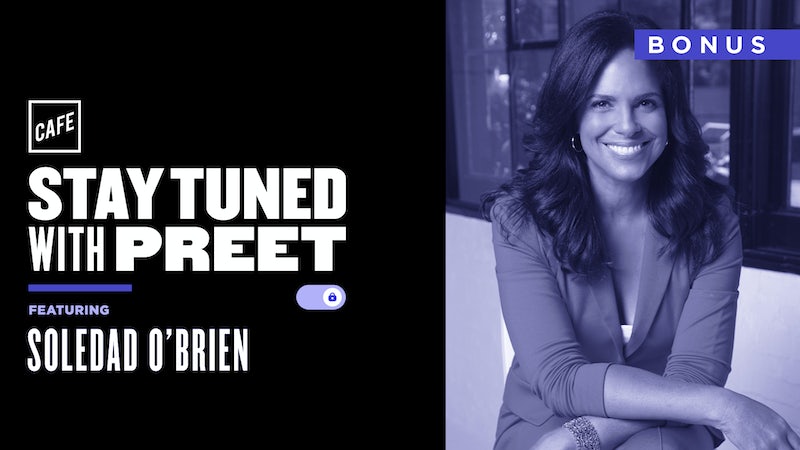 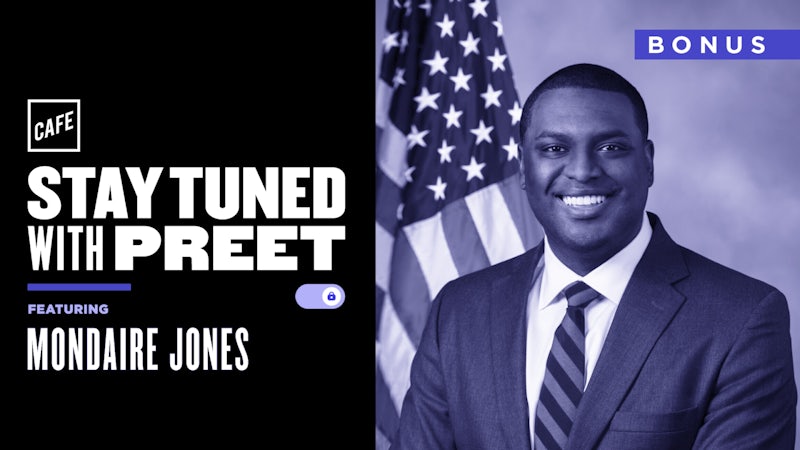 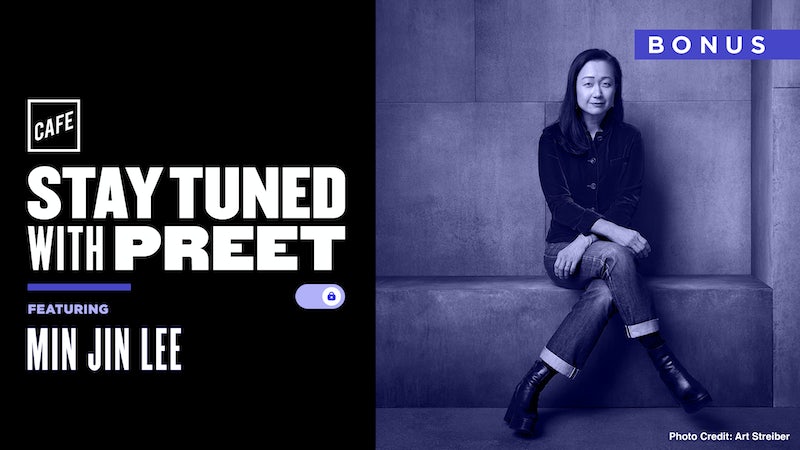 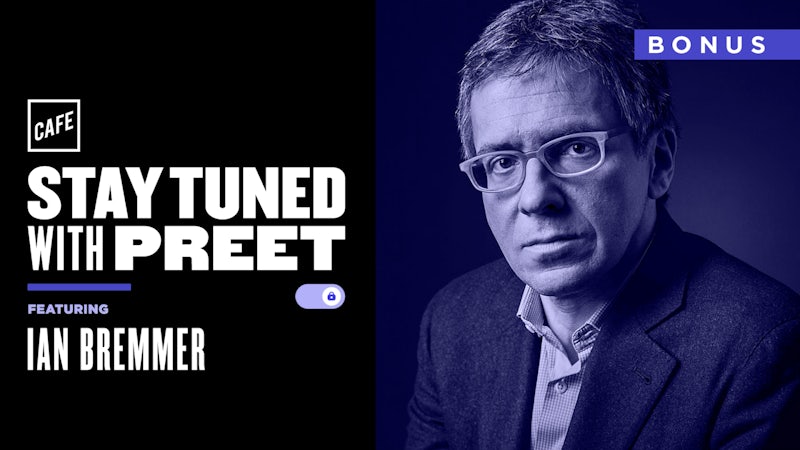 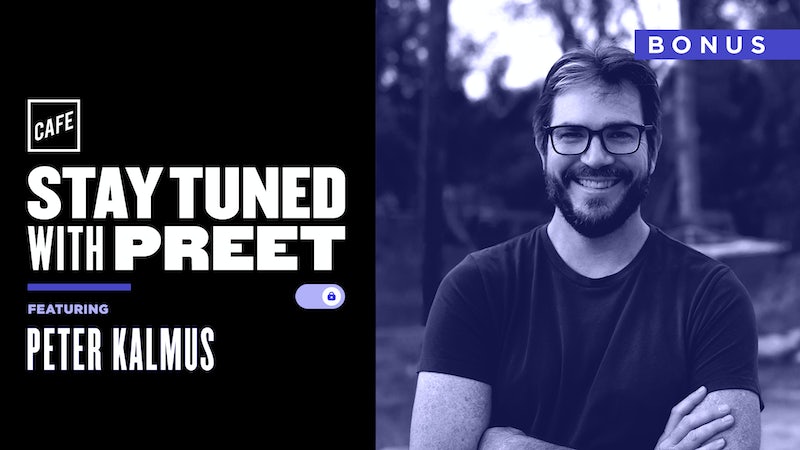 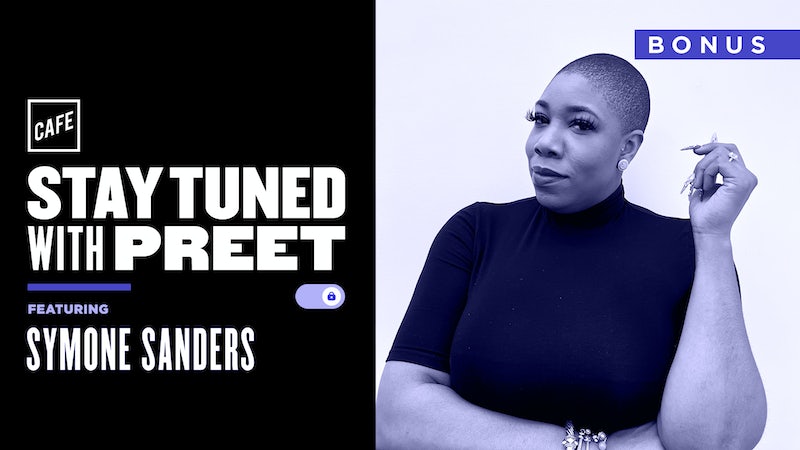 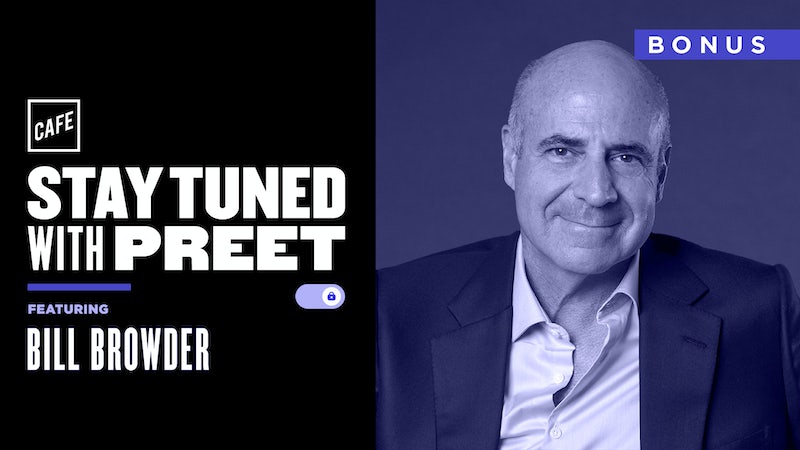 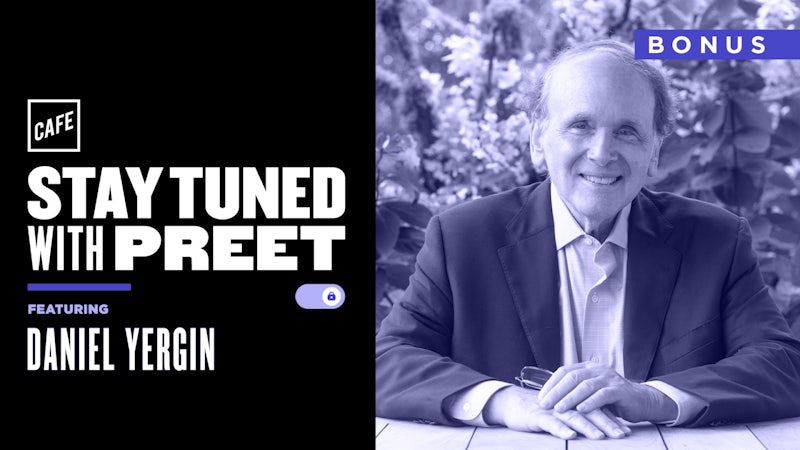 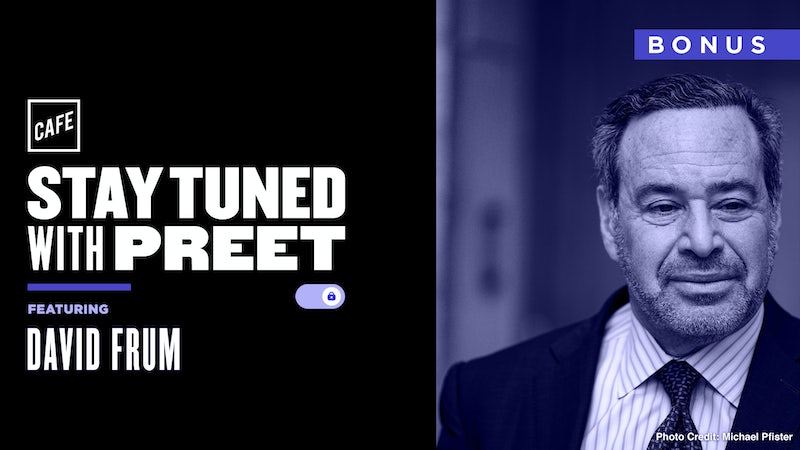