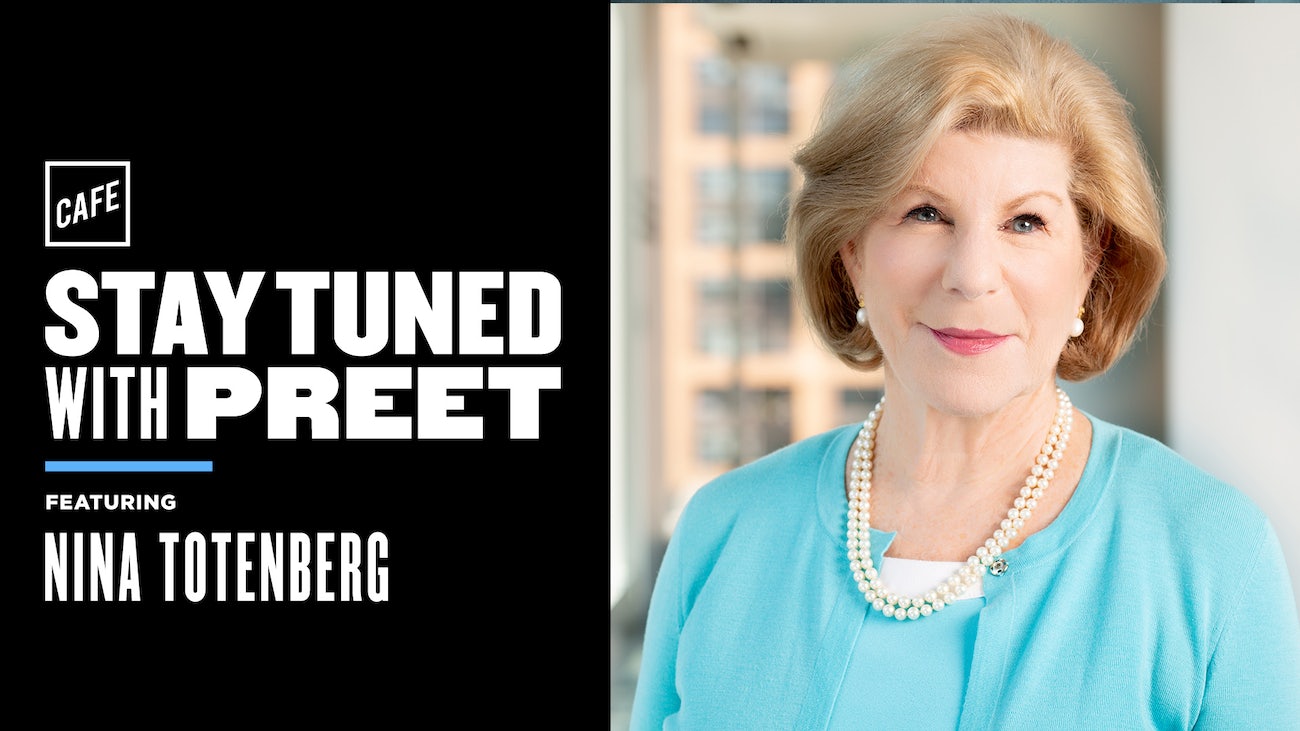 It’s the five-year anniversary of Stay Tuned! Stick around until the end of the episode for a special segment.  NPR’s Nina Totenberg has covered the Supreme Court since 1975. Known for her scoops and deep knowledge of the Court, Totenberg has spent her career following an institution that has, in recent years, veered sharply to […] 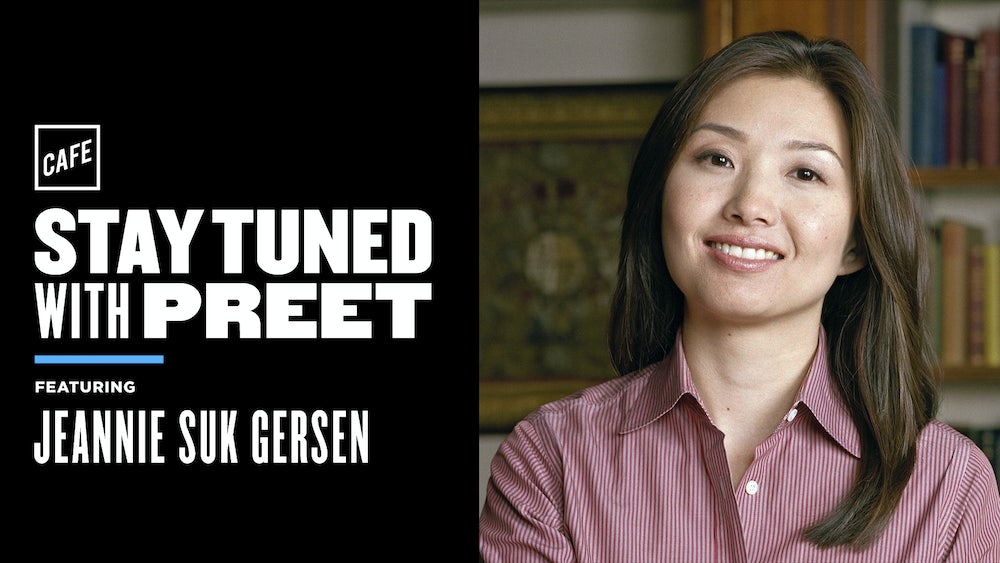 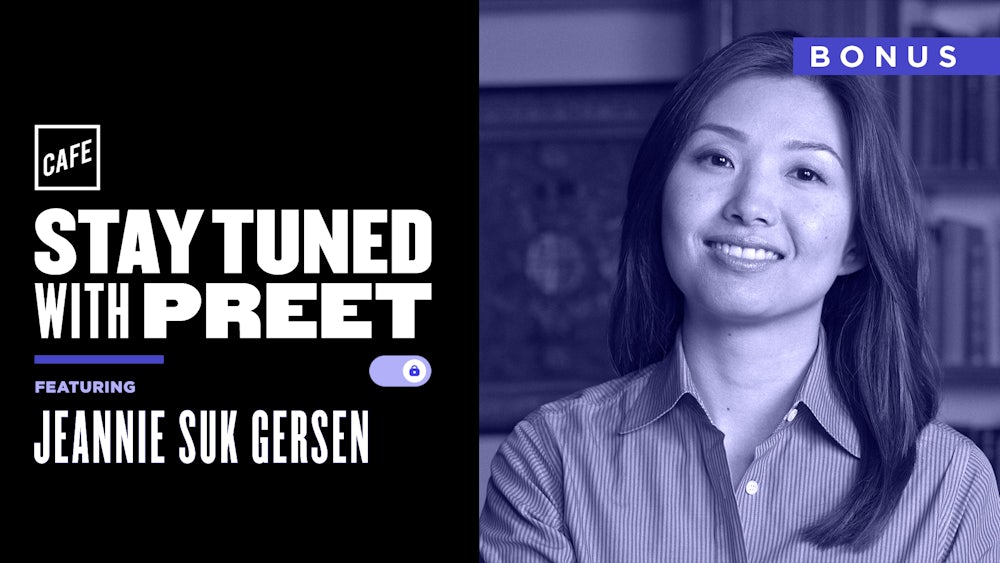