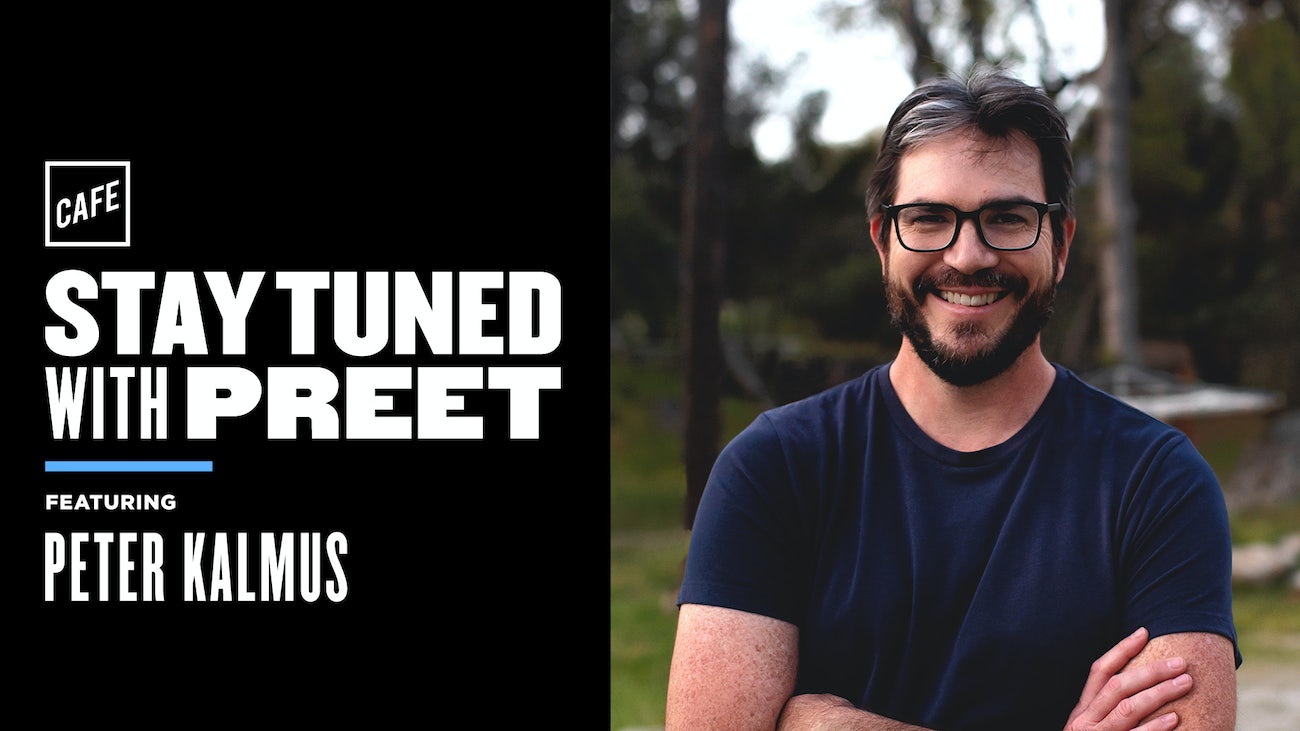 Peter Kalmus, a climate scientist at NASA’s Jet Propulsion Lab, was arrested in April for leading a protest against JP Morgan Chase’s continued investment in fossil fuels. Preet speaks with Kalmus about whether it is possible to stop the climate crisis, the science behind global warming, and the role of climate activism within the scientific […] 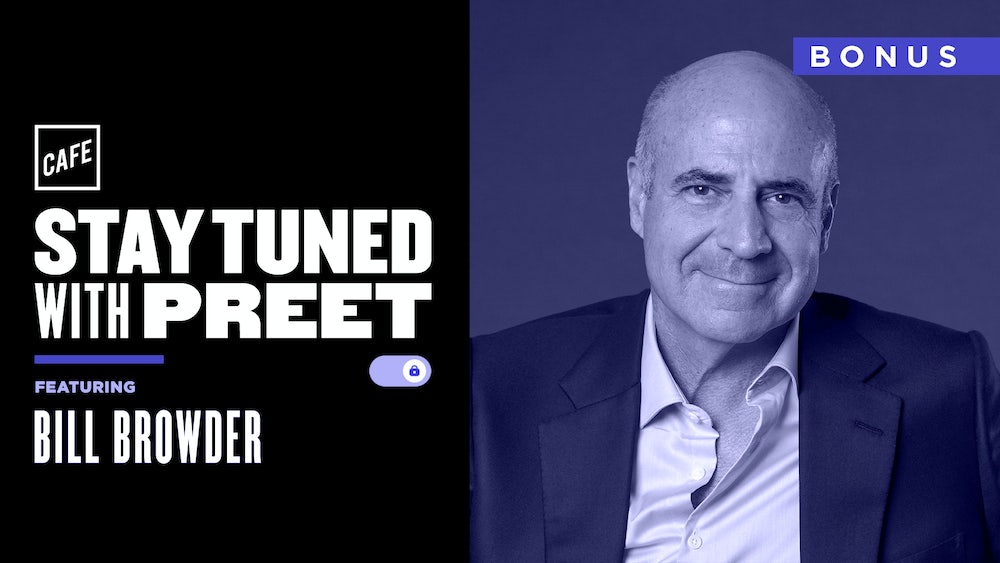 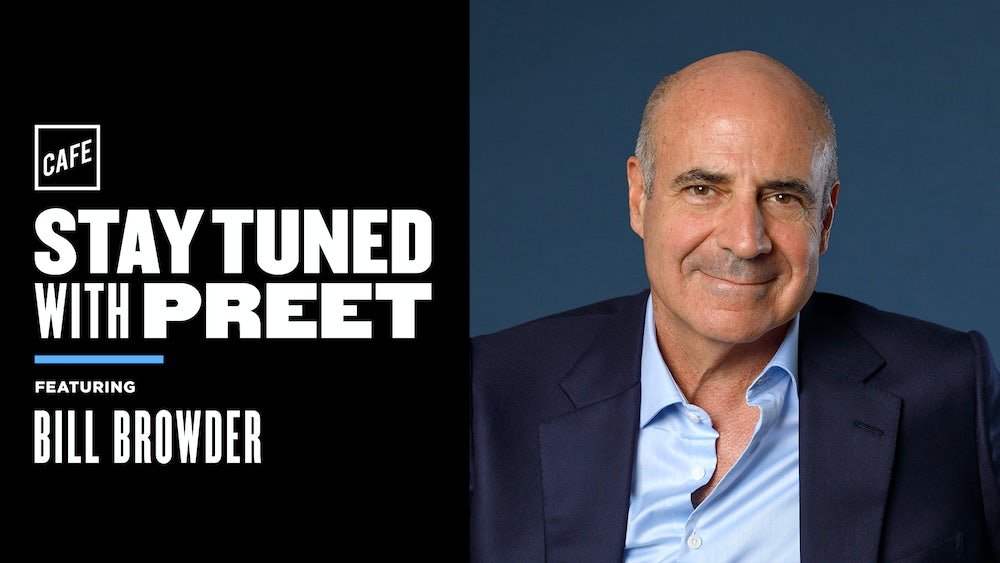 Up Against Putin (with Bill Browder) 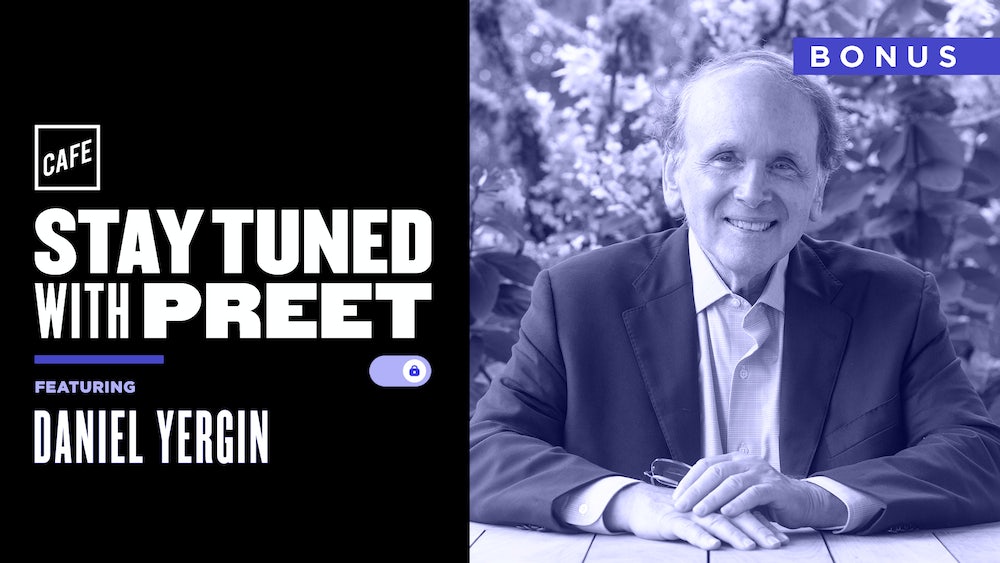 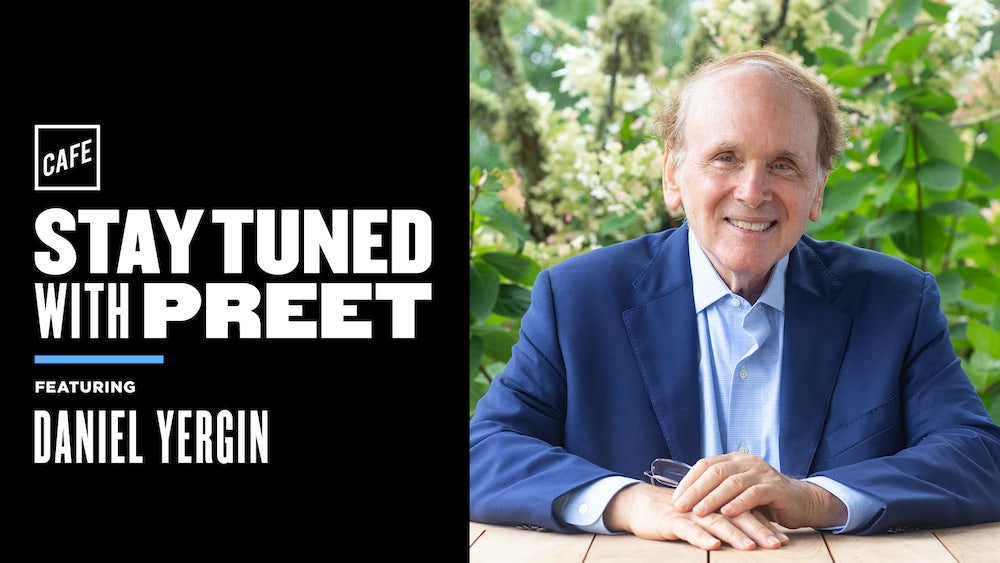 The Price and Politics of Oil (with Daniel Yergin) 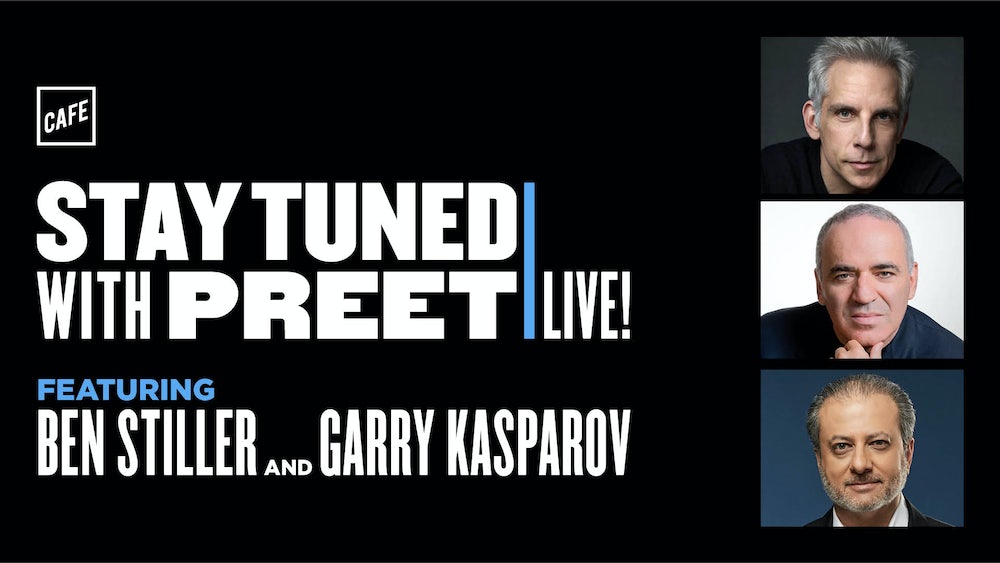 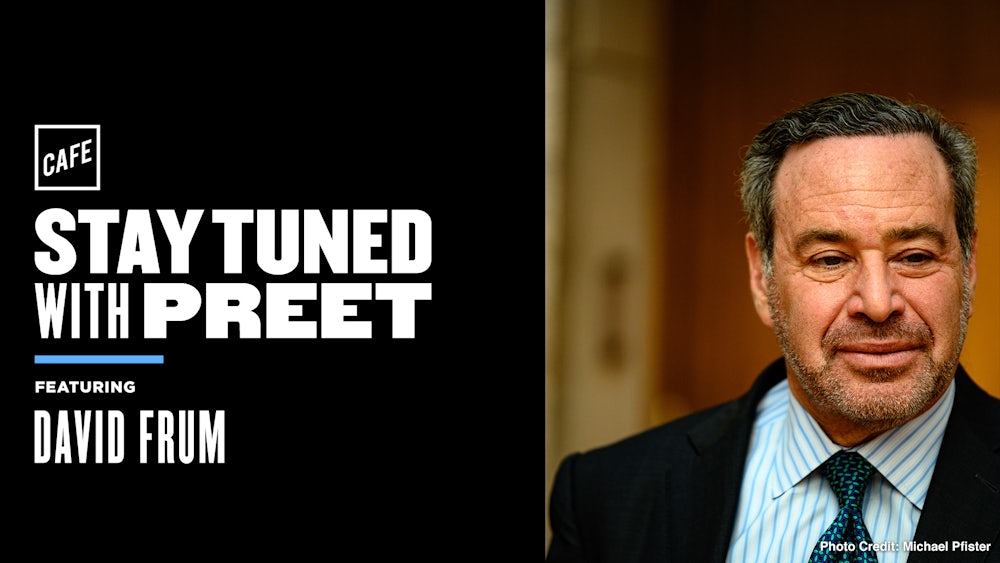 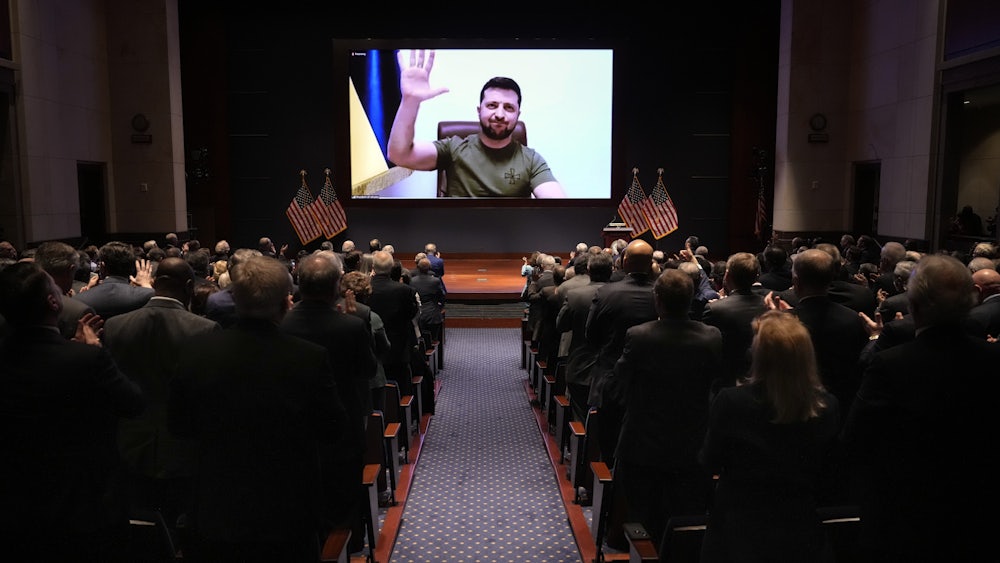 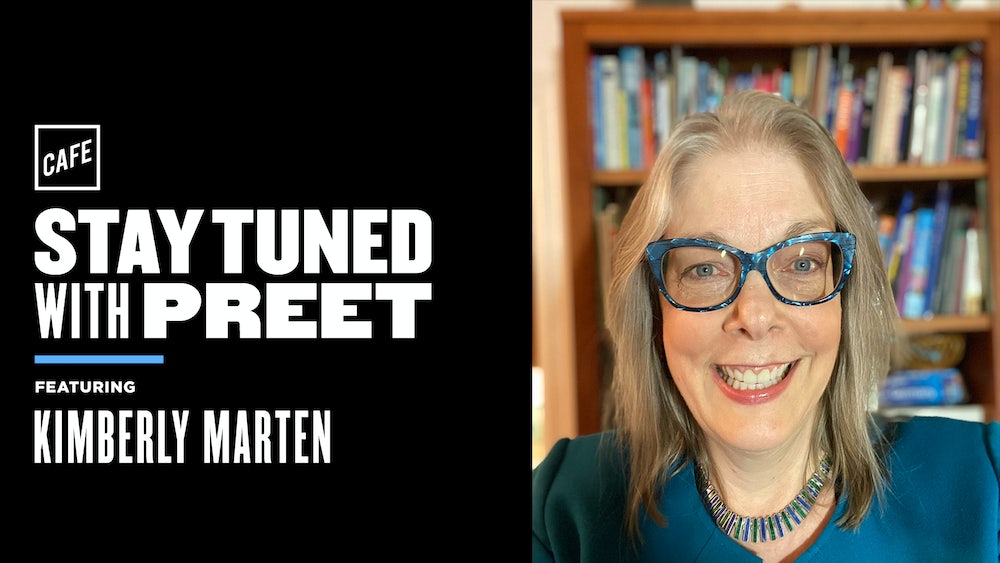 Crisis in Ukraine (with Kimberly Marten)