Jason Goldfarb is a former lawyer who was prosecuted for insider trading by Preet’s old office, the Southern District of New York. Goldfarb joins Preet to talk about the experience of being prosecuted, pleading guilty, and building a life after prison.

This is the third episode in our series on the roles and players in the criminal justice system.

Plus, Preet’s thoughts on flipping, pardons and Manafort.

Do you have a question for Preet? Tweet them to @PreetBharara with the hashtag #askpreet, email [email protected], or call 669-247-7338 and leave a voicemail. 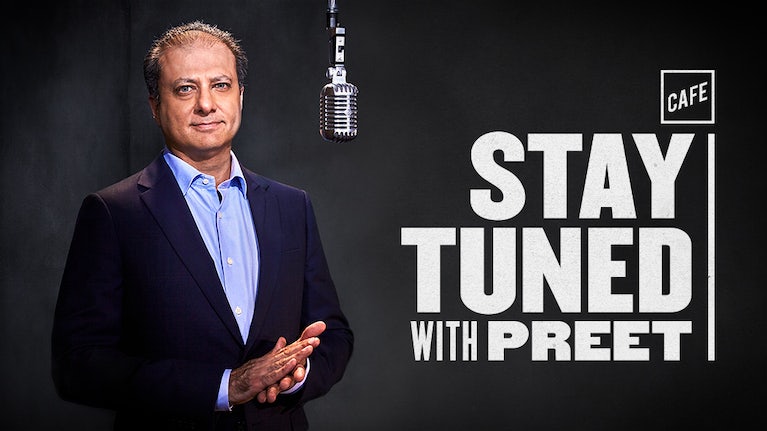