We’ve all seen the maps by now: the fifty states, about half of them shaded to indicate that they are likely or certain to ban abortions if and when the U.S. Supreme Court overturns Roe v. Wade, the rest uncolored  where abortion will remain legal. The maps are a visceral representation of a nation fragmented, where fundamental laws will change at every state border.

But the maps also don’t tell the whole story. The full post-Roe picture is even more complex, chaotic even, than those two-tone maps suggest.

If the leaked draft majority opinion in the Dobbs v. Jackson Women’s Health Organization case holds, then Roe will soon be overturned, along with nearly fifty years of Supreme Court precedent. It’s vital to understand at the outset that this does not mean that abortion will become illegal all across the United States. But a reversal of Roe will have a convulsive impact on abortion rights in this country, essentially leaving the issue to each individual state.

A quick glance at the post-Roe map makes plain why this is so important. Women in many states will need to travel to other states to obtain safe and legal abortions. In some instances, that might be an inconvenience; a woman in western Arizona can drive less than a hundred miles to southern California or Nevada, and a resident of North or South Dakota can head one state west to Montana or east to Minnesota or Iowa. Even these trips, on the more manageable side of the ledger, pose substantial obstacles and costs and will, of course, disproportionately burden women and families of lesser means.

But countless women who live in shaded-in states will face even more daunting ordeals requiring travel across broad swaths of the country to reach a state that permits abortion. Take a look at Louisiana on the map, for example; the nearest legal-abortion state, Illinois, is about 700 miles away.

And it’s going to be worse and more confusing still. Several of the shaded-in no-abortion states could seek not only to criminalize abortion within the borders of the state, but also beyond. Arizona, Arkansas, and Texas already have passed laws prohibiting interstate shipment of abortion pills. (Over half of all abortions are now done with pills, according to a broad study by the Guttmacher Institute, a research group that supports abortion rights.) So, for example, a health care practitioner in Connecticut who sends pills to be used in an abortion to Texas could be charged with a violation of Texas state law. We likely will see more of these extraterritorial state criminal laws.

It gets messier still. If and when more states criminalize abortion in the wake of Roe’s likely reversal, anybody lending help from out of state to a woman seeking an abortion could be charged with “aiding and abetting” – essentially, lending assistance to – an abortion crime. States outlawing abortion also could pass new laws criminlaizing interstate travel by their residents to obtain abortions. Those two-toned maps, it turns out, oversimplify the reality. In fact, the shaded-in states have ways to extend their reach beyond their own state borders, and appear to be committed to doing just that.

We could see mayhem on the civil side of the courthouse as well. Texas passed a controversial law permitting private citizens to file lawsuits for money damages against people who facilitate abortions, even if the putative plaintiffs have no actual connection to the abortion at issue. (Remember when a five-justice Supreme Court majority let the Texas law stand, even though it openly defied Roe, and claimed the decision was entirely procedural and in no way reflected the justices’ inclinations on the substance of Roe? Balls and strikes and whatnot. Turns out, the exact same five justices have now signed on to the draft Dobbs decision, reversing Roe. What a remarkable coincidence.)

Oklahoma has passed a copycat version of the Texas bounty hunter law and more states are sure to follow. And we could see expanded statutes allowing lawsuits against any person who helps a woman cross state lines to get an abortion. (Missouri is currently considering such legislation.) We don’t know yet whether the Supreme Court will uphold these restrictive civil laws on the merits, but the indicators seem clear enough. If these laws stand, we could end up with a morass of lawsuits where opportunists and zealots in some states can seek to extract money from absolute strangers who provide abortion services.

In the draft Dobbs opinion, Justice Alito frets that current jurisprudence under Roe and its progeny have caused “confusion and disagreement” over the scope and contours of the law around abortion. Worse, Alito cynically relies on that purported uncertainty as a primary reason to strike down Roe. But he skims past this inevitable reality: if and when the Court officially strikes down Roe, the result will be far more confounding, more fractious, and more dangerous than the status quo of the past five decades. 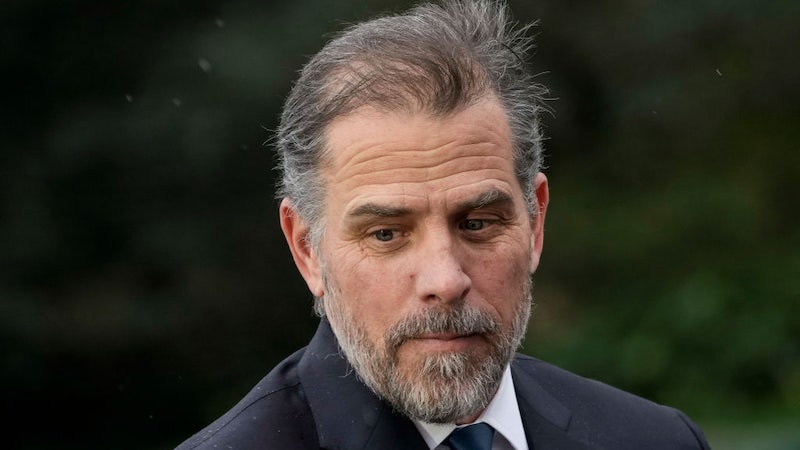 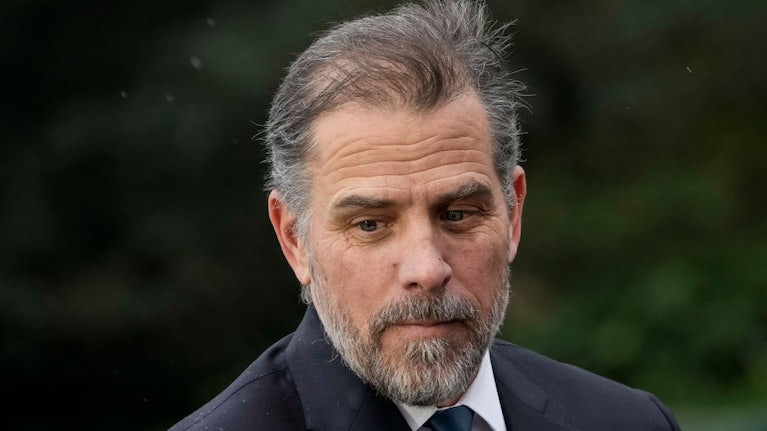