There is a common and persistent misconception that some prosecutor or other is going to finally put an end to Donald Trump’s political career: Jack Smith (or Fani Willis, or Merrick Garland, or Robert Mueller, or Cy Vance, or Alvin Bragg, or Letitia James) will indict Trump and take him out.

The first part of that may well become reality, particularly with respect to Smith and Willis, both of whom now seem to be moving inexorably towards indictment of the former president. But even if some prosecutor finally charges Trump, that will not end his political career or his run for the presidency in 2024.

In fact, our constitutional system offers surprisingly few pathways to prevent a person who has been indicted, or even convicted or imprisoned, from running for and holding high office. And the best opportunities to legally prevent Trump from re-taking the Oval Office have already passed.

The biggest whiff happened in early 2021 when the Senate acquitted Trump at his second impeachment, following the January 6 Capitol attack. The Constitution, of course, requires a majority vote of the House to impeach, and then two-thirds of the Senate (67 votes out of 100) to convict. Any official who is convicted is removed from office, and can be disqualified from holding federal office in the future.

Yet the Senate fell ten votes short with a 57-43 guilty vote, including an unprecedented seven Republican members who voted to convict a president of their own party. Alas, the other 43 Senate Republicans voted to acquit primarily because – remember this one? – you can’t impeach and convict an official once he’s out of office. It was a fabricated pretext even then, a flimsy refuge for the politically spineless. And the absurdity of that argument has come into starker relief now, in light of the Mar-a-Lago documents scandal. Taking the known facts to a hypothetical extreme, for the sake of argument: What if we learned after a president leaves office that he was selling military secrets to a foreign adversary? Nothing the Senate could do? Can’t convict him? Got to let him run for office again because, well, he’s out of office and we found out too late?

After the Senate’s failure to put a decisive end to Trump’s political career, attention turned to another Constitutional hook. Section 3 of the Fourteenth Amendment provides that any person who has “engaged in insurrection or rebellion” against the United States cannot hold office. The problem with this provision, sensible and well-intentioned as it is, is that the Constitution tells us nothing about how it’s actually supposed to work (as I detailed here). Nor has Congress done anything to establish or clarify the process since the Amendment’s ratification in 1868.

So we are left in a procedural vacuum: Who makes the necessary finding that a person has engaged in insurrection or rebellion? Congress? Both House and Senate, or just one? If so, by what vote? Or do the courts make the required findings? If so, who? A judge? A jury? By what legal standard – more likely than not, beyond a reasonable doubt, or something else? What due process does the accused receive? In what forum? Can he appeal? To whom? You get the point. The “insurrection or rebellion” provision is eminently reasonable, but we have no idea how to use it and it’s too late now to make it up on the fly. It’s no surprise that various attempts to use the Fourteenth Amendment to block coup sympathizers from running for office, including Marjorie Taylor Greene and Madison Cawthorn (who ended up losing in a Republican primary, the old fashioned way), have gained little to no traction.

Now, you might rightly wonder: But if a person is convicted of a felony, wouldn’t that disqualify him from holding office? That answer in the federal system, is, somehow, no (with very narrow potential exceptions, as we’ll discuss in a moment). Once a person has been convicted of a felony, he can lose all sorts of rights: to possess a firearm, to vote, to serve on a jury. But there is no categorical bar on a felon running for or holding federal office. So we don’t want felons casting a ballot – that would be too dangerous, after all – but if a felon wants his name on a ballot as a candidate for high office: no problemo.

This is a blind spot in our federal system. Even here in New Jersey, fabled home of political corruption, state law provides that a person who has been convicted of a corruption-related offense shall be “forever disqualified” from holding state office. You know your corruption laws are lax when even New Jersey is looking at you like, “Sheesh, those guys let their crooked politicians get away with a lot.”

There is a very narrow potential exception. When DOJ obtained a search warrant for Mar-a-Lago, prosecutors established probable cause that various crimes had been committed including, you might recall, mishandling of government documents. That specific federal law provides that, if the defendant was the legal custodian for the mishandled records, he “shall forfeit his office and be disqualified from holding any office under the United States” upon conviction.

There’s a legitimate question, however, about whether this disqualification provision would pass constitutional muster. The Constitution explicitly sets the requirements and limitations on eligibility to serve as president: the person must be a “natural born” citizen of the U.S., must be at least 35 years old, and must have at least 14 years residency in the country. The argument, then, is that Congress cannot pass laws adding more qualifications to this list (not without amending the Constitution, which is a more arduous process that requires votes from states and super-majorities in Congress). Think about it this way: if Congress passed a new law purporting to change the age of eligibility from 35 to 30, or 40, would that be constitutional? Almost certainly not. So too, the argument goes, Congress cannot declare (without amending the Constitution) that people who have been convicted of certain crimes can’t serve as president.

All of this leads us to a familiar landing spot: Trump’s survival depends not so much on the law as on his political support. Of course an indictment would impact Trump’s popularity and his chances of winning the 2024 election – though it’s an open question whether criminal charges might hurt or help him more, on balance. On one hand, throughout our history, it has generally been a political liability for a candidate to be, you know, indicted. On the other hand, witness the jolt of political and financial support that Trump received after the Mar-a-Lago search.

We seemingly are headed towards a unique moment in American history: for the first time, we could see a leading candidate of a major political party campaigning for the presidency while under indictment. If that happens, Trump will face a two-front battle: one in the criminal courts and another on the campaign trail. Yet Trump has an uncanny knack for finding and exploiting the cracks in our system. Whether by design or by dumb luck, he has set himself up to survive politically – and perhaps even to thrive – even if prosecutors finally do put him in handcuffs. 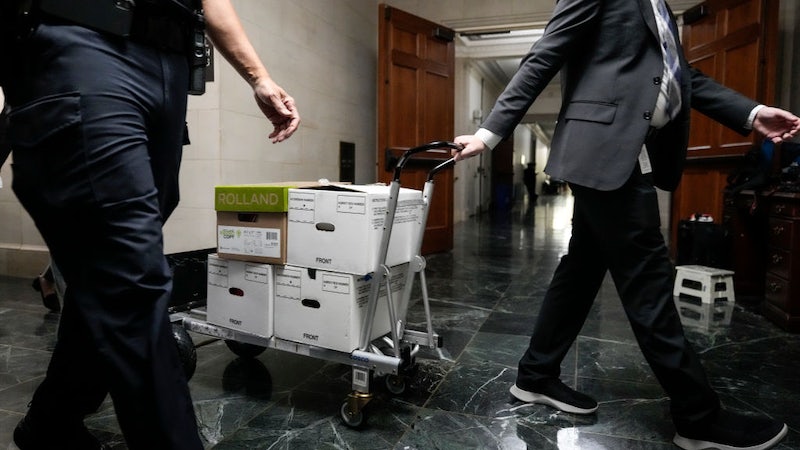 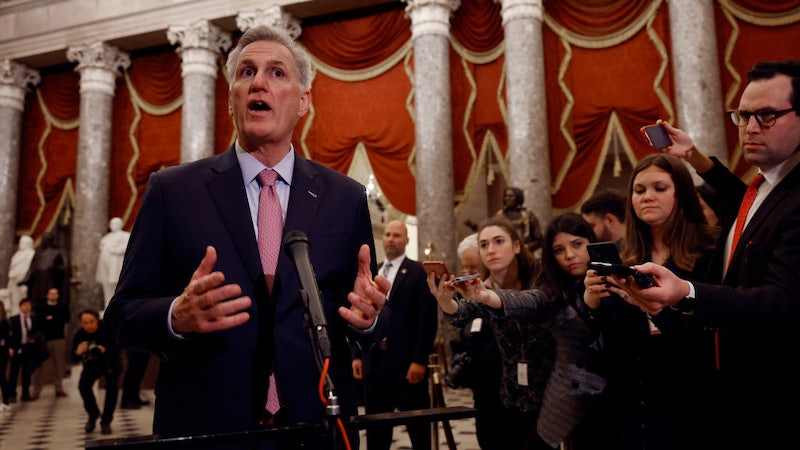 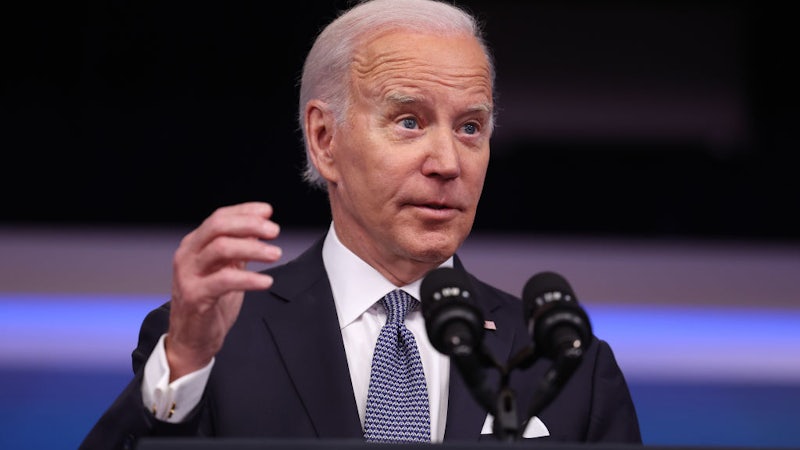 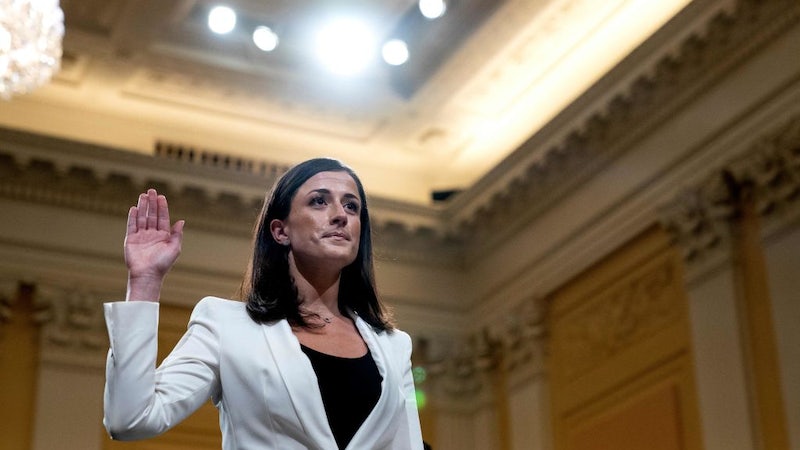 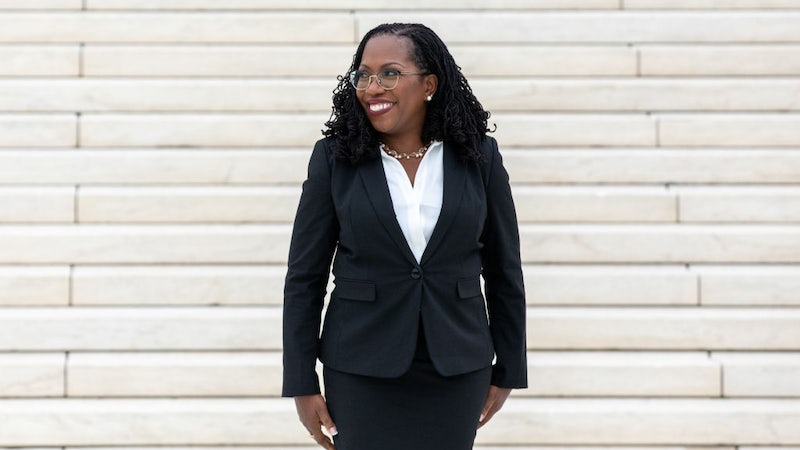 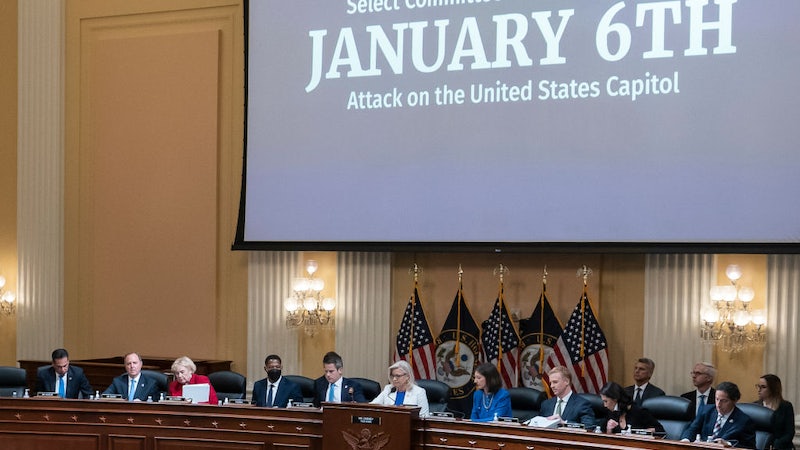 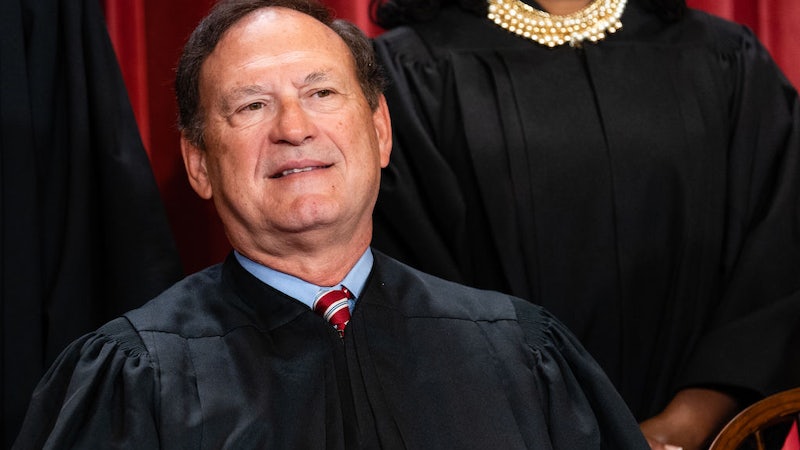 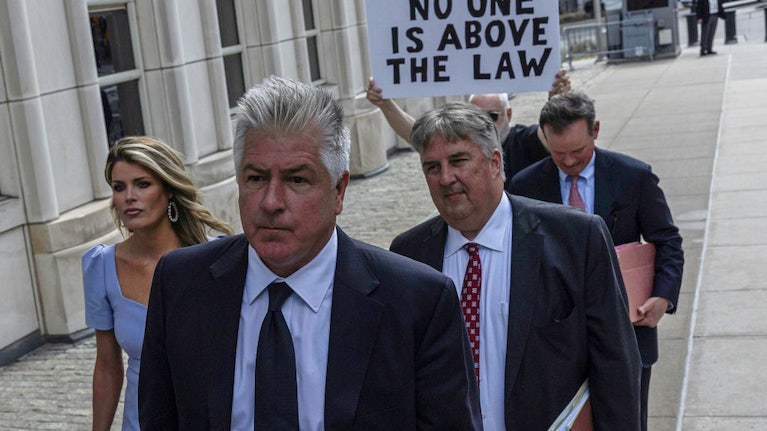