Attorney General Merrick Garland, the January 6th committee, former President Donald Trump, and Fox News host Sean Hannity are making headlines this week. In this sample from the CAFE Insider podcast, Preet and Joyce break down the likelihood that Trump becomes Speaker of the House of Representatives in 2023 if Republicans take control of the chamber after the midterm election.

In the full episode, Preet and Joyce discuss the likelihood that the DOJ is investigating instigators of the January 6th attack, and react to Attorney General Garland’s speech about the Department’s approach to the investigations. They also break down the January 6th committee’s letter to Fox News host Sean Hannity asking him to voluntarily answer questions before the committee, and the significance of the forthcoming public committee hearings.

Stay informed. For insight into the most important issues of our time, try the membership free for two weeks: www.cafe.com/insider. You’ll get access to full episodes of the podcast, and other exclusive benefits.

House Practice: A Guide to the Rules, Precedents and Procedures of the House, CHAPTER 34 – OFFICE OF THE SPEAKER, Sec. 3. Election 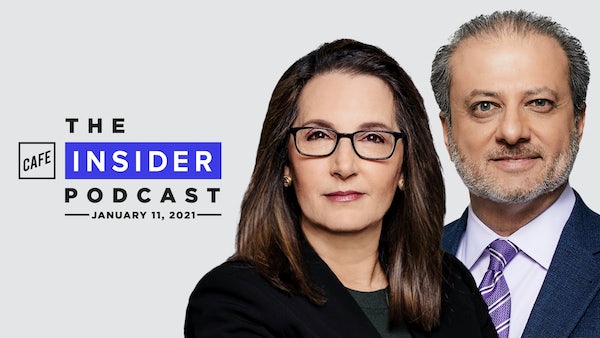 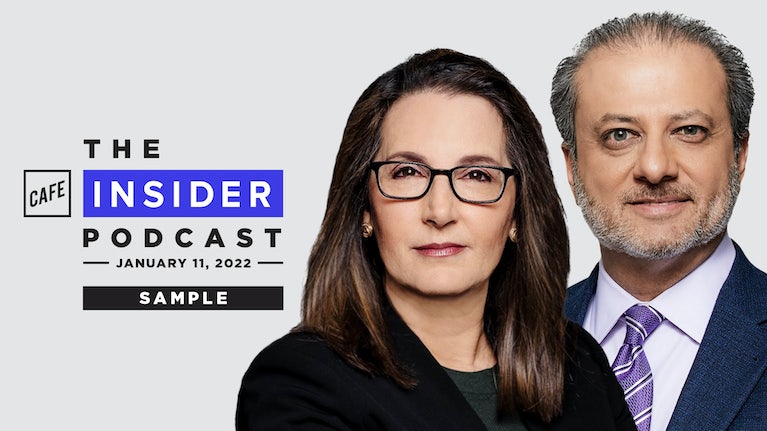