The one-year anniversary of the January 6th insurrection, the NY Attorney General’s and Manhattan District Attorney’s investigations into Trump’s business dealings, and the Elizabeth Holmes and Ghislaine Maxwell convictions are making headlines this week. In this sample from the CAFE Insider podcast, Preet and Joyce break down the likelihood that the instigators of the January 6th attack, including former President Donald Trump, will be held accountable.

Stay informed. For insight into the most important issues of our time, try the membership free for two weeks: www.cafe.com/insider. You’ll get access to full episodes of the podcast, and other exclusive benefits. 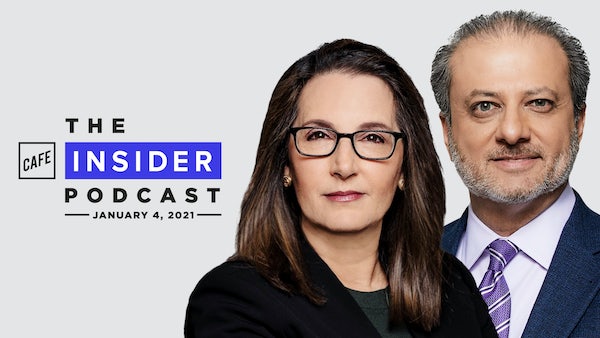 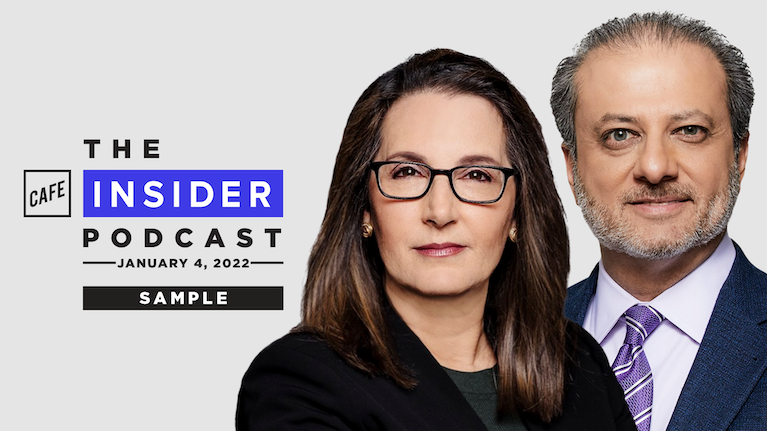