In this sample from the CAFE Insider podcast, Preet and Joyce discuss former president Trump’s lawsuit that seeks to block the release of documents to the House select committee investigating the January 6th insurrection at the Capitol.

In the full episode, Preet and Joyce break down other developments in the January 6th investigation, including a potential criminal contempt of Congress charge against former Trump White House chief strategist Steve Bannon for defying a subpoena, and the committee’s subpoena of former DOJ official Jeffrey Clark. They also discuss DOJ’s appeal to the Supreme Court asking the justices to reinstate a temporary ban on enforcement of Texas’s restrictive abortion law. 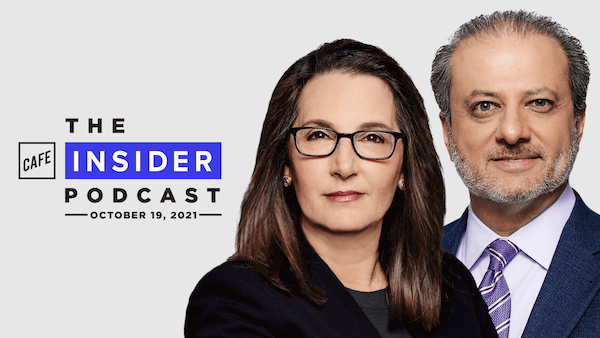 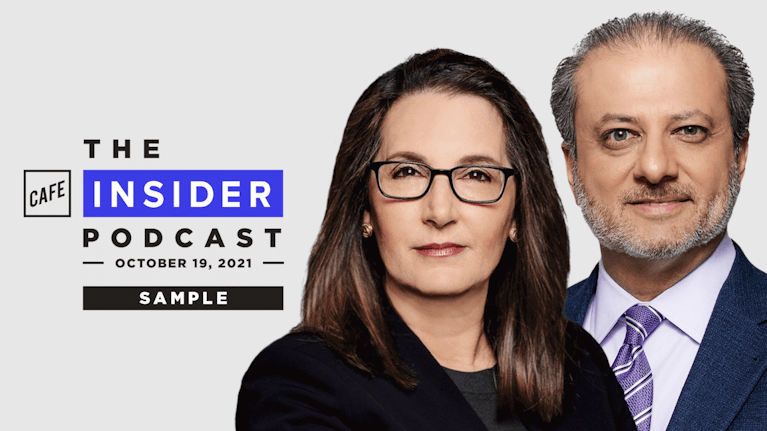