In this sample from the CAFE Insider podcast, Preet and Anne break down Ronald Klain’s appointment as White House chief of staff and celebrate CAFE Insider’s two-year anniversary.

In the full episode, Preet and Anne discuss President Trump’s decision to put Rudy Giuliani in charge of his legal efforts to contest the outcome of the election, Supreme Court Justice Samuel Alito’s controversial speech at the Federalist Society Convention, and more.

To listen to the full episode, and get access to all exclusive CAFE Insider content, including audio notes from Preet and Elie Honig and the United Security and Cyber Space podcasts, try out the membership free for two weeks: www.cafe.com/insider 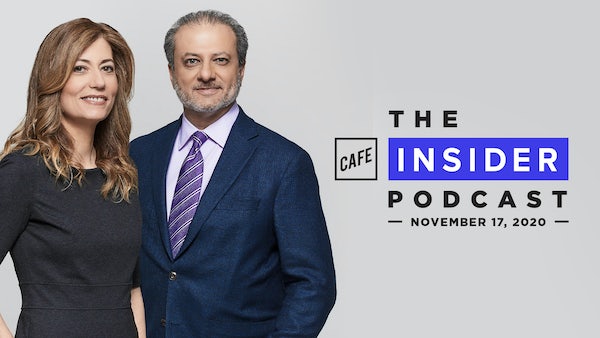 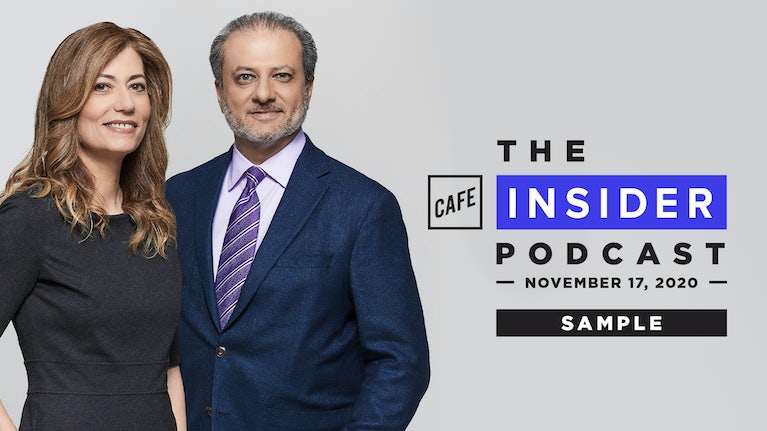