Ahmaud Arbery killing trial and a new Durham probe indictment are making the headlines this week. In this sample from the CAFE Insider podcast, Preet and Joyce discuss jury selection issues in the trial of the three men who are charged with killing Arbery, a 25-year-old Black man, in 2020. They also break down the grand jury indictment in the Durham probe of Igor Danchenko, a Russian analyst who contributed to the Steele Dossier, on charges of lying to the FBI.

In the full episode, Preet and Joyce discuss opening statements and self-defense arguments in the Arbery killing trial. They also break down the latest developments in the House select committee’s investigation into the January 6th insurrection at the Capitol: new subpoenas for Trump allies John Eastman and Michael Flynn, former DOJ official Jeffrey Clark’s refusal to answer questions before the committee, and Trump’s lawsuit to prevent the release of documents subpoenaed by the committee.

We are conducting an audience survey to better serve you. It takes about five minutes, and it really helps out the show. Please take our survey here: cafe.com/survey 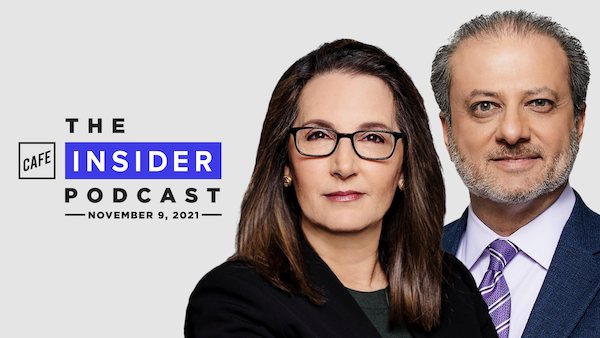 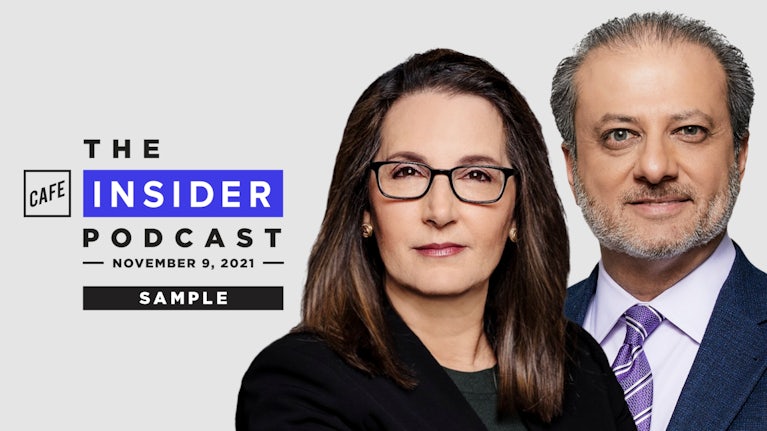