The January 6th committee, Mark Meadows, and the future of abortion are making the headlines this week. In this sample from the CAFE Insider podcast, Preet and Joyce break down former White House chief of staff Mark Meadows’s efforts to avoid complying with a subpoena from the January 6th committee. They also break down the information Meadows supplied to the committee, including a PowerPoint presentation that was shared among Trump allies, which shows the drastic measures that members of Trump’s orbit were considering to overturn the 2020 election results.

In the full episode, Preet and Joyce discuss the Supreme Court decision that left in place SB8, the Texas law that bans most abortions after six weeks of gestation. They also discuss the D.C. Circuit Court’s decision to order the release of Trump White House documents to the January 6th committee.

“Resolution Recommending That The House Of Representatives Find Mark Randall Meadows In Contempt Of Congress For Refusal To Comply With A Subpoena Duly Issued By The Select Committee To Investigate The January 6th Attack On The United States Capitol,” House select committee, 12/13/21 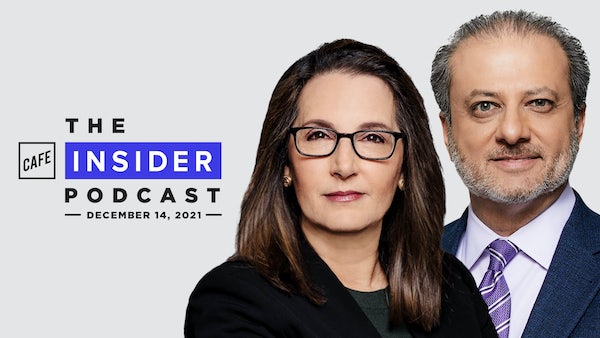 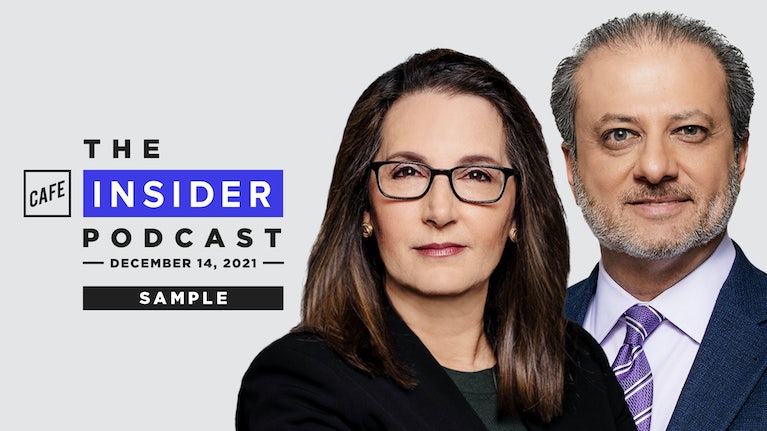