In this sample from the CAFE Insider podcast, Preet and Anne react to Attorney General Bill Barr’s resignation and reflect on his legacy.

In the full episode, Preet and Anne discuss the Electoral College vote yesterday that formalized President-elect Joe Biden’s victory, the Supreme Court’s rejection of an attempt by the Texas Attorney General to block vote certification in four states that voted for Biden, and the federal investigation of Hunter Biden’s taxes.

To listen to the full episode and get access to all exclusive CAFE Insider content, including audio notes from Preet and Elie Honig and the United Security and Cyber Space podcasts, try out the membership free for two weeks: www.cafe.com/insider 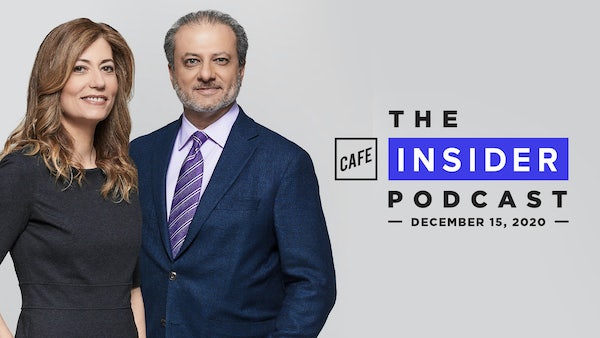 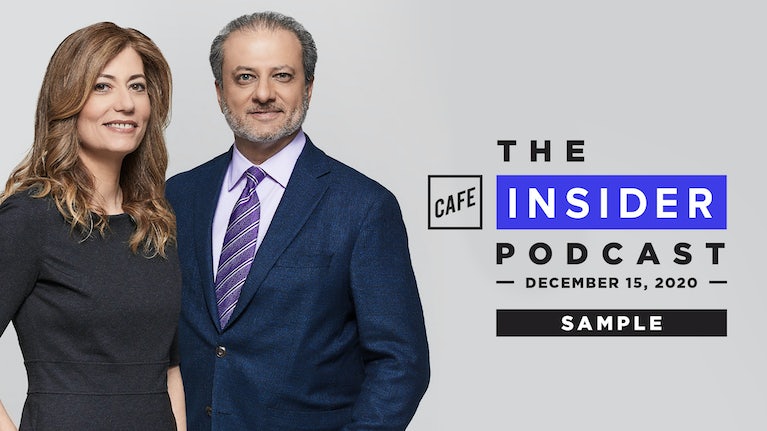