In this sample from the CAFE Insider podcast, Preet and Joyce break down a Michigan jury’s acquittal of two men charged with conspiring to kidnap Governor Whitmer in 2020. 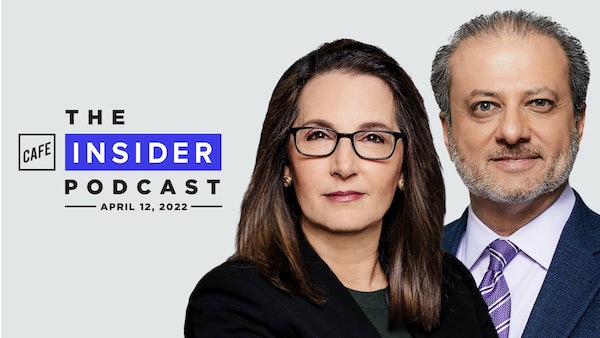 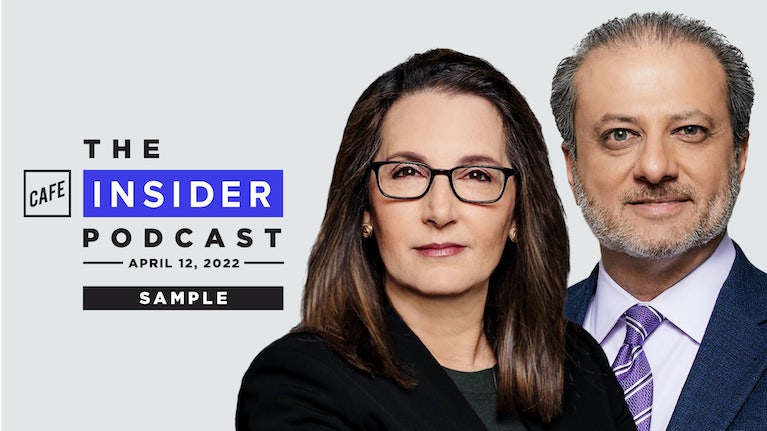