In this sample from the CAFE Insider podcast, Preet and Joyce break down the latest developments from the leaked Supreme Court draft opinion that would overturn Roe v. Wade. Why did Justice Alito focus on policy arguments to rationalize his decision? And how might classifying a “fetus” as a person further restrict reproductive rights?

In the full episode, Preet and Joyce further discuss issues stemming from the leaked opinion:

Stay informed. For continued coverage of the Supreme Court — and the other pressing legal and political issues of our time — try the membership for one month for $1.00: www.cafe.com/insider. You’ll get access to full episodes of the podcast, and other exclusive benefits. 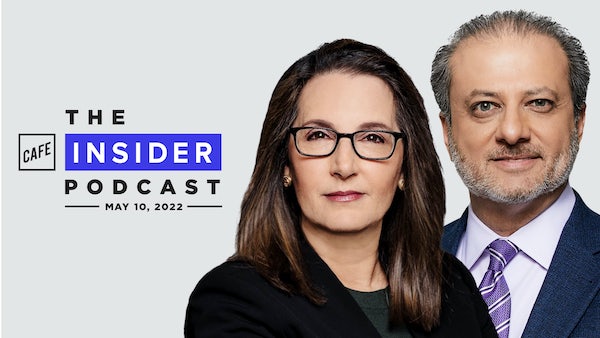 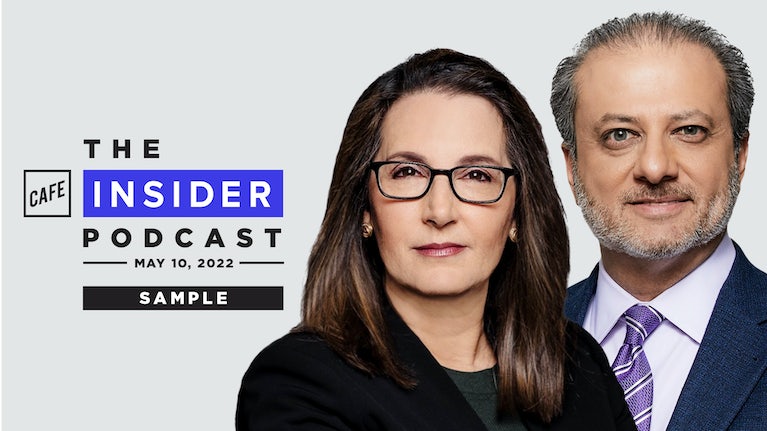