The January 6th Committee recently held its first two public hearings of the year. In this sample from the CAFE Insider podcast, Preet Bharara and Joyce Vance break down the evidence prosecutors could use at trial to demonstrate former President Donald Trump’s mental state for his conduct relating to the insurrection.

In the full episode, Preet and Joyce further discuss the January 6th hearings, including: 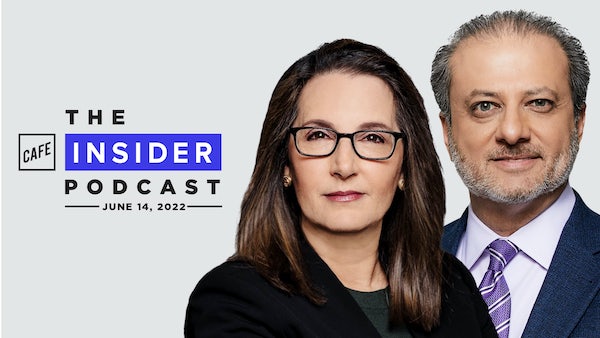 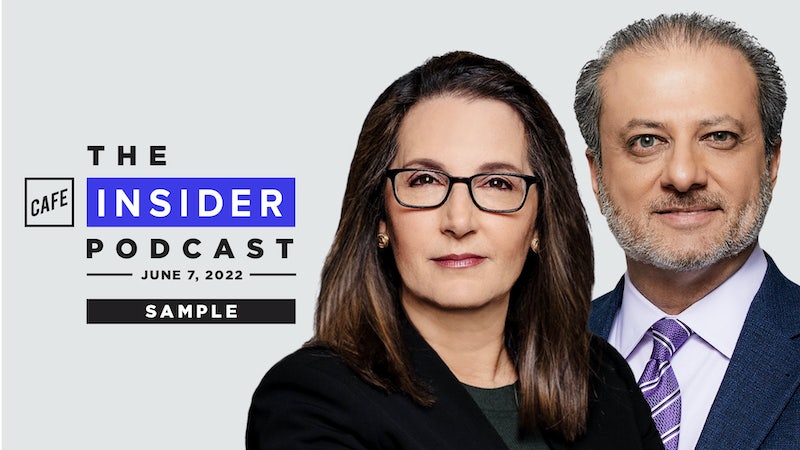 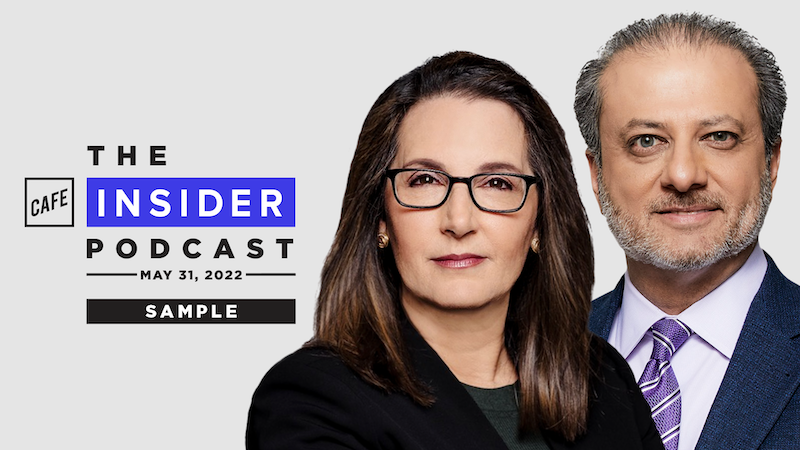 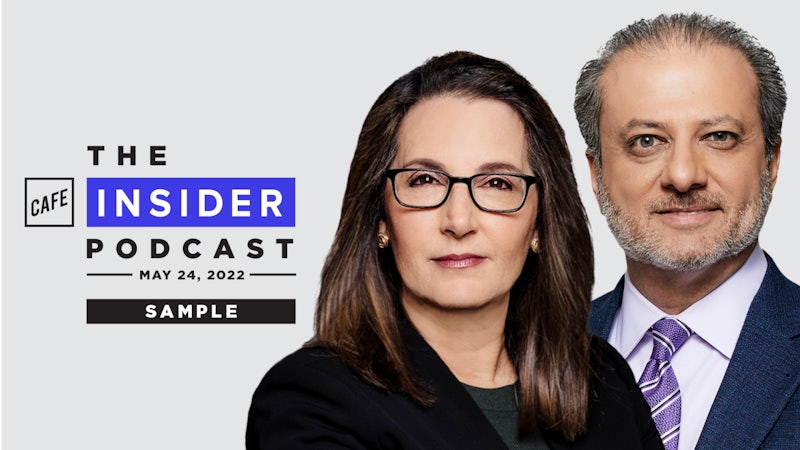 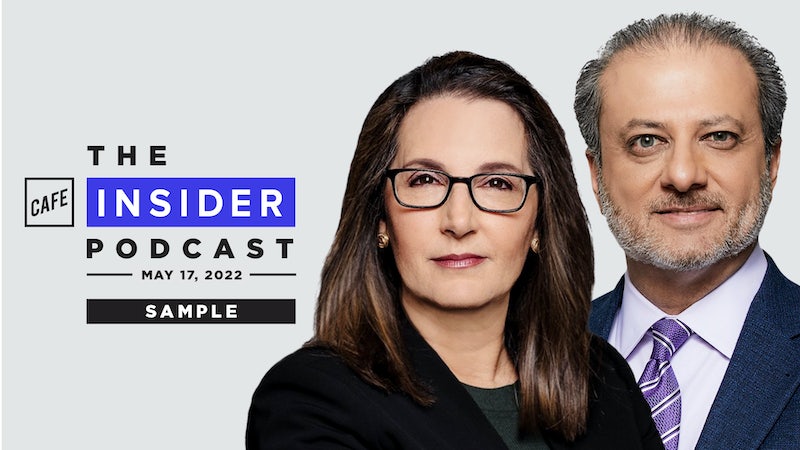 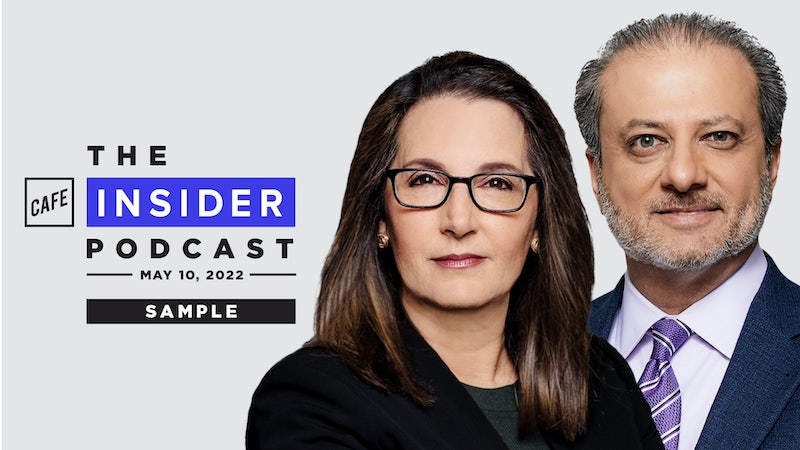 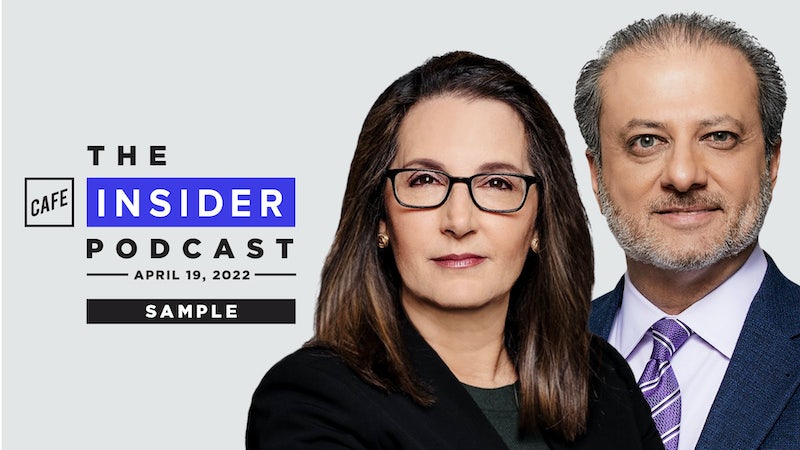 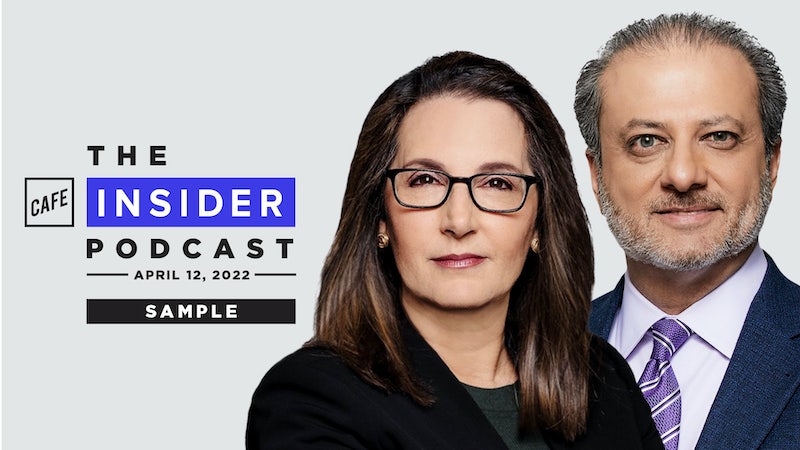 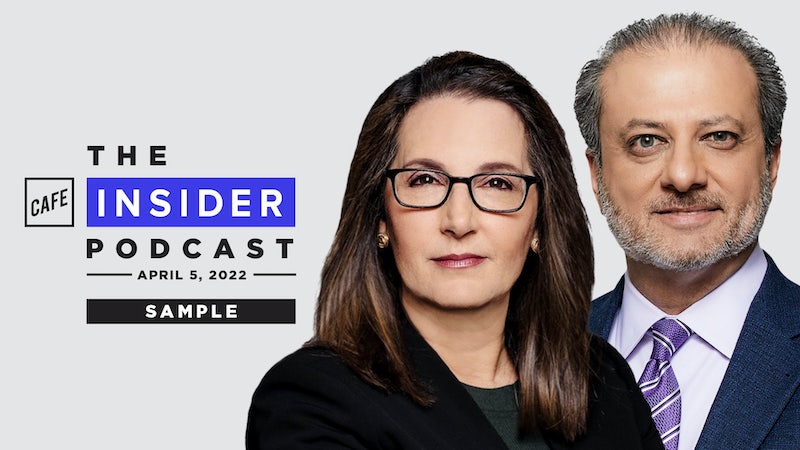 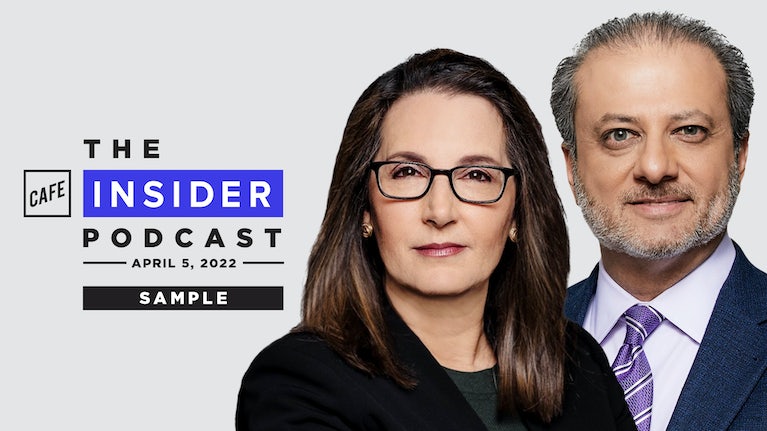