In this sample from the CAFE Insider podcast, Preet and Anne react to Attorney General Bill Barr’s testimony before the House Judiciary Committee. Their analysis continues for members of CAFE Insider, with a deep dive into President Trump’s recent deployment of hundreds of federal officers to American cities as part of “Operation Legend,” and the release of Michael Cohen from prison after a federal judge called his re-imprisonment “retaliatory” in response to his plans to publish a book.

To listen to the full episode, and get access to all exclusive CAFE Insider content, including the newly launched United Security podcast co-hosted by Lisa Monaco and Ken Wainstein, try out the membership  free for two weeks: www.cafe.com/insider

Preet’s live-tweeting of the hearing, including about Jim Jordan, the quality of the questioning, and what he thinks should have been asked, 7/28/20

Anne’s live-tweeting of the hearing, including about members of Congress giving speeches, Hakeem Jeffries’ questioning, and Barr’s involvement in the Roger Stone case, 7/28/20 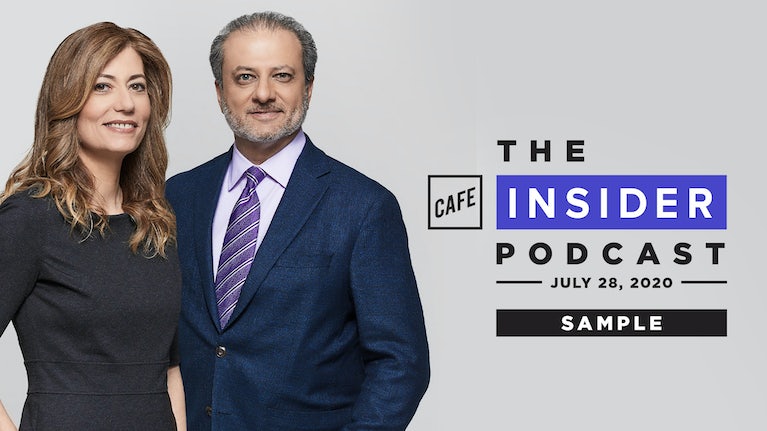