In this sample from the CAFE Insider podcast, Preet Bharara and Joyce Vance break down DOJ’s unsealed, heavily-redacted affidavit in support of the Mar-a-Lago search warrant and a memorandum of law explaining the redactions.

Did DOJ present a strong case that there was probable cause to believe that the FBI would find evidence relating to a potential crime at Mar-a-Lago? Why did DOJ make so many redactions to the affidavit? And does former President Donald Trump have strong arguments to challenge the search?

In the Matter of the Search of: Locations Within the Premises to Be Searched In Attachment A, affidavit in support of an application under rule 41 for a warrant to search and seize, U.S. District Court Southern District of Florida, 8/5/22 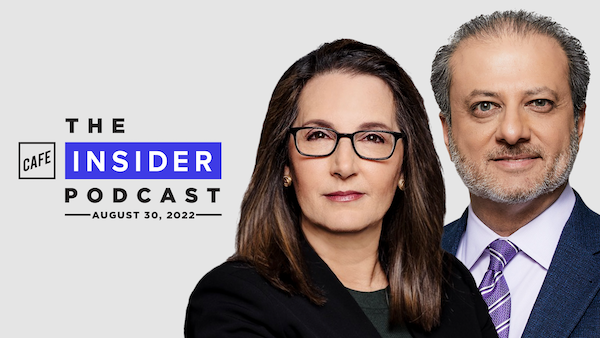 CAFE Insider 8/30: “Are We Off Base?”
Department of Justice Donald Trump
Share 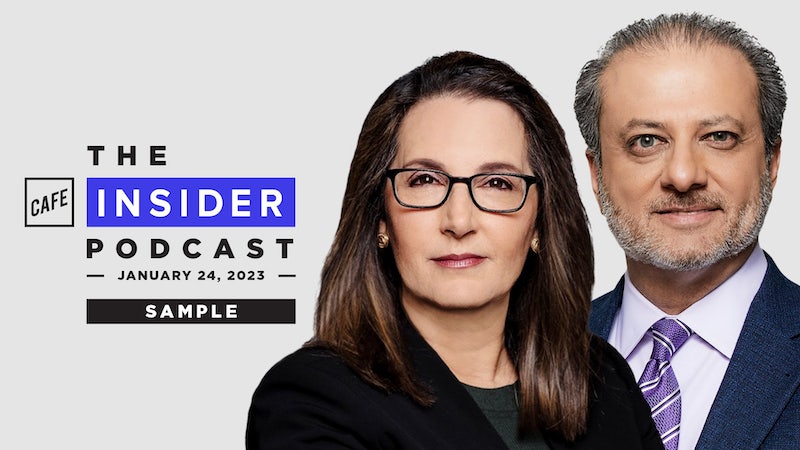 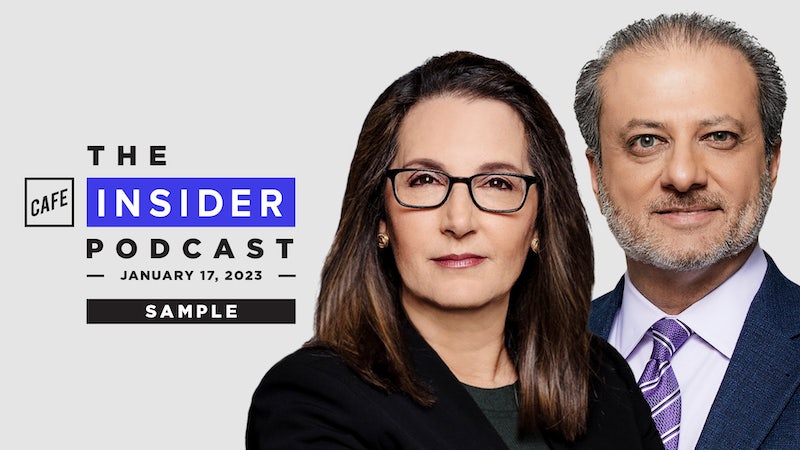 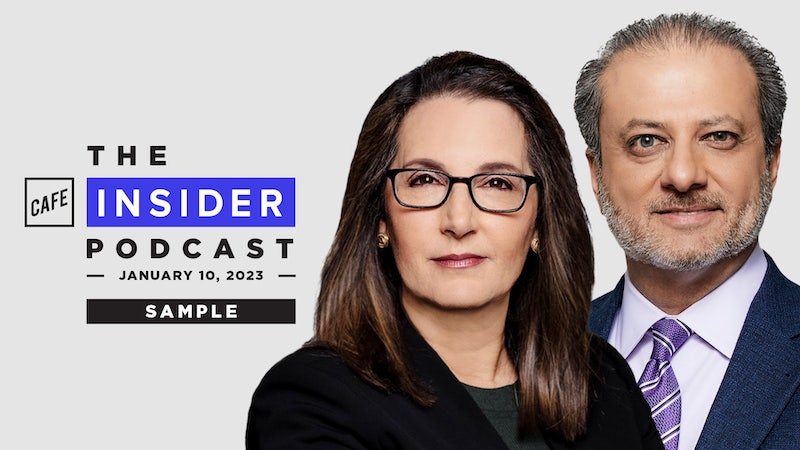 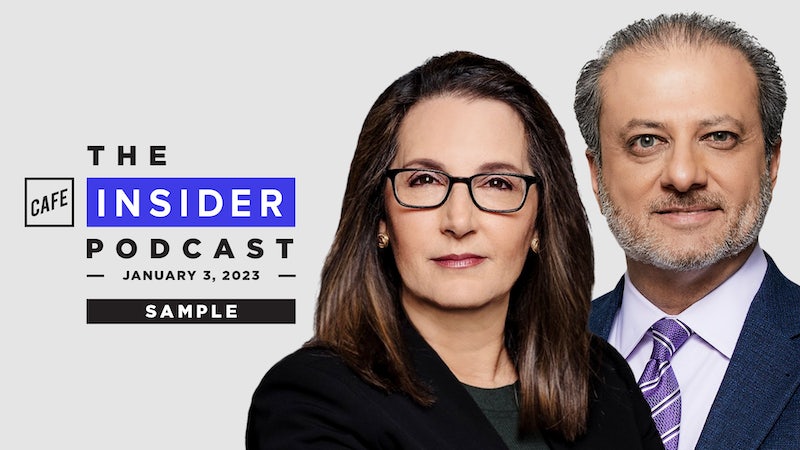 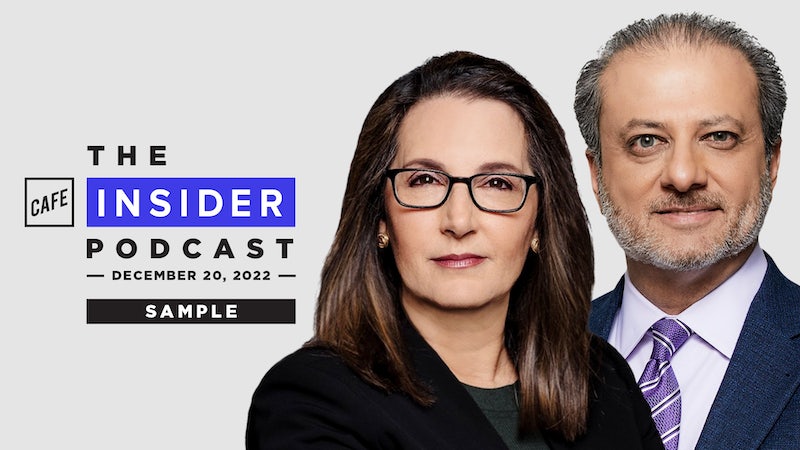 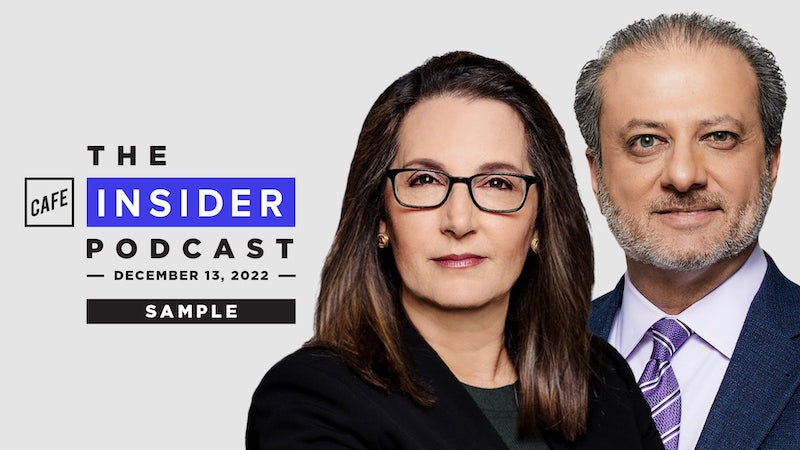 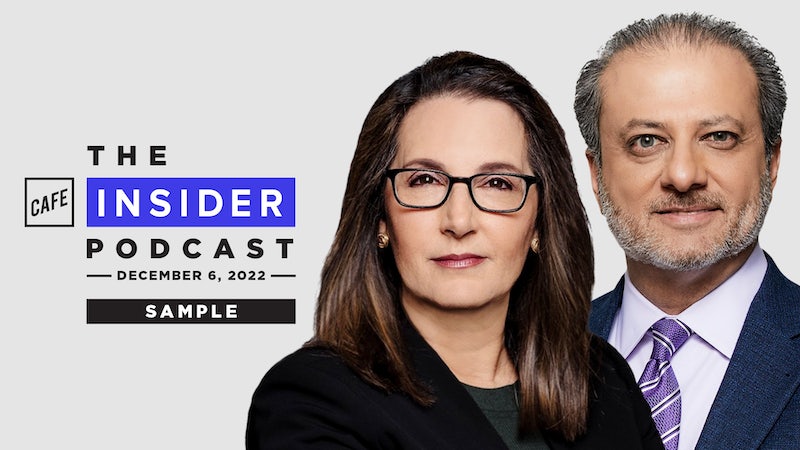 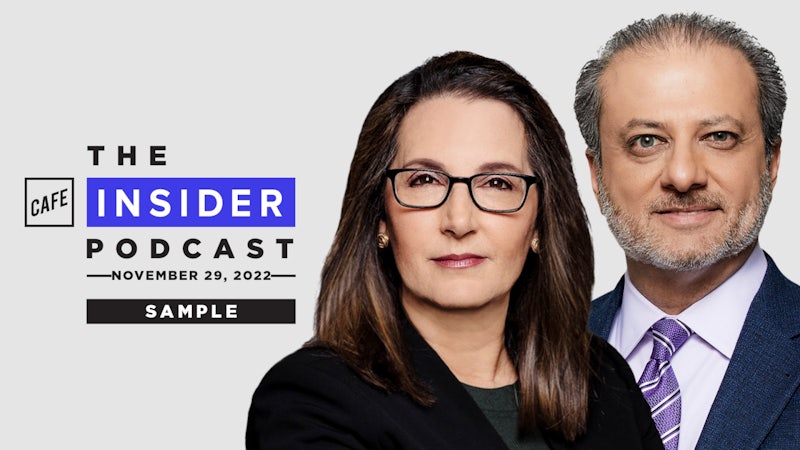 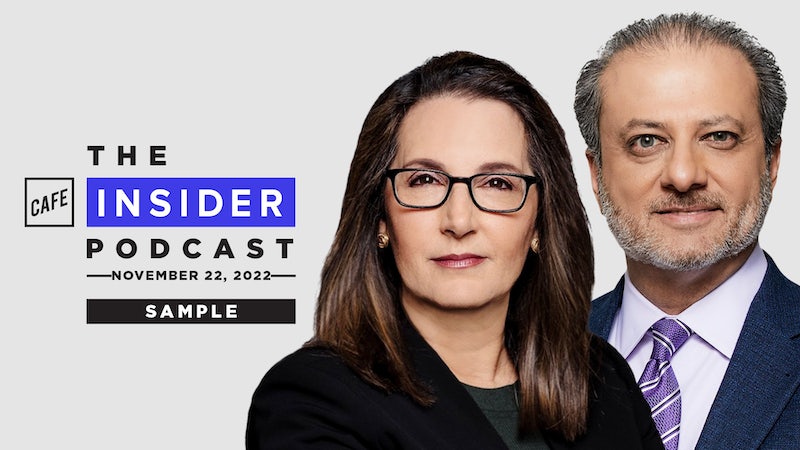 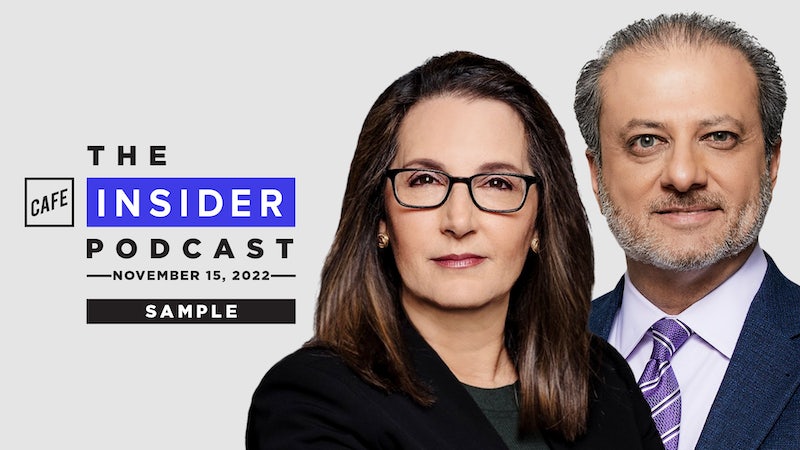 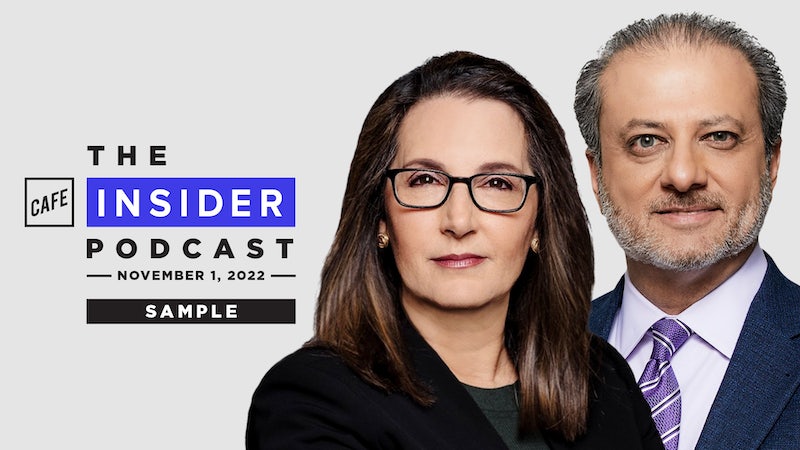 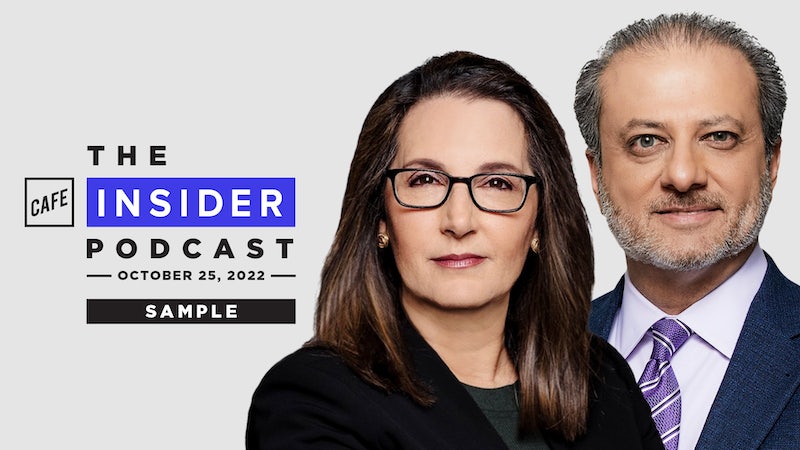 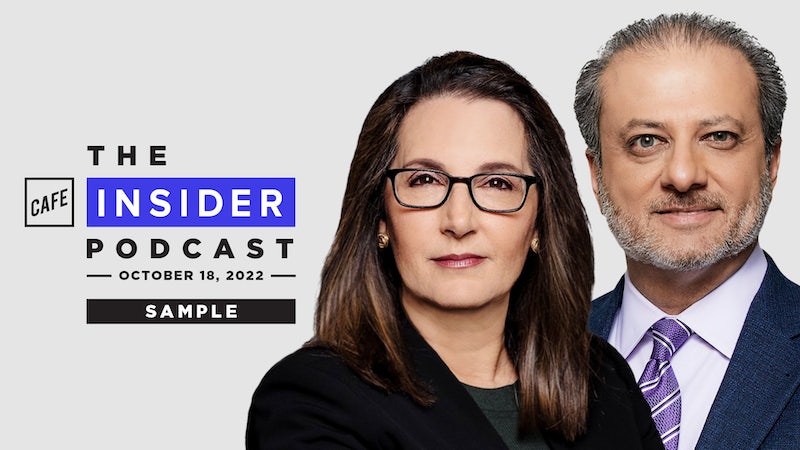 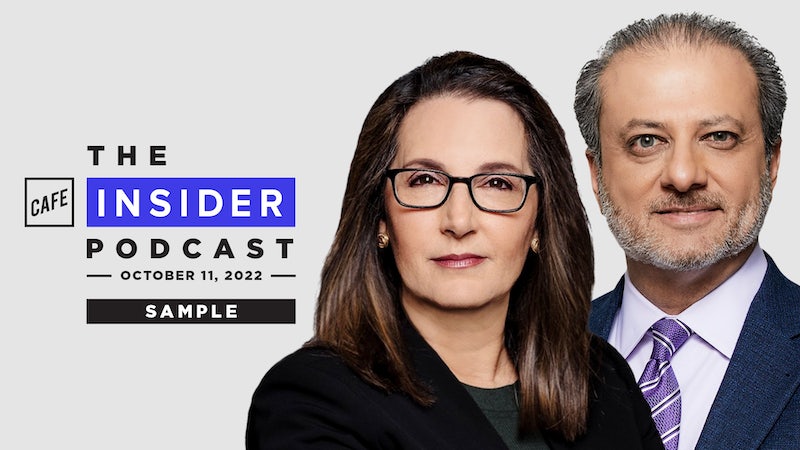 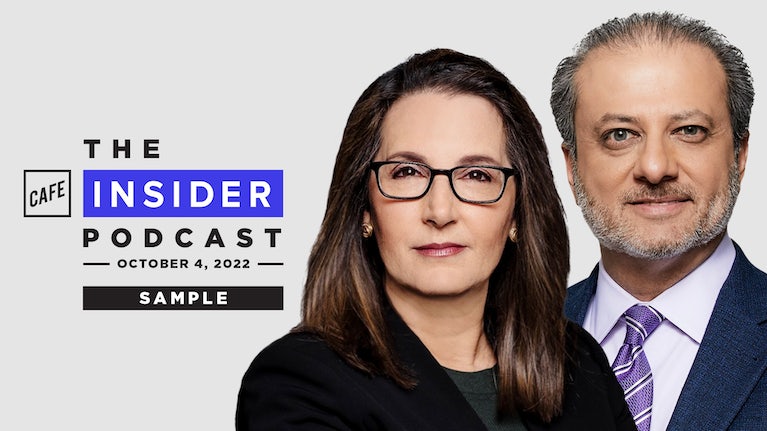