In this sample from the CAFE Insider podcast, Preet and Anne break down allegations that Postmaster General Louis DeJoy carried out a straw-donor scheme prior to his tenure at the United States Postal Service.

In the full episode, Preet and Anne discuss Attorney General Bill Barr’s CNN interview last week where he made dubious claims about voter fraud, among other election-related issues, Mississippi Attorney General’s dismissal of the case against Curtis Flowers, a Black man who spent 23 years in jail and was tried 6 times for allegedly murdering 4 people in 1996, and more.

To listen to the full episode, and get access to all exclusive CAFE Insider content, including the newly launched United Security and Cyber Space podcasts, try out the membership free for two weeks: www.cafe.com/insider 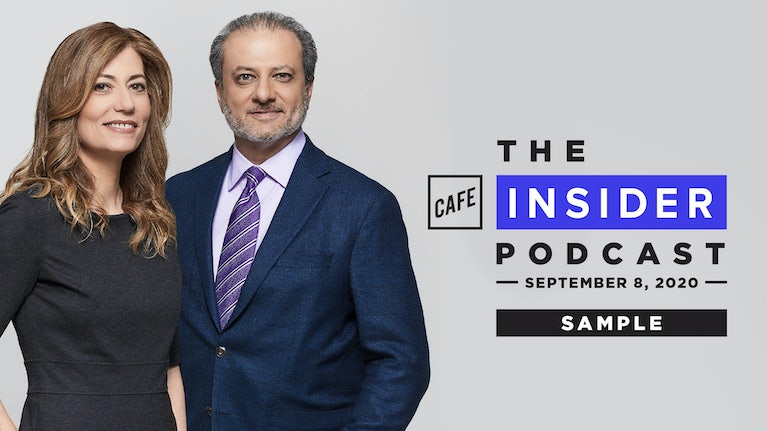