Stay Tuned with Preet has been nominated for a Webby Award for the best individual episode of a podcast. The selection is Preet’s interview with Bill Browder, a financier who became the driving force behind the Magnitsky Act and is now often described as Putin’s #1 foe.

If you haven’t already, check out the episode, and cast your vote for Stay Tuned at webbyawards.com, in the podcast category.  We appreciate your support!

Check out Preet’s book, “Doing Justice” – it’s now #5 on the NYT best seller list and among the nine books recommended by the Times book editor.

KIRSTJEN NIELSEN OUT A DHS SECRETARY

We hope you’re enjoying CAFE Insider. Email us at [email protected] with your suggestions and questions for Preet and Anne. Thank you for being a part of the CAFE Insider community.

Thank you for being a part of the CAFE Insider community. 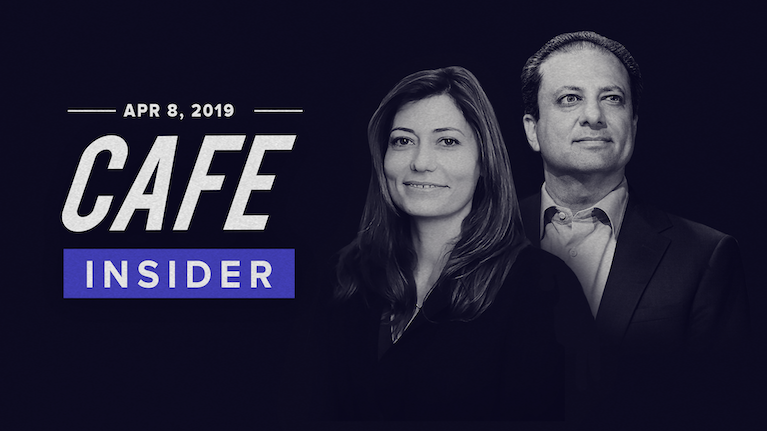