Then, Preet interviews Anita Hill, a professor at Brandeis University and the author of Believing: Our Thirty-Year Journey to End Gender Violence.

We need your help! We’re conducting an audience survey so we can better serve you. It takes about five minutes, and would really help our show. Head to cafe.com/survey to participate.

As always, tweet your questions to @PreetBharara with hashtag #askpreet, email us at letters@cafe.com, or call 669-247-7338 to leave a voicemail.

Stay Tuned with Preet is produced by CAFE and the Vox Media Podcast Network. 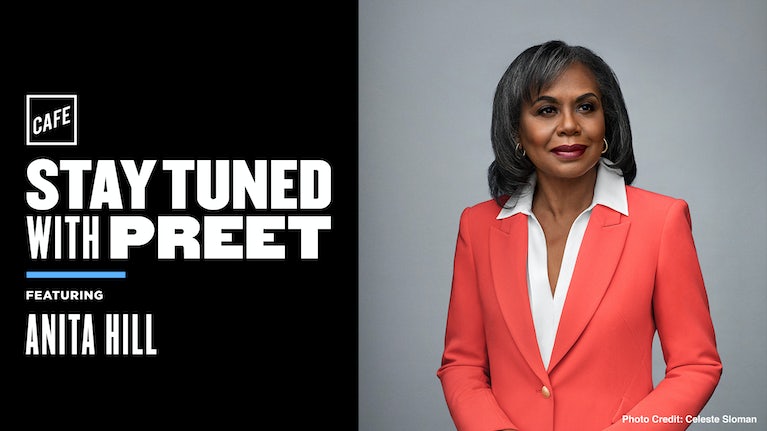