On this week’s episode of Stay Tuned with Preet, “Protest, Pain & Hope,” Preet is joined by Washington Post Global Opinions editor Karen Attiah to discuss the ongoing protests sparked by police brutality, legacies of racial violence in America, and the language we use to speak about inequality.

To listen to Stay Tuned bonus content, become a member of CAFE Insider.

Sign up to receive the CAFE Brief, a weekly newsletter featuring analysis of politically charged legal news, and updates from Preet.

As always, tweet your questions to @PreetBharara with hashtag #askpreet, email us at [email protected], or call 669-247-7338 to leave a voicemail.

OTHER CONVERSATIONS ABOUT RACE: 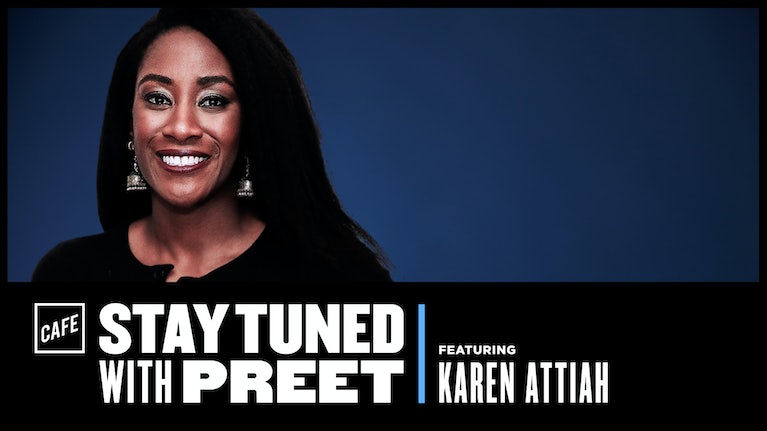