The January 6th Capitol attack, the Brooklyn subway shooting, and the indictment of since-resigned New York Lieutenant Governor Brian Benjamin are in the headlines this week.

In this sample from the CAFE Insider podcast, Preet and Joyce break down the SDNY  indictment of former NY Lt. Gov. Benjamin on bribery and fraud charges for allegedly taking part in an illegal campaign fundraising scheme.

“The Chauvin Prosecutors (with Jerry Blackwell and Steve Schleicher),” Stay Tuned with Preet, 5/6/21 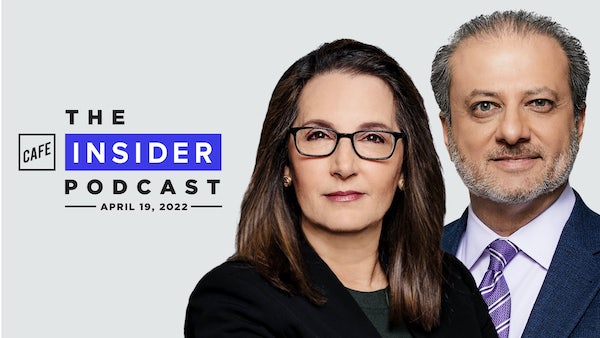 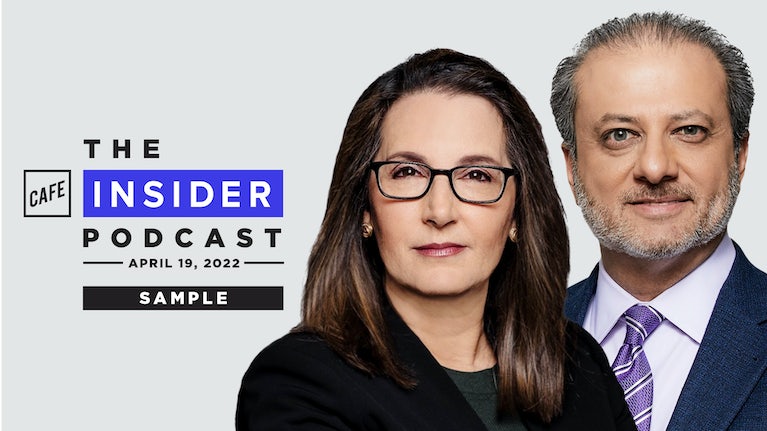