Hey folks, as you may remember, last week, Speaker Nancy Pelosi visited Taiwan, becoming the first speaker to visit the island nation since 1997. She made the trip in the face of threats from China, and reportedly, against the wishes of President Biden's National Security team. So if you're like me and you're not a foreign policy expert, the politics of Pelosi's decision may be a little bit tough to understand. So what did I do? I brought in an expert, Evan Osnos, a staff writer at The New Yorker. Evan has covered China for nearly two decades. In 2008, as Beijing Bureau Chief for the Chicago Tribune, Evan won a Pulitzer Prize for his investigative reporting. His first book, Age of Ambition, was based on his experience living in China and it won the 2014 National Book Award. Listeners of Stay Tuned will recall that Evan joined me in January 2021 to talk about his book about President Biden. Evan, welcome back, and if you take the fifth, I will not be amused.

I may take it right off the bat here. Thanks, Preet. It's great to be with you. 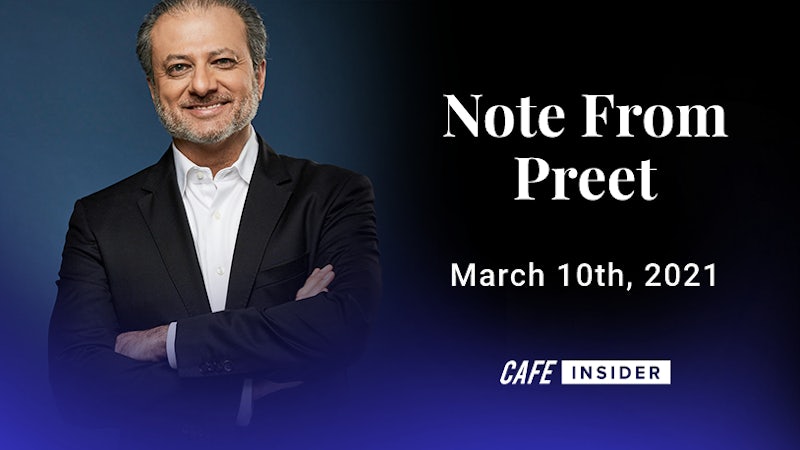