On this week’s episode of Stay Tuned, Preet answers listener questions about Attorney General Bill Barr’s final press conference, Barr’s refusal to appoint a Special Counsel to investigate Hunter Biden, and Preet’s now-famous misattribution of the 1971 America song “A Horse With No Name” to Neil Young.

Then, Preet is joined by Rachel Maddow, the host of MSNBC’s The Rachel Maddow Show, to talk about her new book Bag Man: The Wild Crimes, Audacious Cover-up, and Spectacular Downfall of a Brazen Crook in the White House, which investigates the mostly-forgotten crimes of Nixon’s vice president, Spiro Agnew. Maddow and Preet also talk about the state of TV journalism and the difficulty of covering the GOP’s hypocrisy.

To listen, try the CAFE Insider membership free for two weeks and get access to the full archive of exclusive content, including the CAFE Insider podcast co-hosted by Preet and Anne Milgram.

Sign up to receive the CAFE Brief, a weekly newsletter featuring analysis by Elie Honig, a weekly roundup of politically charged legal news, and historical lookbacks that help inform our current political challenges.

As always, tweet your questions to @PreetBharara with hashtag #askpreet, email us at staytuned@cafe.com, or call 669-247-7338 to leave a voicemail.

Stay Tuned with Preet is produced by CAFE Studios.

When Rachel Maddow started researching Nixon’s vice president Spiro Agnew, she assumed that his crimes had something to do with Watergate. What she discovered instead was far stranger—a reckless kickback scheme and subsequent cover-up with plenty to teach us about the GOP’s recent scandals. Her research first became a Peabody-nominated podcast and is now a rollicking book, Bag Man: The Wild Crimes, Audacious Cover-up, and Spectacular Downfall of a Brazen Crook in the White House.

Maddow joins Preet for an in-depth look at Agnew’s downfall, including her discovery of widespread GOP involvement in an attempted obstruction scheme. The two tick off the similarities between the misdeeds that came out of the White House in 1973 and those that we are watching unfold today. In the process, they arrive at new and powerful conclusions about the nature of corruption and the responsibility of journalists to uncover difficult truths. 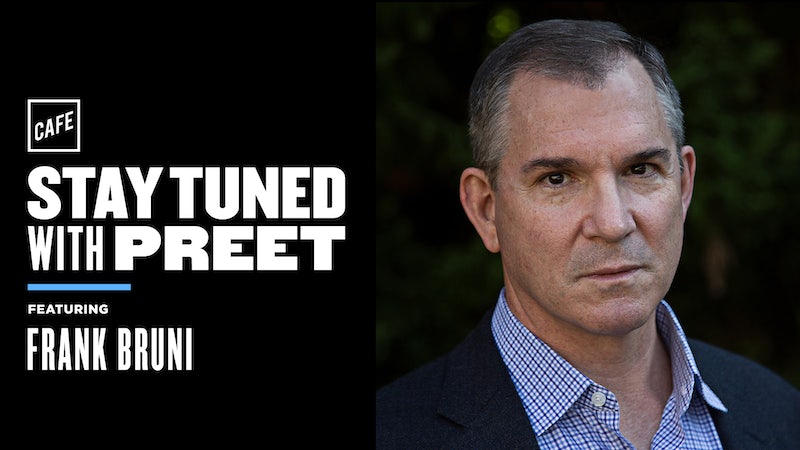 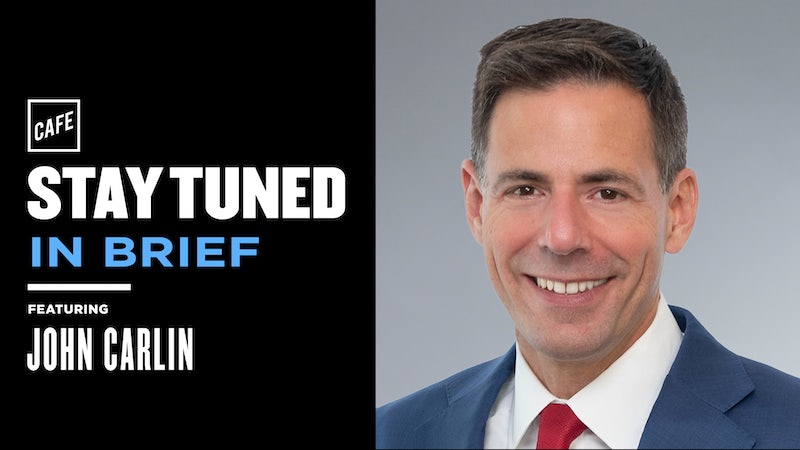 In Brief: China Has Police Stations in the U.S.? (with John Carlin) 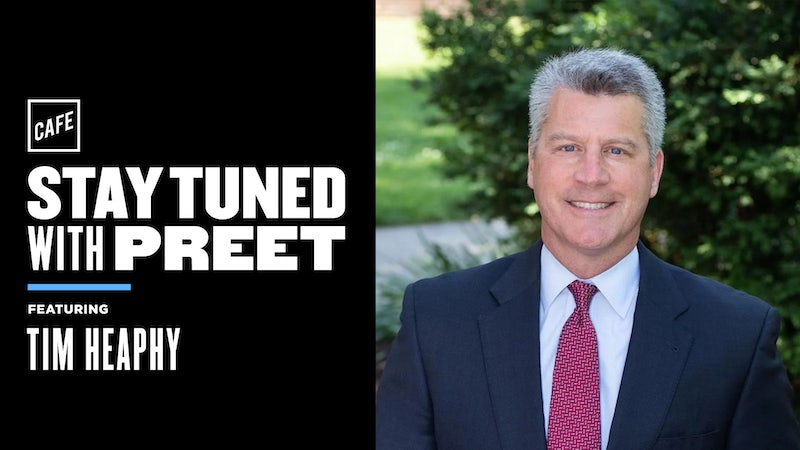 Inside the January 6 Investigation (with Tim Heaphy) 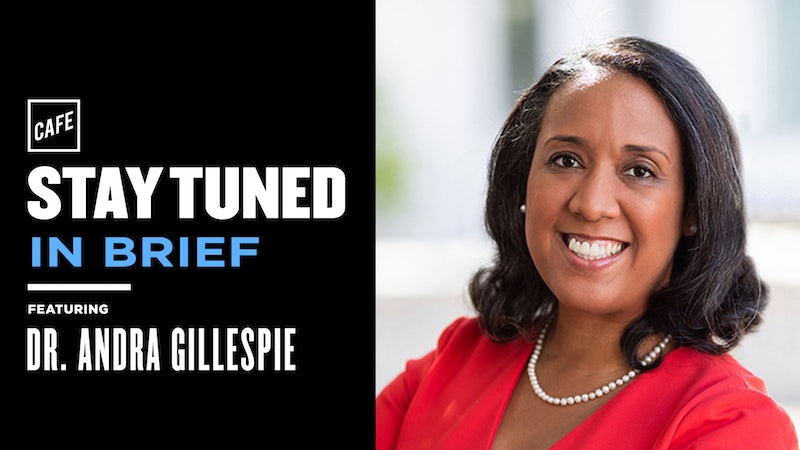 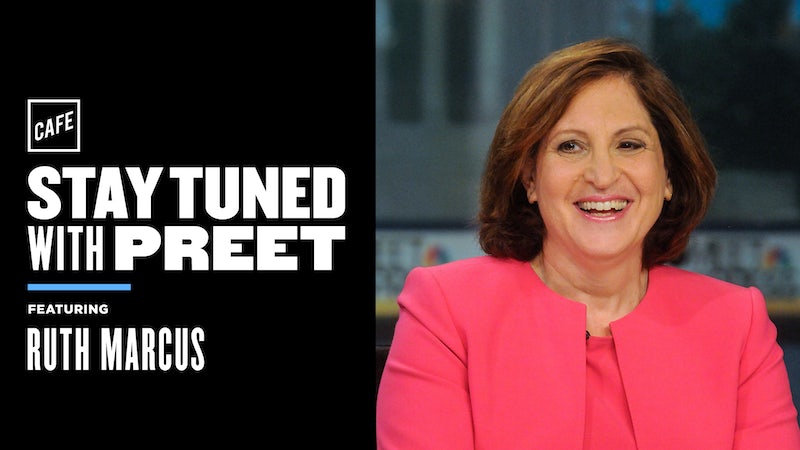 Judging the Judges (with Ruth Marcus) 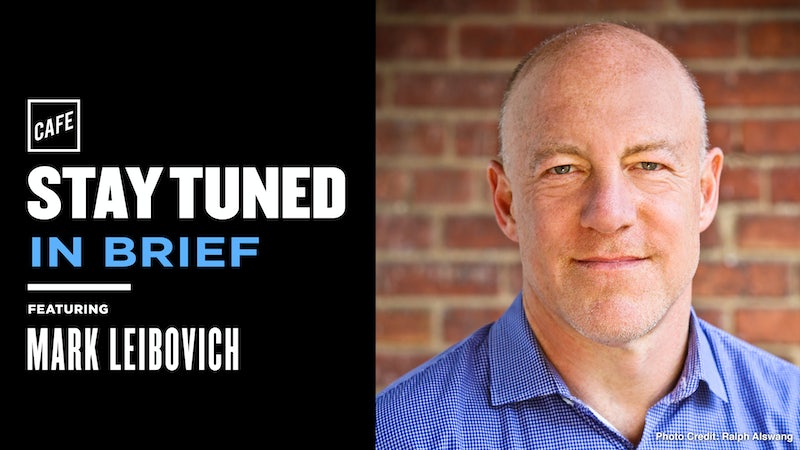 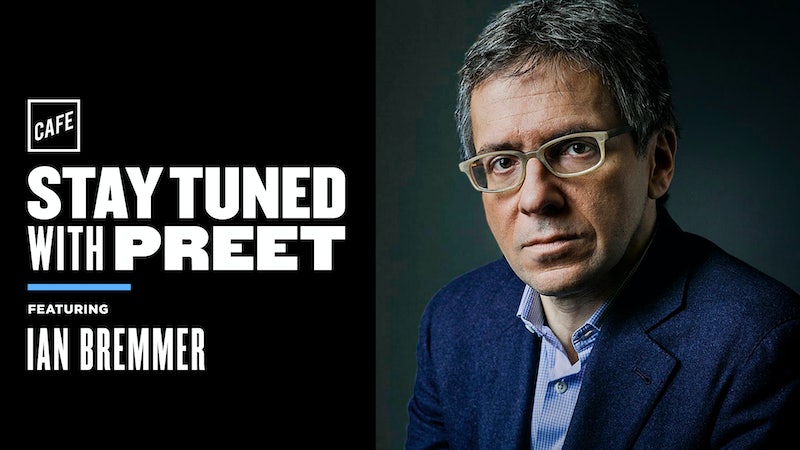 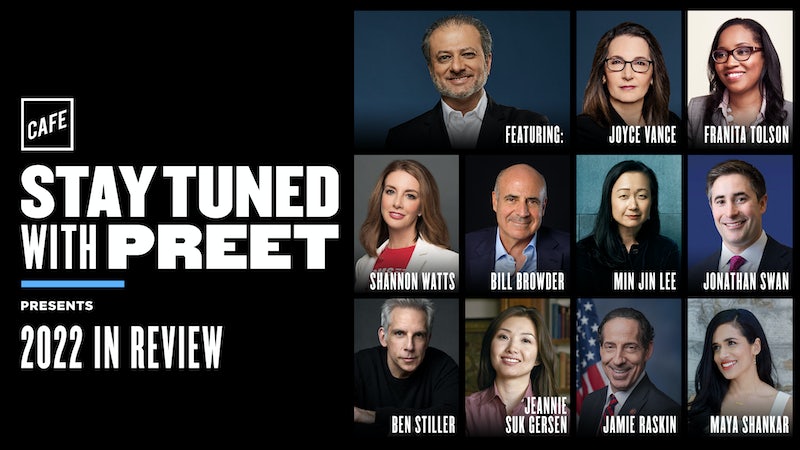 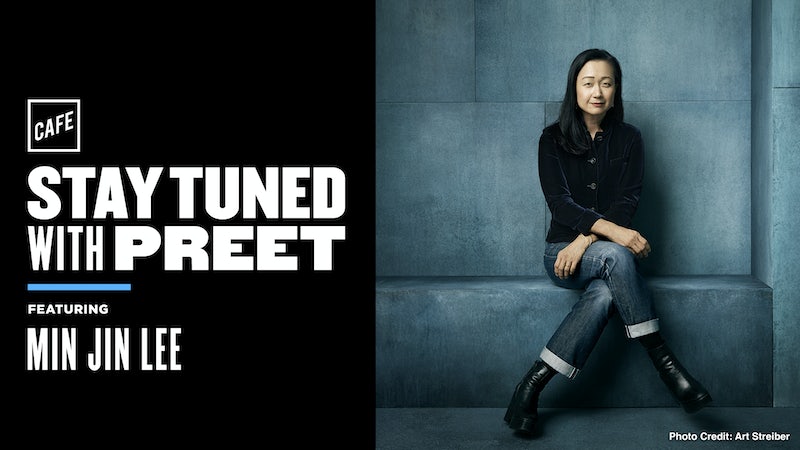 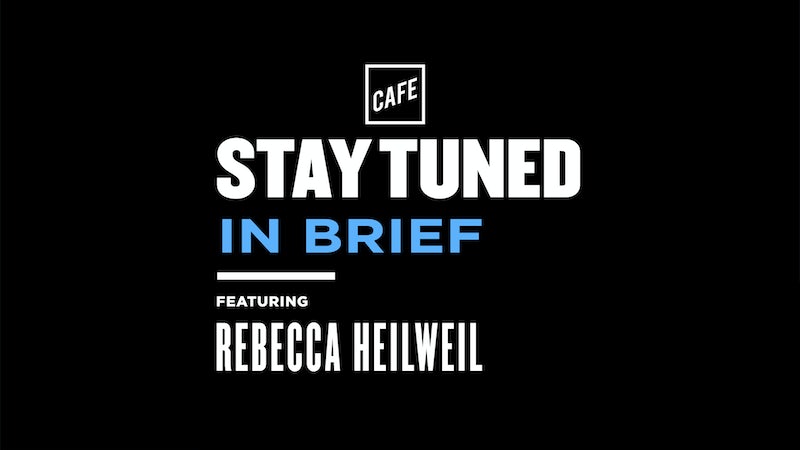 In Brief: ChatGPT & the Future of AI (with Rebecca Heilweil) 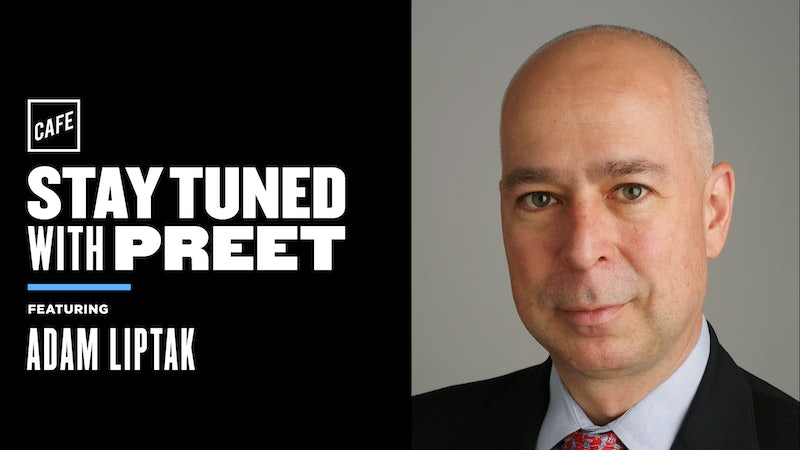 The Appeal of the Supreme Court (with Adam Liptak) 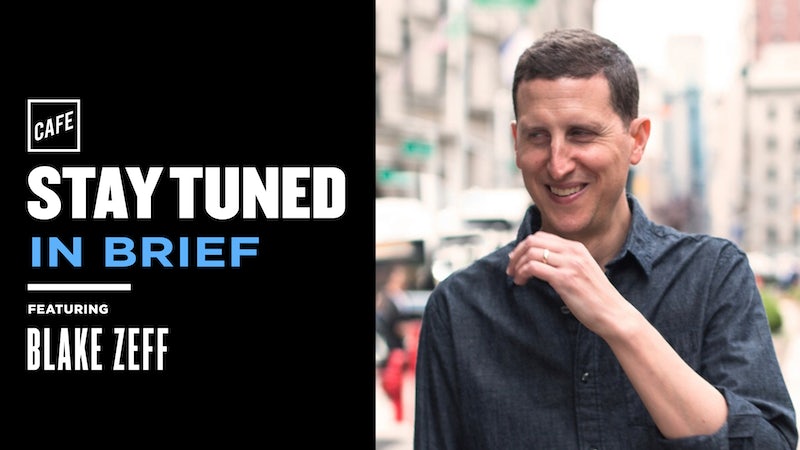 In Brief: The Student Debt Crisis (with Blake Zeff) 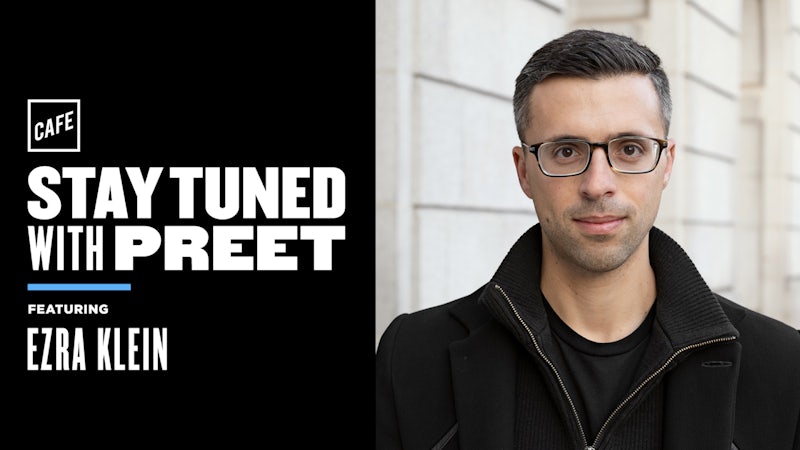 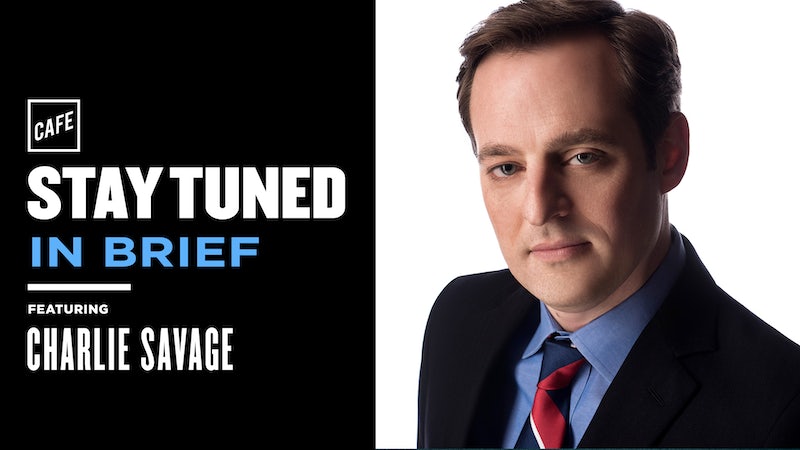 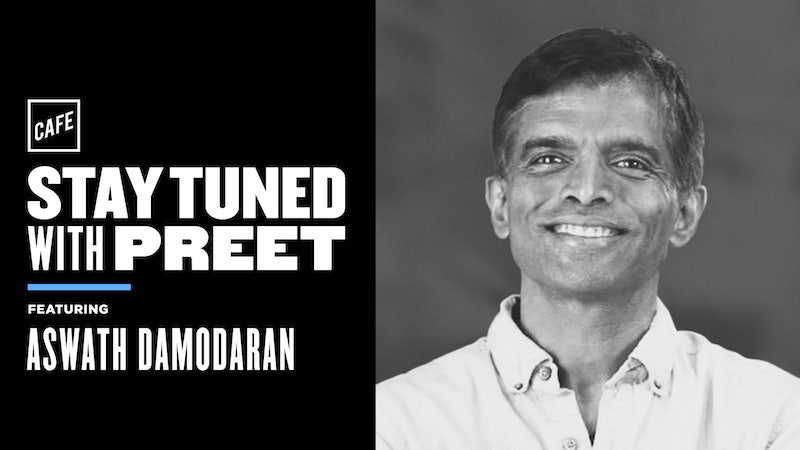 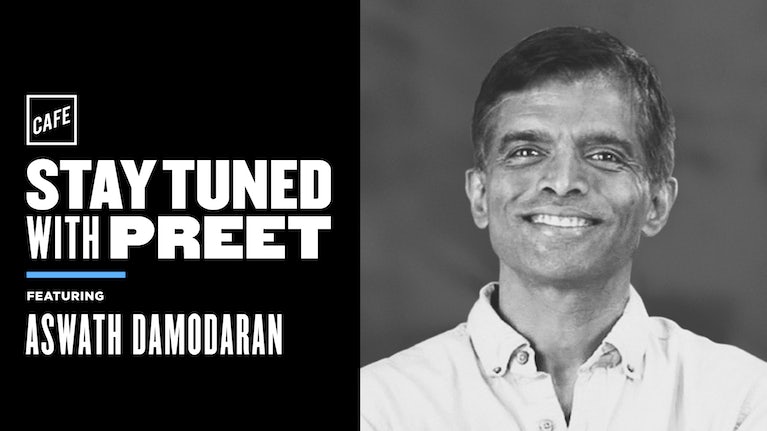 Ghosts of Scandals Past (with Rachel Maddow)