CAFE Insiders can enjoy this recording of Preet reading his note, “Trump’s ‘Ploybook,'” and read his note in the CAFE Insider Newsletter every Thursday.

The President has this week, for the umpteenth time, gone to a favored move from his playbook. No, I don’t mean his penchant for name-calling and debasing, labeling adversaries ugly or stupid or slow or lazy or nasty. I’m referring to his most cynical and toxic gambit, his accusation trigger-finger, his delight in using the most powerful megaphone in the world to call his opponents lawbreakers and criminals. Not quietly or metaphorically, but literally and loudly. In reality, his is less of a playbook than a “ploybook.”

This is not a novel observation, of course. The President’s conduct is on constant display for everyone to see. Just this past Mother’s Day, Toluse Olorunnipa of the Washington Post thoroughly catalogued Trump’s MO in an article entitled, “As coronavirus roils the nation, Trump reverts to tactic of accusing foes of felonies.”

The author reminds us that Trump began his campaign with chants of “lock her up!” And since then, the individual targets he’s accused of criminality have multiplied in number. As Olorunnipa recounts, “The list of purported culprits Trump has charged include two television news hosts, a comedian, at least five former officials from the FBI and Justice Department, the state of California, a broadcast television station and at least five top national security officials from President Barack Obama’s administration.” In particular, he has suggested TV host Joe Scarborough murdered an intern and that Obama is guilty of a hazy crime that Trump can identify only as “Obamagate.” And of course, Trump’s bogus focus on Joe and Hunter Biden’s supposed criminality caused him to be “impeached forever.”

Trump’s penchant for accusation maybe helped get him elected, definitely got him impeached, and he clearly hopes the approach will help get him reelected.

But he’s doing more than that, as evidenced by new accusations made this week. He is not only reverting to his old tactic to win reelection, but also it seems, laying a foundation to attack the 2020 election itself if he happens to lose.

“Michigan sends absentee ballots to 7.7 million people ahead of Primaries and the General Election. This was done illegally and without authorization by a rogue Secretary of State. I will ask to hold up funding to Michigan if they want to go down this Voter Fraud path!”

The tweet, as usual, was rife with error. The Secretary of State, Jocelyn Benson, sent ballot applications not ballots (which Trump later corrected in a subsequent tweet). More importantly to my mind though are two other aspects of the post. First is the utterly baseless allegation of illegality; the Secretary of State had every right to send those applications, nothing forbade it, and the people of Michigan voted in 2018 to loosen the absentee ballot rules. Second is the threat to withhold funding to a state in the middle of a pandemic and epic flooding. It’s just the kind of extortionate tactic that got him impeached, dangling a cessation in aid in exchange for official action. The only legitimate hint of illegality in the President’s tweet is his own threat.

But let’s focus on the first issue. How did Trump and the White House explain what was illegal about Benson’s action? They could not. His new press secretary, Kayleigh McEnany, was asked multiple times what was illegal about sending out absentee ballot applications. She had no answer and referred reporters to the campaign. Of course, as Benson herself noted in a tweet, “I have the authority & responsibility to make sure that [Michiganders] know how to exercise this right [to vote by mail] – just like my GOP colleagues are doing in GA, IA, NE and WV.”

So, Trump’s accusation of illegality here is certainly of a piece with his track record of accusing foes of breaking the law. But it is different also. In this case it is not so much to punish an adversary or slander a competitor; it is to cast doubt not on a person, but on an entire election, an entire democratic process. Trump, without foundation, will scream voter fraud not just up until November 3rd, but if he loses, will scream it every day afterward so long as he has breath. He aims to discredit an electoral loss before the fact, and his Michigan tweet was in service of that ploy.

Such baseless and knee-jerk allegations of lawbreaking would be bad coming from anyone in a position of authority, but out of the mouth of the most powerful person on the planet, who is in charge of all the nation’s military and law enforcement might, it is more awful than I have words to express. As with so many other things with Trump, if a line prosecutor at DOJ or a staff writer for a national newspaper engaged in this kind of unfounded criminal accusation, they would be fired.

As I wrote in Doing Justice, notwithstanding the President’s example, in a fair and just society, the decision to accuse is grave and fraught:

“The first precondition to making a just decision in this accusation phase is a commitment to deliberation and against any predetermined outcome. You take the evidence gathered – the bank records and recordings and the witness interviews – and you sift through them, ponder them. You consider alternative and innocent explanations for damning events. . . You entertain the possibility of innocent coincidence and investigator bias.

This kind of deliberation – and pause – is fundamental to justice. To charge a human being with a crime is to shatter that person’s life. It is also to upend the lives of those close to that person. A criminal defendant, even if acquitted or cleared on appeal, will never be the same again. It is not enough to receive, eventually, a fair trial in a court of law; by then, one may be ostracized, bankrupted, unemployed, or unemployable. And so the decision to charge in the first place must be as fair and just as possible. The same is true, incidentally, for a news outlet deciding to publish serious allegations about a public official or private citizen; the bell is near impossible to un-ring.” 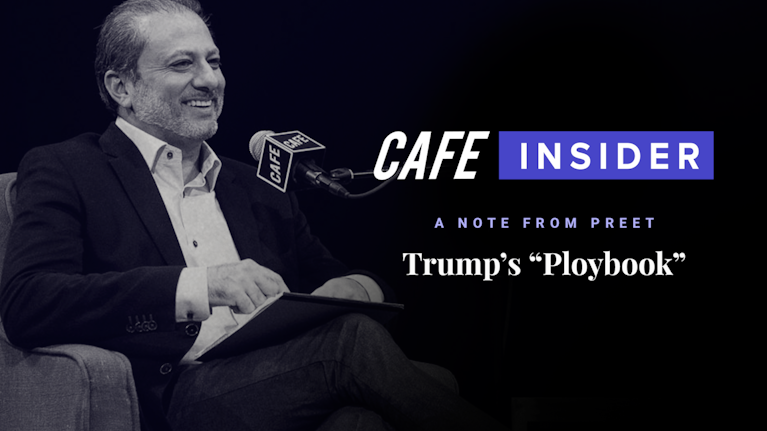