Who gets to decide the future of reproductive rights?

In this encore presentation of a Now & Then episode originally broadcast in September 2021, Heather and Joanne discuss the history of abortion from the colonial period to the present: the surprising availability of abortion until the mid-19th century, the physician-led campaign to ban abortion, and the GOP’s decision in the early 1970s to embrace the “pro-life” movement.

Join CAFE Insider to listen to “Backstage,” where Heather and Joanne chat each week about the anecdotes and ideas that formed the episode. Head to: cafe.com/history

For more historical analysis of current events, sign up for the free weekly CAFE Brief newsletter, featuring Time Machine, a weekly article that dives into an historical event inspired by each episode of Now & Then: cafe.com/brief 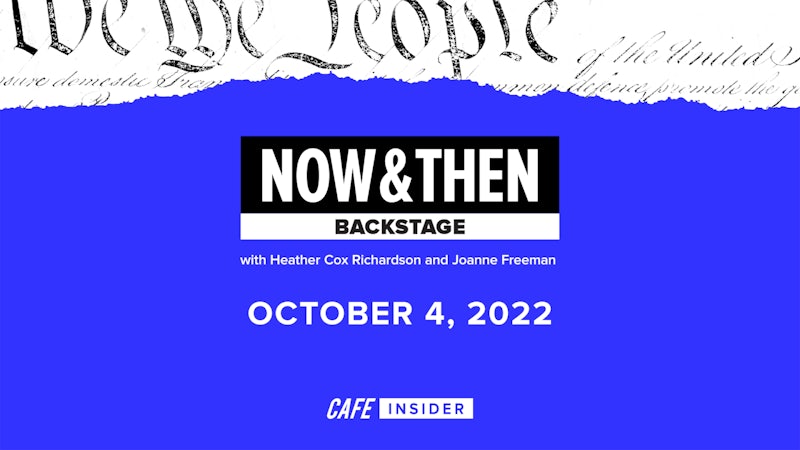 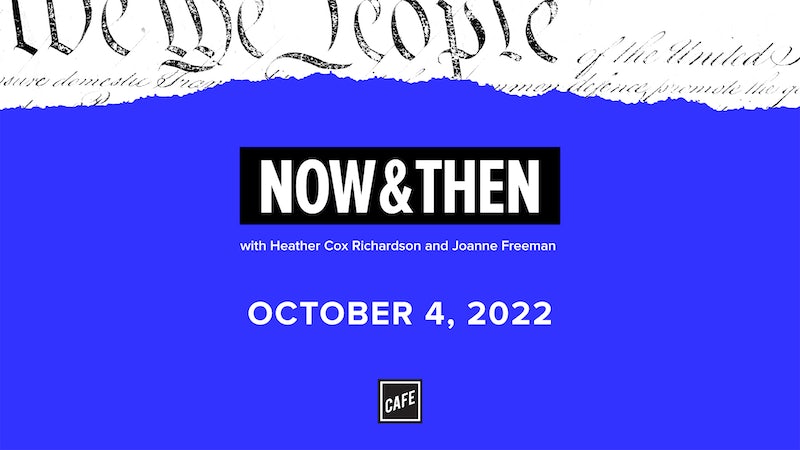 Puerto Rico Has Stories to Tell 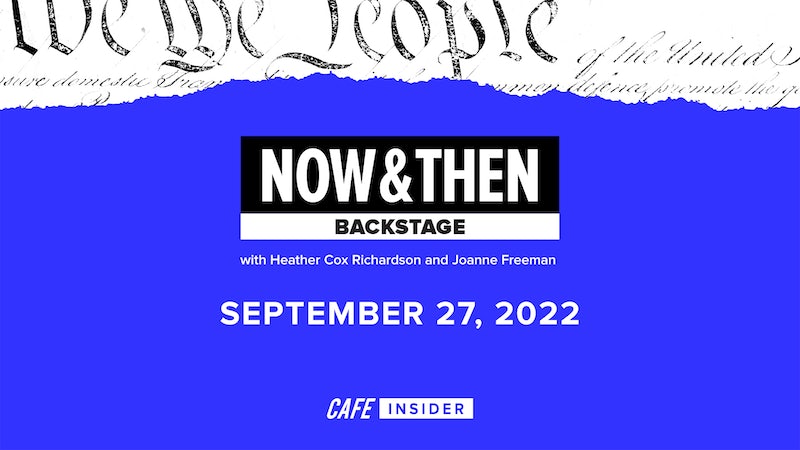 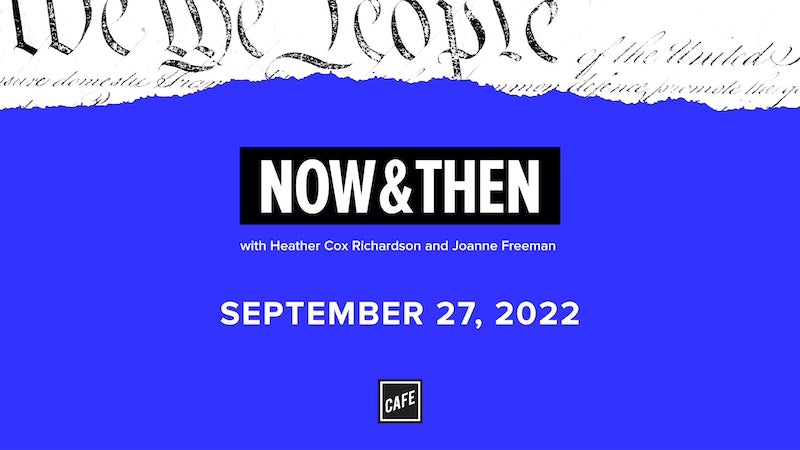 Immigration: Defining ‘Us’ and ‘Them’ 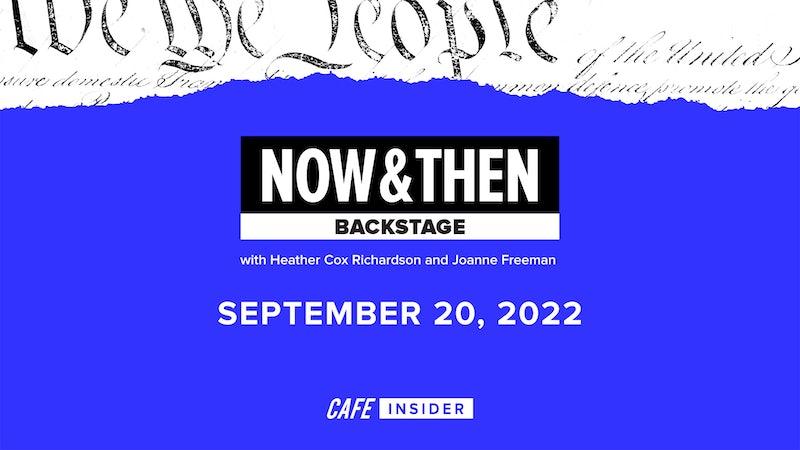 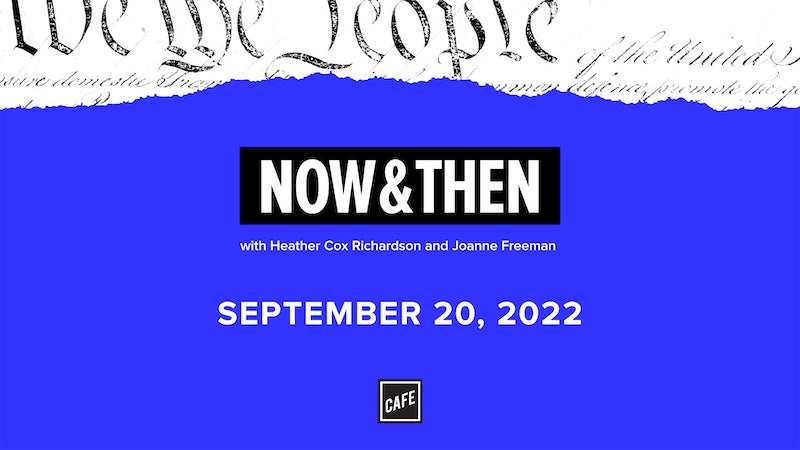 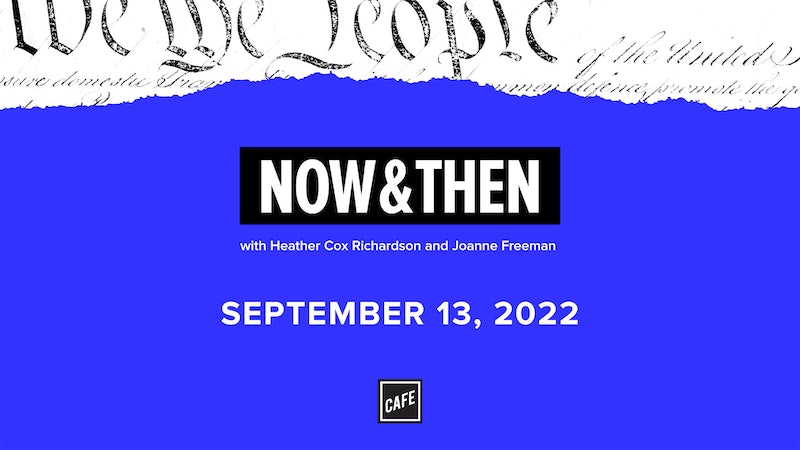 When Parties Push Back 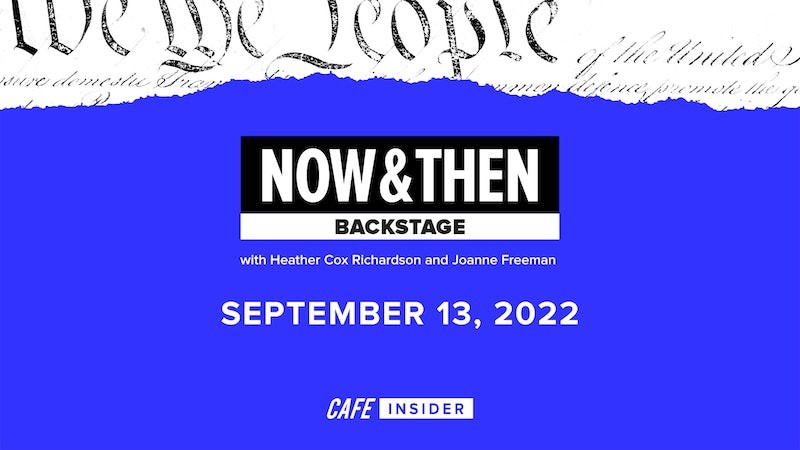 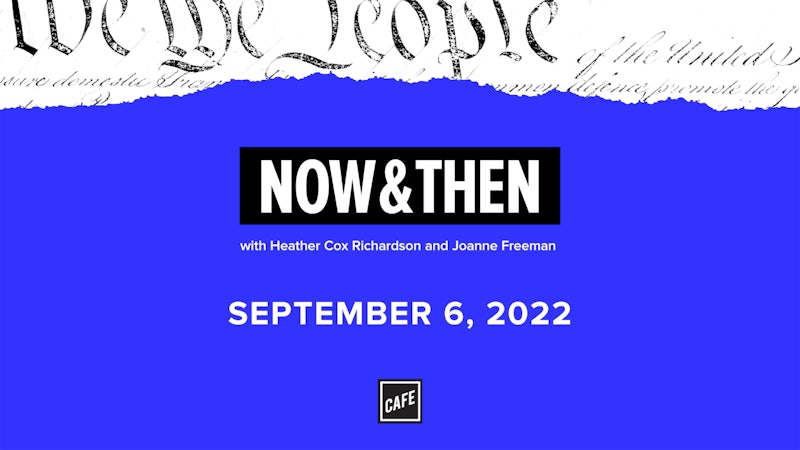 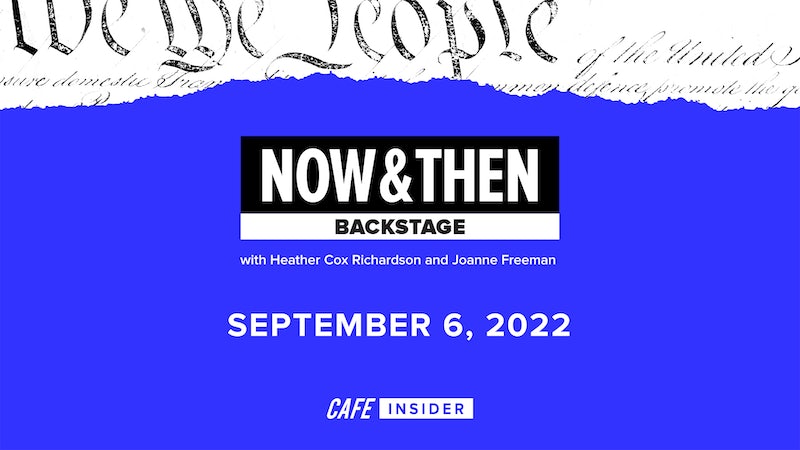 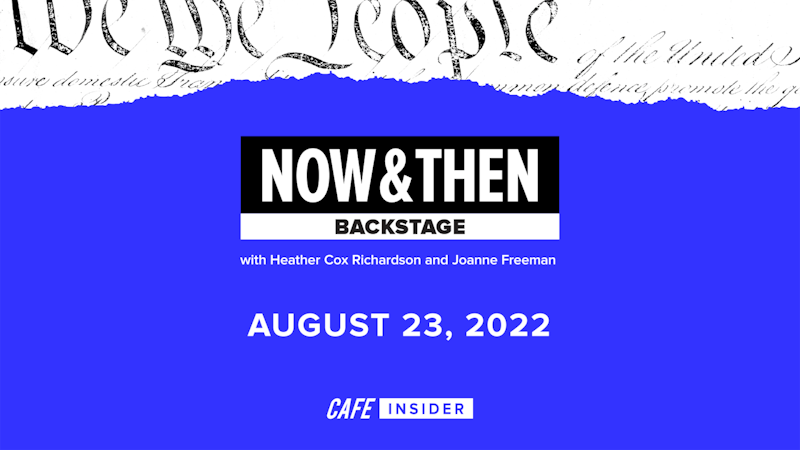 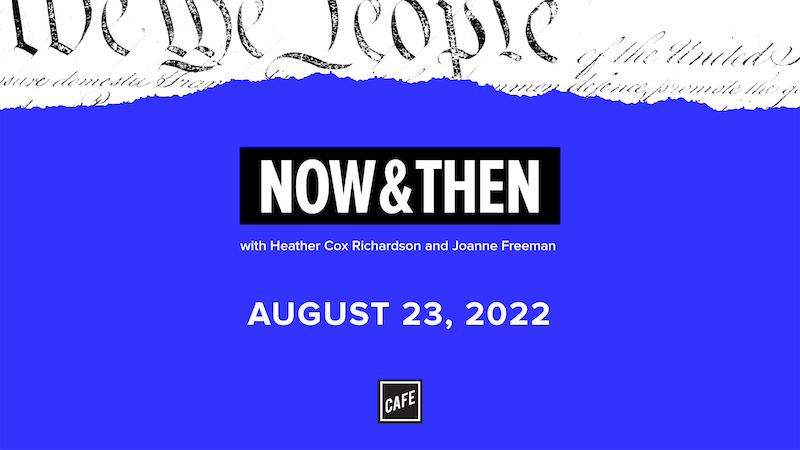 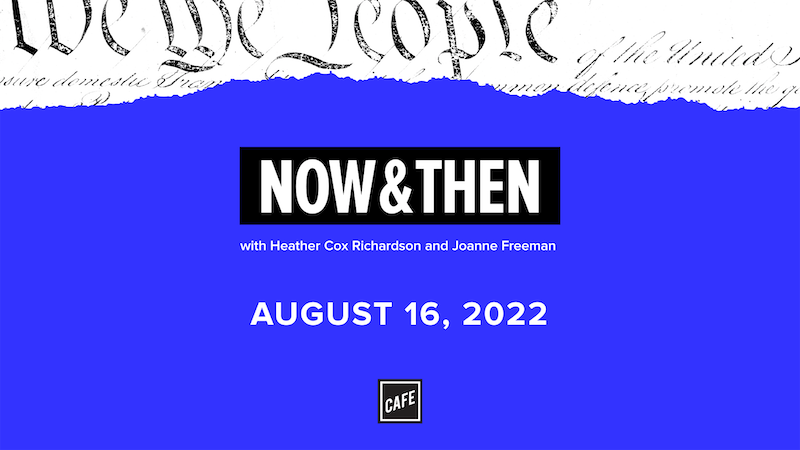 From Monopoly to Mystery Date 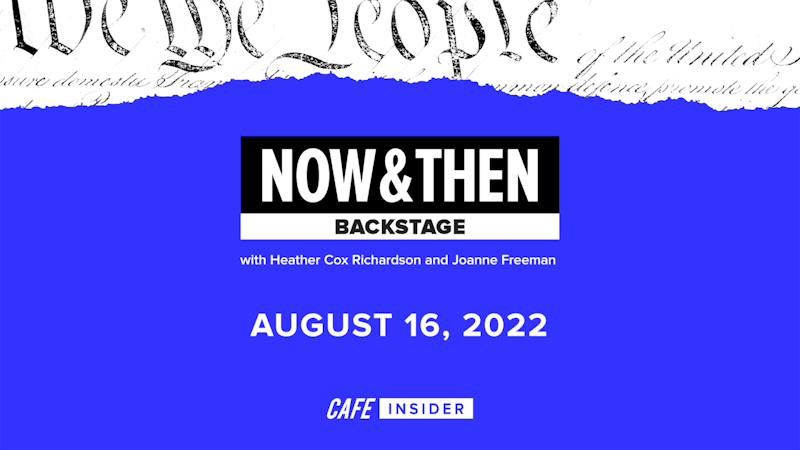 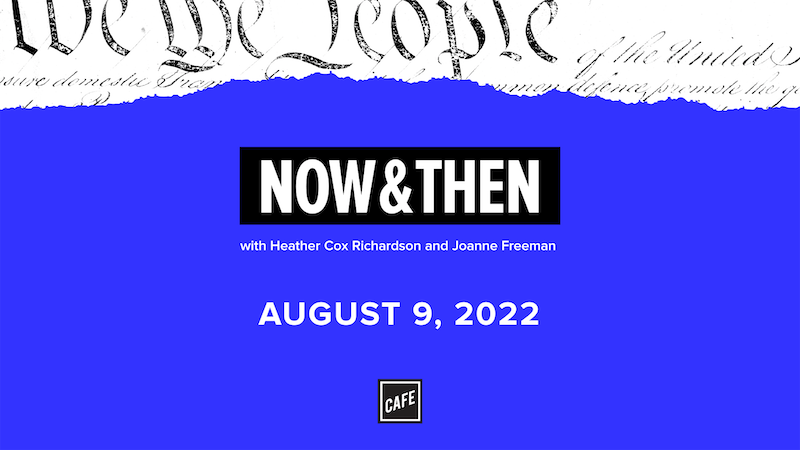 Does Anyone Love Taxes? 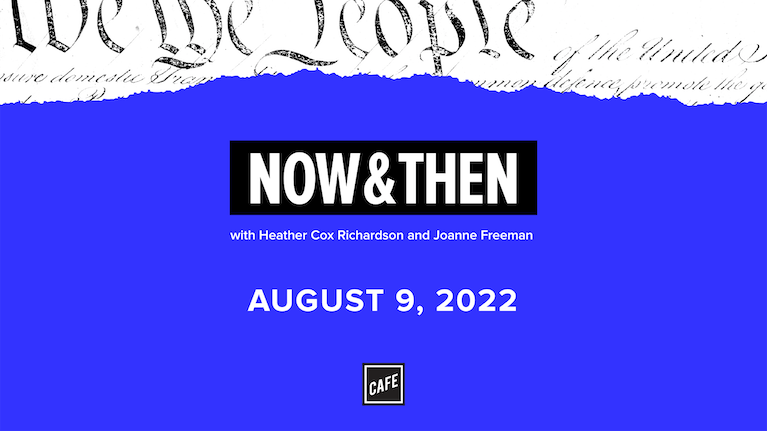