I have another comment to make about the Kraken lawyers, now that U.S. District Court Judge Linda Parker of the Eastern District of Michigan has imposed sanctions on Sidney Powell and her merry band of bad barristers for bringing frivolous and utterly unvetted allegations in federal court. The Court’s order is unsparing and makes for good reading.

What struck me most, though, was not the point-by-point destruction of the Kraken lawyers’ frivolous defenses of their frivolous legal claims. Rather, it was the judge’s compelling depiction of the court of law, a forum necessarily above and apart from the roiling, unregulated venues where bad faith debate is commonplace:

“Individuals may have a right (within certain bounds) to disseminate allegations of fraud unsupported by law or fact in the public sphere. But attorneys cannot exploit their privilege and access to the judicial process to do the same. And when an attorney has done so, sanctions are in order.”

Judge Parker takes pains to characterize the special nature and standing of the courtroom in our cacophonous cultural ecosystem. The courtroom, she reminds us, is different. Whatever bedlam is unfolding in the public square, whatever dissembling and deception passes muster on cable television, whatever taunts and slanders may be slung on social media, the courtroom is, and must always be, an oasis of order.

Elsewhere she writes this:

“While there are many arenas – including print, television, and social media – where protestations, conjecture, and speculation may be advanced, such expressions are neither permitted nor welcomed in a court of law. And while we as a country pride ourselves on the freedoms embodied within the First Amendment, it is well-established that an attorney’s freedom of speech is circumscribed upon ‘entering’ the courtroom.”

Of course, part of the rationale for sanctions in such circumstances arises not only from the special stature of the courtroom but also from the special status of lawyers, who are privileged with unique access to the judicial system. As the judge said, “Attorneys cannot exploit their privilege.” Attorneys admitted to the bar are not ordinary professionals, merely licensed by some body. They are officers of the court. They are subjected to codes of ethics and professional conduct. They swear an oath. To successfully enter upon the practice of law in the state of New York, aspiring attorneys must navigate a process administered by an entity called the “Committee on Character and Fitness.” Skill is important in the legal profession, as it is in any profession, but bad character in its practice can get you banished.

I’ve said it before, but I will say again, that the principles of conduct in the courtroom offer what may seem to be an unlikely model for moderating debate and disagreement in civil society. It’s not just the imposition of rules about lying and the requirement to vet claims; it’s also the mandate of civility and the necessity for each party to listen to and engage with the arguments of the other. As I wrote in Doing Justice, “If society operated that way – with respectful and open-minded debate and full engagement – we can wonder whether we would have better laws and policies instead of just bad blood.”

I will leave for another day how I would square this uplifting musing on judges as the guardians of good faith legal argument with the utter sham of the shadow docket process by which the U.S. Supreme Court seems to have just gutted Roe v. Wade. 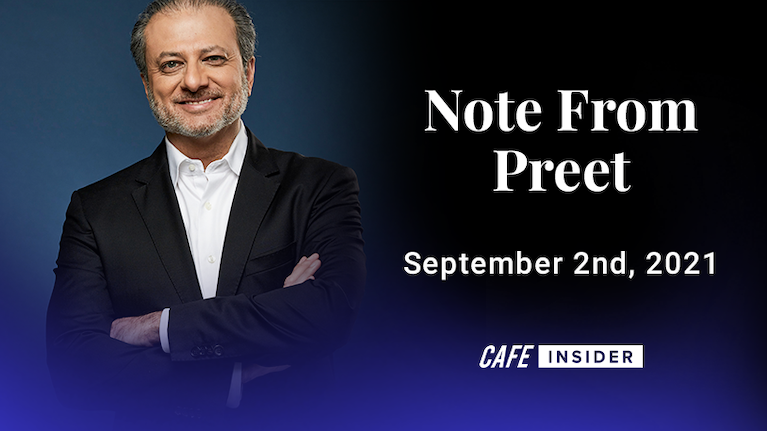 Note From Preet: The Courtroom