Greetings from New Orleans! Though I am on my first family vacation in a long while, I – like all of you – am awaiting the unsealing of indictments later today, which reportedly charge the Trump Organization and longtime CFO Allen Weisselberg. I can’t tell from the reporting whether those charges will be consequential or underwhelming; whether they are likely to induce the CFO to flip; or whether they mark the crescendo of the DA’s investigation or just the beginning. So I am staying tuned. I will, of course, have a lot to say about it on the next CAFE Insider, if not before.

Meanwhile, rather than go dark this week, I thought I would share some highlights from the Big Easy, one of the warmest and most hospitable places I’ve ever been. It has been a feast of flavor, culture, music, and history.

First, the food. Our diet has been mostly seafood. As the old joke goes, we see food and we eat it. Here is a non-exhaustive list of local treasures we’ve tried: shrimp and grits, gumbo, turtle soup, crawfish, andouille sausage, fried oysters, bread pudding, bananas foster, dirty rice, muffaletta, and jambalaya. And of course, beignets (here at the iconic Cafe Du Monde): 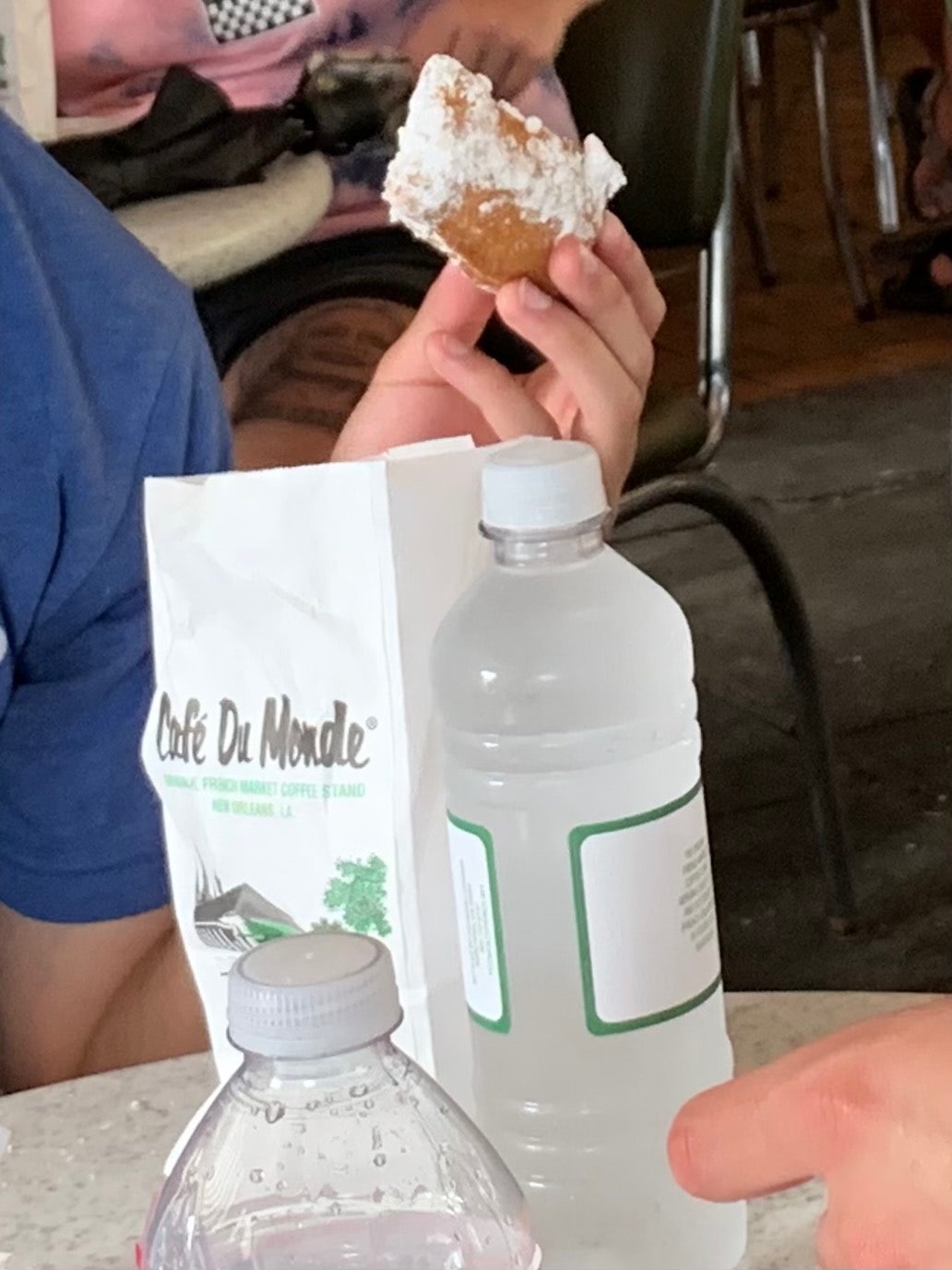 We made time for some wonderful live jazz. As you know, New Orleans is the birthplace of this quintessentially American art form. We tasted music in the streets, in the squares, and in the clubs. We saw the Stanton Moore Trio at Snug Harbor and enjoyed these folks at the Jazz Museum: 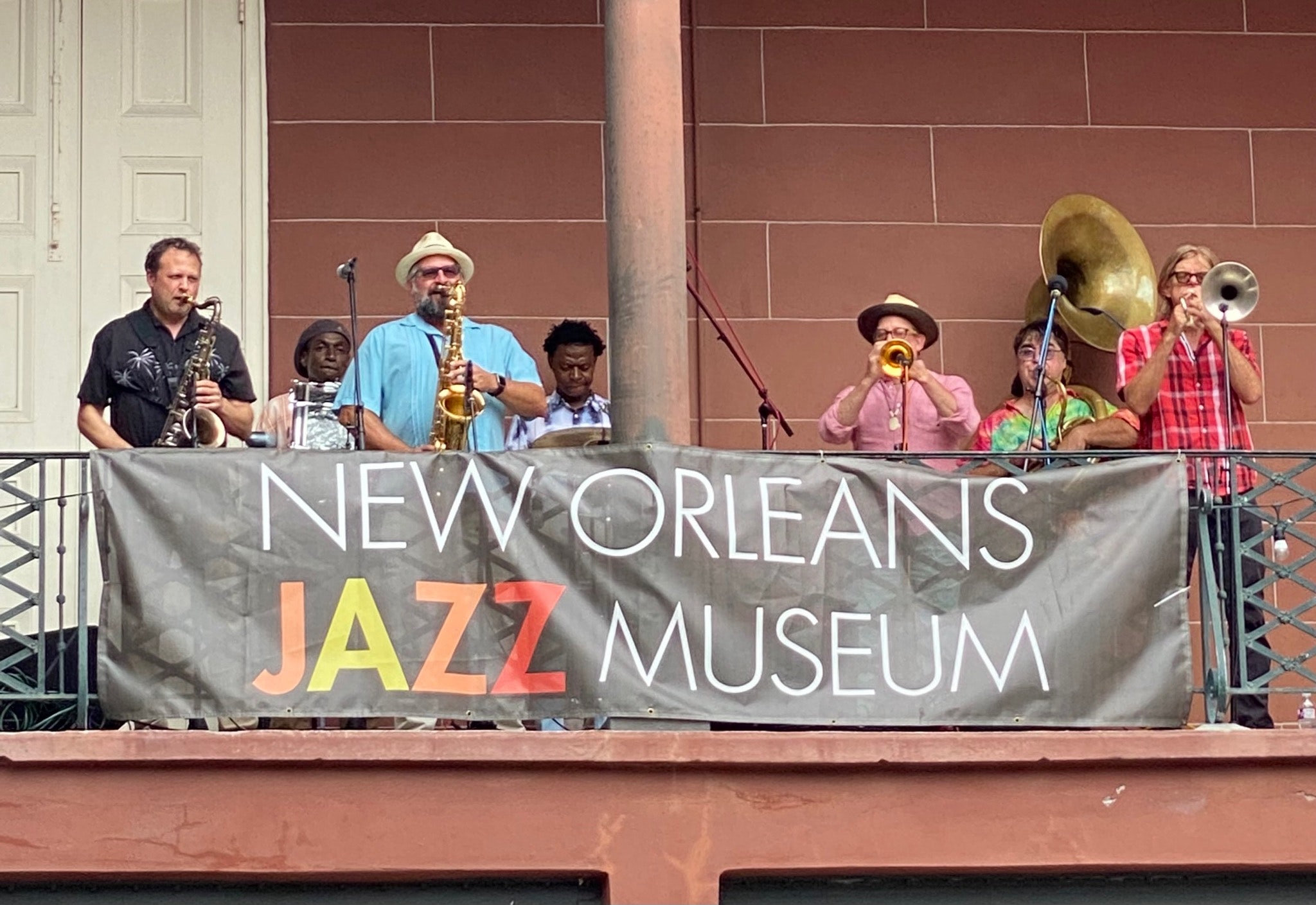 We made time for history too. We did a walking tour of the French Quarter, visited the Katrina exhibit at the Presbytere, and the family spent a good number of hours at the National WWII Museum. Why, may you ask, is the official, Congressionally-designated World War II museum located in New Orleans? I had the same question. It turns out that the city was where the war effort’s vital combat vessels were produced – the LCVPs (Landing Craft, Vehicle, Personnel). Those were the flat-bottomed boats used in every important amphibious operation, including the Allied landing at Normandy on D-Day. Referring to the CEO who designed the so-called Higgins boats, Dwight D. Eisenhower later said, “Andrew Higgins is the man who won the war for us.” 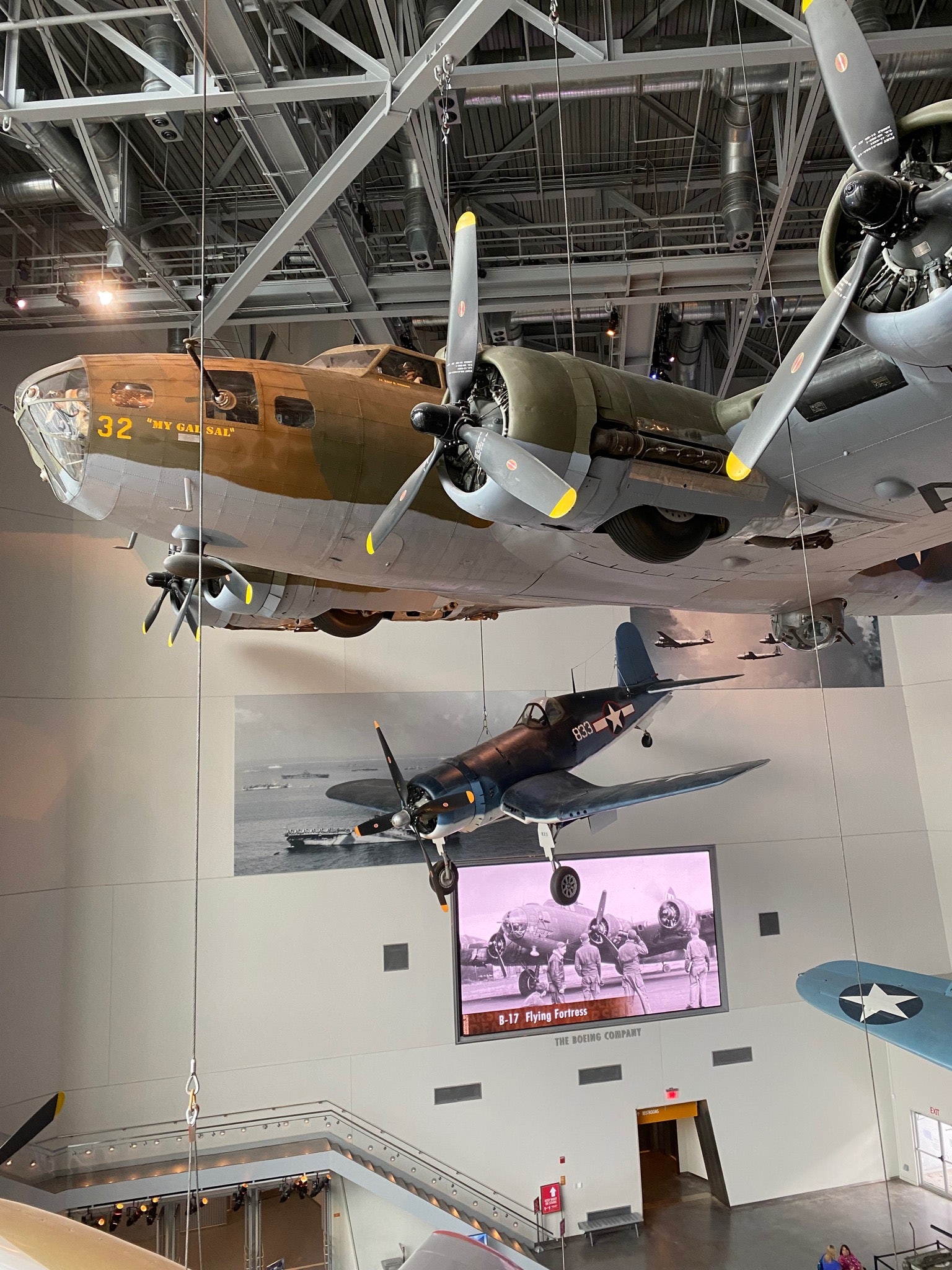 There were other historical notes. Among the majestic houses we wandered amongst in the affluent Garden District, local home to author Anne Rice and actress Sandra Bullock when she’s in town, was a surprising one. Below is a photo of 1134 First Street in New Orleans. Did you know this is where Jefferson Davis, President of the Confederacy, passed away? I didn’t. 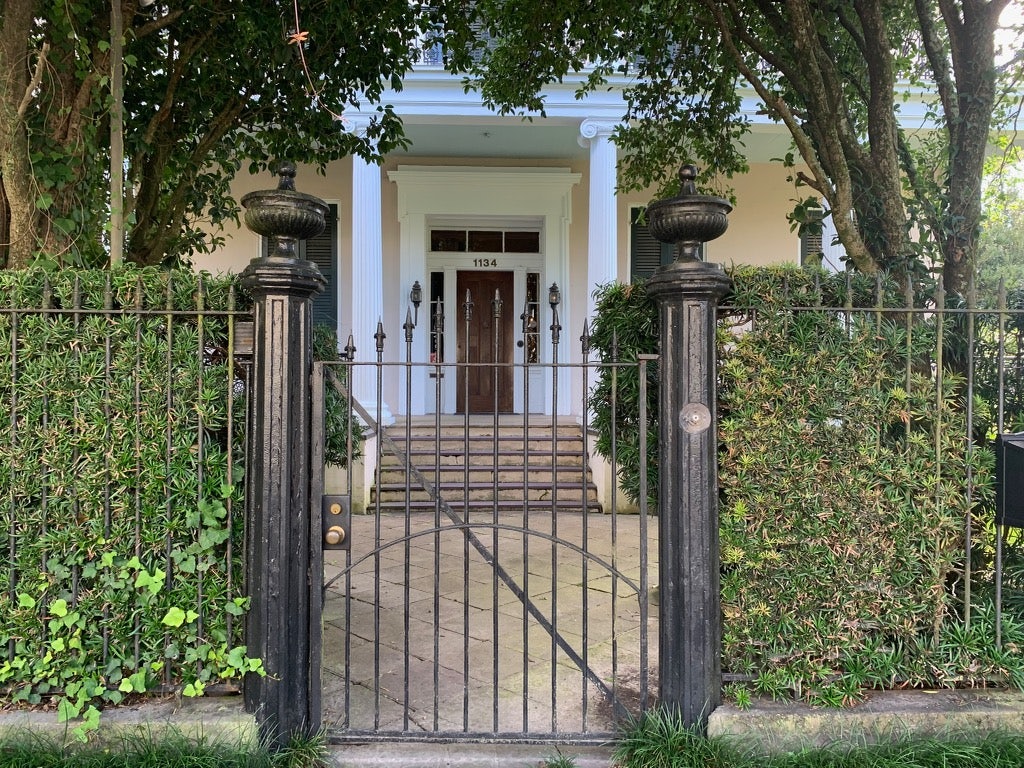 We grappled with some of the darker history of the region too. Once upon a time, the Port of New Orleans was an important hub for the international slave trade. A stone’s throw from the city are plantations that each held hundreds of human beings in bondage to harvest and process sugar and rice crops. We visited two, which are now museums. First, we went to the Oak Alley Plantation, where the legacy of slavery felt minimized, frankly, in favor of wonderment at the august oak trees and well-appointed Big House. But we also spent time at the Whitney Plantation Museum, which describes itself as “the only museum in Louisiana with an exclusive focus on the lives of enslaved people.” The very first exhibit, just beyond the entrance, is The Wall of Honor, a memorial dedicated to all the people who were enslaved there. There is also a memorial to the heroes of the German Coast Uprising, a slave revolt in 1811, which resulted in the summary execution of dozens of slaves. Visitors are told not only of the cruelty of enslavement, but of the constant acts of resistance and escape. The tour ends with a stark reminder that the inequities of race did not end with passage of the 13th amendment, which abolished legal slavery in America. Indeed. 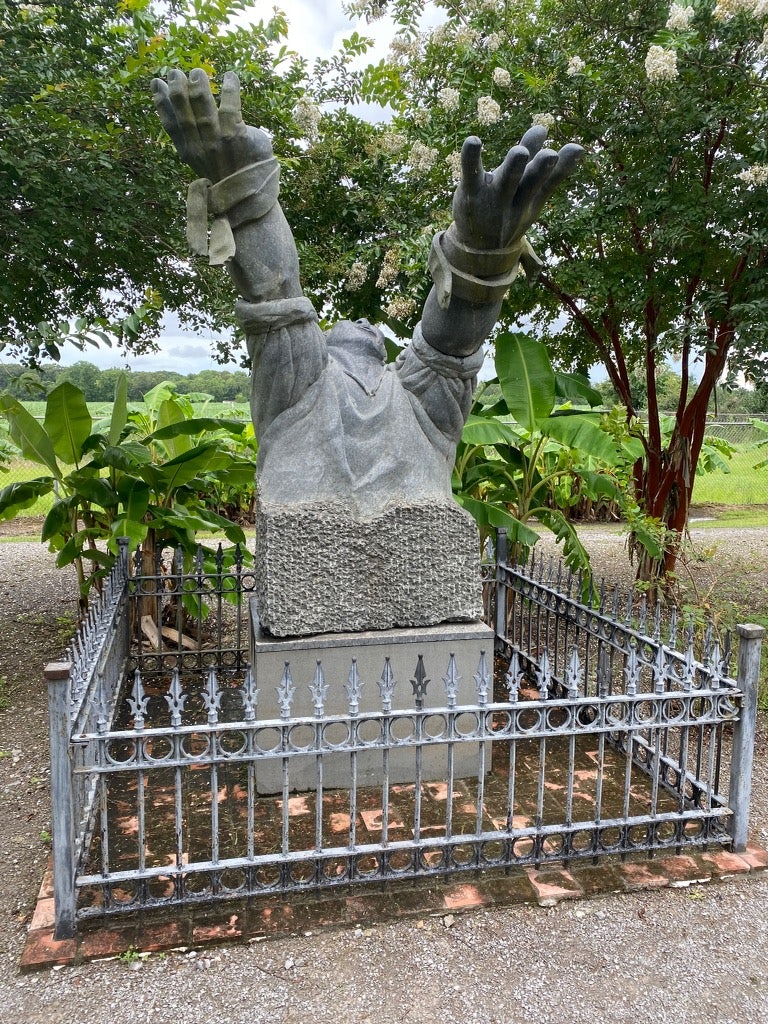 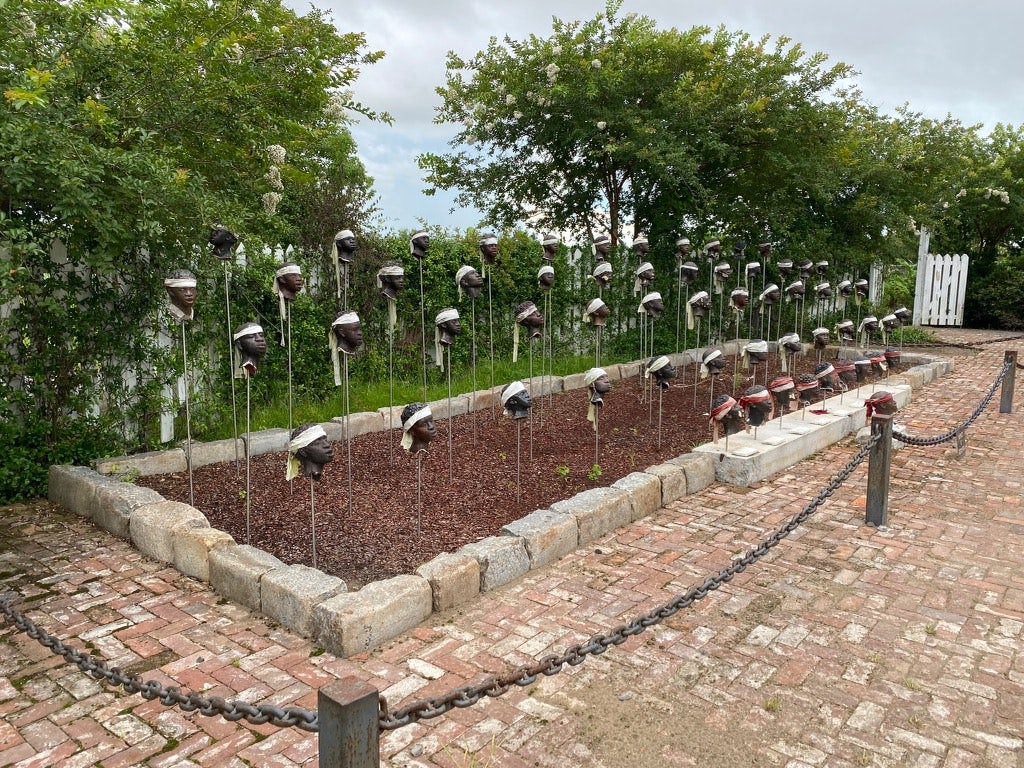 There are some things here that remind me of New York City, like the need for street repairs. But here, New Orleans could teach my city a thing or two about how to take care of a pothole (that’s Decatur Street and yes, those are oyster shells): 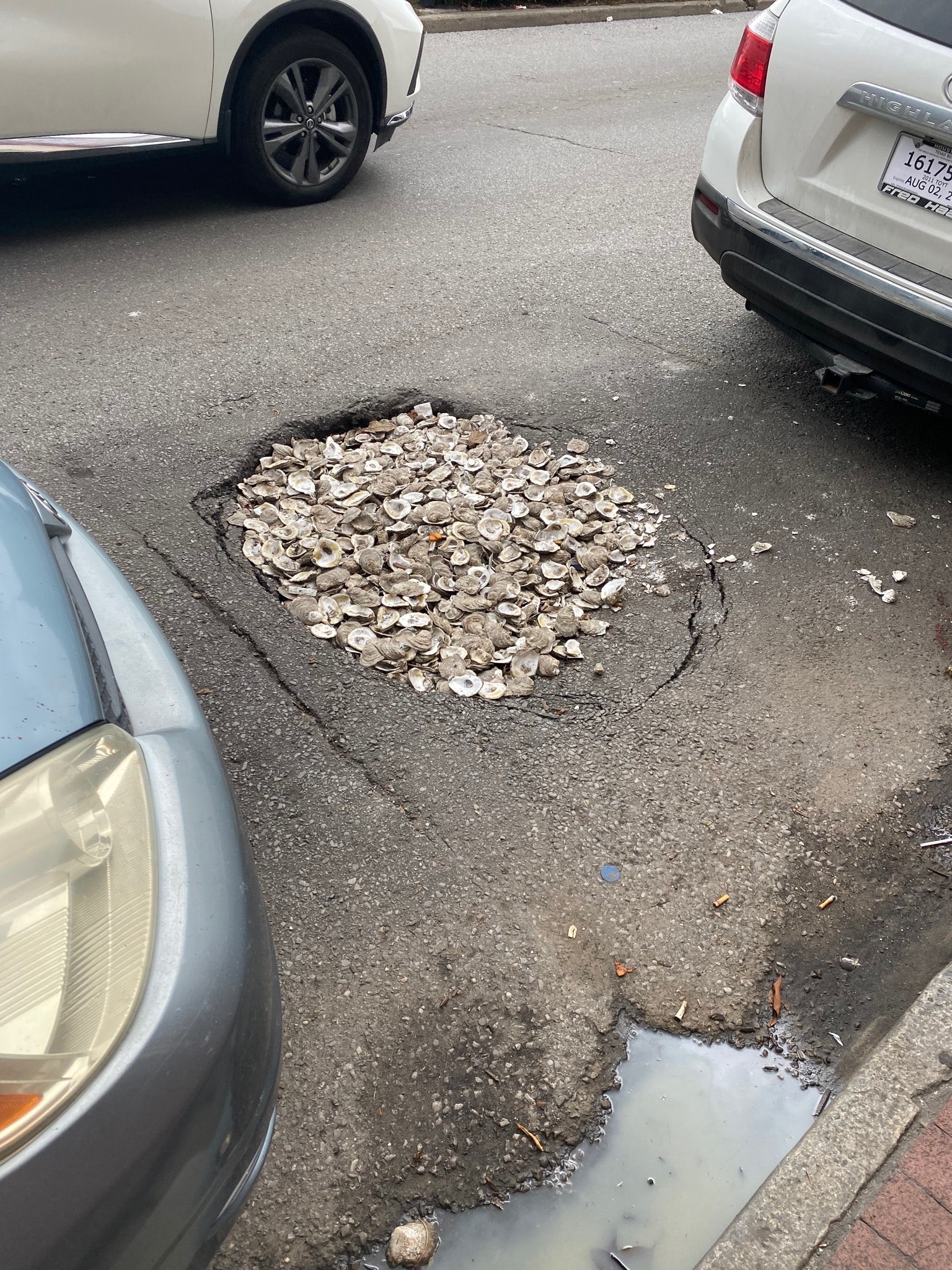 Some people wondered why we would trek down to NOLA in the heat of summer. Well, it turns out it’s been cooler down here than up there, by about 15 degrees.

Thanks for indulging this week’s travelogue. I’m wishing you and your families a joyous Fourth of July. We may have a lot to fix, but I feel immensely proud and privileged to be an American, and I will be saying a lot of thanks on Sunday.

An error occurred while processing your email. If this persists please email us at: insider@cafe.com
x