I am sitting in my home office as I ponder what to write. A good amount of snow has fallen, and it’s beautiful. We got maybe six or seven inches. Further upstate, in places like Binghamton, a whopping 44 inches of powder fell. Schools here have declared a snow day, even though learning has been largely remote and messy roads are obviously no obstacle to class when wifi still works. I asked the CAFE team if I too could take advantage of the winter storm, announce a snow day, and excuse myself from writing this week’s note. My request was declined, in part because it will be my last missive of the year.

But they said I could make it short, and I didn’t have to address law or politics. I had originally thought perhaps I’d write about the propriety of a special counsel in the Hunter Biden matter. Or the pardon power and how it will be abused in the coming weeks. Or Bill Barr’s legacy. Or Justice Department priorities in the next administration. Or even the nonsensical criticism of Dr. Jill Biden, her title, and her dissertation.

But those issues, while surely important, seem small when considered against the arc of the past year, with all the surprise and upheaval and pain and death. There were too many bleak moments in 2020. I don’t need to rehash them here. We all lived through them.

But, though there is more challenge to come and more pain to bear, sitting here, snowbound, with a little Christmas music playing, I can’t remember when I’ve felt this serene and hopeful. Certainly not in the last 12 months and perhaps not in the past 48.

Monday represented, to me, both a substantive and symbolic pivot towards better times in America. The vaccine arrived, Biden clinched, and Barr resigned. Competence is coming, and COVID will come to an end.

It may be winter’s eve, but it feels like a touch of spring. For the soul anyway.

Sometime next year we will comfortably gather and hug like we used to.

Until then, I wish you all safety and health in this holiday season and beyond. I hope you find joy and love and inspiration. A truly new year is upon us. We will make the most of it.

Let me end with a bit of Throwback Thursday. Something about the onset of the holiday season combined with Justice Alito’s somewhat unclear note last week in the case of Texas v. Pennsylvania, et al., called to mind a bit of fun I had almost exactly 15 years ago. Back then, as Christmas approached in 2005, I was chief counsel to Senator Chuck Schumer on the Judiciary Committee, which was preparing to consider the nomination of Samuel Alito to the Supreme Court. You may recall that President Bush named Alito to replace Sandra Day O’Connor after withdrawing Harriet Miers, his White House counsel, amid conservative concerns that she was not conservative enough.

One evening that December, I came upon an item in some Hill newspaper. It was a parody of the classic poem, ‘Twas the Night Before Christmas, written by someone in Senator John Cornyn’s office and mocking Democratic opposition to Alito.

I was so offended at the content, the meter, the rhyming, and the violence done to the original, that I sat down and wrote my own parody retort on behalf of Senator Schumer’s office. The New York Times found it interesting enough to run. Feel free to let me know which version you like better:

“As lawmakers lurch toward adjournment, fighting pitched battles over billion-dollar spending bills and an antiterrorism law, Congress is hardly poetry in motion. But the Capitol doesn’t lack verse, thanks to two members of the Senate Judiciary Committee, whose aides have squeezed time out of their schedules to spit out dueling holiday riffs on the politics of the Supreme Court, including the failed nomination of Harriet E. Miers and the sparring over the current nominee, Judge Samuel A. Alito Jr.”

“On Friday, one month before the Jan. 9 start of the Alito confirmation hearings, Senator John Cornyn, Republican of Texas, released his opus. On Wednesday, Senator Charles E. Schumer, Democrat of New York, responded. Below, Republicans and Democrats, in rhyme.”

FROM SENATOR CORNYN’S OFFICE:
‘Twas one month before the hearings, and all through the city
Not many Democrats were waiting, not even some on the Committee
The hard left was already distorting his rulings
Why wait for the hearings if you oppose all the President’s doings?
Some Senators asked for privileged documents, no exception
So much for the “so-called” right to privacy protection.
From strip searches to abortion, “he’s an extremist!” they wailed
But we’ve heard it before – against Judge Roberts, it failed.
Of course the attacks will not turn the public
“Confirm him” they say, we want independent courts in our republic!

A RETORT FROM SENATOR SCHUMER’S OFFICE:
‘Twas a month after Miers, when all through the land,
Went a plague of amnesia ’bout how she was canned.
Now, Cornyn! Now, Sessions! Now Kyl and Frist!
Not one had some recall of how she was dissed.
They blathered and brayed about up-or-down votes,
They acted dismayed and gave virulent quotes.
They forgot how their own was battered and fried,
How an up-or-down vote on her was denied.
With her conservative views not patently clear,
They allowed a campaign of cynical smear.
On Alito, they say, he deserves confirmation,
But don’t wait for the hearings, just accept coronation.
Don’t ask if his views on the law are too cramped,
This substitute nom must be rubber-stamped.
So “advice and consent” gets thrown out the door,
When there’s peace to be made with the right wing’s hard core. 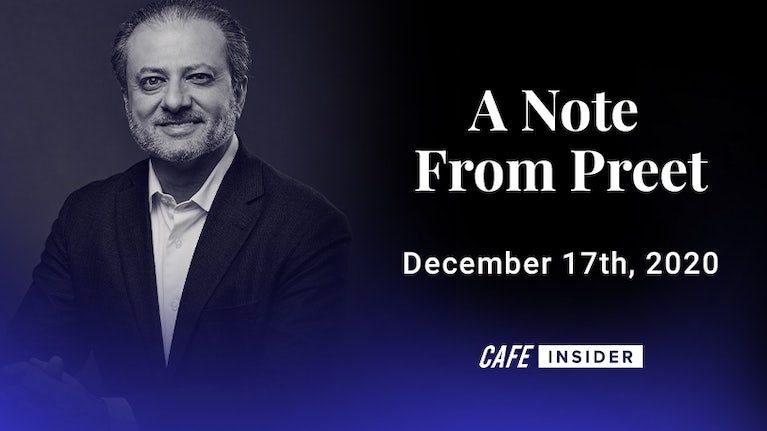