Spectators of any athletic contest naturally comment on the performances of the players, often with tartness and sometimes even with strong emotion. Just consider the matchup between Serena Williams and Naomi Osaka at the Australian Open this week. Or the recent Super Bowl pitting quarterback Tom Brady against Patrick Mahomes. It’s only natural for fans to focus on the skills of the athletes. It’s a game. That’s the point. Outside of serious injury, there are no profound stakes beyond a ring or a trophy or pride. Or an advertising contract.

Now think about the fourth Senate impeachment trial of a president in history, the second for Donald Trump. Much was at stake, for the former President, for the country, for Constitutional democracy, for the rule of law. Trump stood accused of inciting a violent insurrection on the seat of our government. People died. There could be nothing more serious. This, decidedly, was anything but a game.

And yet, there was sports-like color commentary aplenty, not about the essence of Trump’s misconduct, but about the players in the drama – the Esquires. I was as guilty of this as anyone. I commented favorably on the poise and effectiveness of the House Managers, and unfavorably on the style and substance of Trump’s last-minute lawyers. There was a storm of opinion expressed about the meandering and self-pitying presentations of Bruce Castor and Michael van der Veen.

There was the online equivalent of boos and jeers, as when Castor opened his impeachment defense with a thirty-minute ramble, which included an extended anecdote about listening to a record of the late Senator Everett Dirksen as a child. And again when van der Veen thundered that there should have been depositions in his office in Philly-delphia. That exclamation even prompted belly laughter in the Senate chamber.

That is certainly true, but it occurs to me that these truculent and low-quality lawyers often inadvertently accomplish something else for their unique client. We have seen it for four years. Because of their fecklessness or outrageousness or risible incompetence, the conversation often shifts from the obscenity of Trump’s actions to the craziness of Trump’s Esquires. Whether by design or not, they frequently help to obscure and distract from what Trump has actually done.

They have defended by being offensive, in multiple senses of the word. They have alternated between being sword and shield, between lightning rod and laughingstock.

Sometimes the lawyers have distracted through sheer comic haplessness. Remember when Trump attorneys Ty Cobb and John Dowd had a loud lunch at a D.C. steakhouse, talking at length about the Russia investigation, in easy earshot of a New York Times reporter?

Or recall the time that GOP counsel Steve Castor, before his scattered questioning at the first House impeachment hearings, arrived with his materials stashed in a reusable Fresh Market bag in lieu of a briefcase.

More recently, Sidney Powell failed in countless legal challenges to the election on behalf of Trump, along the way misspelling her way into jokedom, purporting to “release the Kraken,” and claiming that Hugo Chavez, who died in 2013, played a role in stealing the election for Biden. She has also been sued into potential oblivion by the election software companies she apparently slandered.

Rudy Giuliani’s effectiveness at distraction has been epic. He filibustered interviews, tweeted fragments, and butt-dialed reporters. During one short period of time, he was outdoing himself with shenanigans every week. He was seen with his hands in his pants in a Borat film. Then he held a press conference at Philadelphia’s Four Seasons Total Landscaping, not the upscale hotel, located across the street from a sex shop. Then he had a cringeworthy hair mishap during a presser at RNC headquarters. Oh, also, two of his associates were indicted by SDNY, and Giuliani himself is reportedly under investigation by the office he once led. Every minute spent marveling at Giuliani’s antics has been a minute when the spotlight is off Trump’s sins.

Sometimes the lawyerly distractions flow from their own culpability in bad conduct. Jeff Sessions, though not technically Trump’s personal lawyer, has earned himself eternal opprobrium for personally promoting the policy of family separation at the border for deterrent effect. “We need to take away the children,” he told prosecutors according to an inspector general report.

Similarly, Bill Barr took attention away from Trump’s misconduct exposed by the Mueller investigation by taking control of the narrative, delaying release of the report, and misrepresenting its conclusions. He also spun whimsical tales of likely voter fraud in the lead-up to the election.

Other examples abound. There is considerable reporting that Trump stiffs his lawyers on fees, but perhaps the former President should reconsider his ways. Despite their abysmal record in court, Trump’s lawyers have proved quite effective at diverting attention from their client’s misdoings. 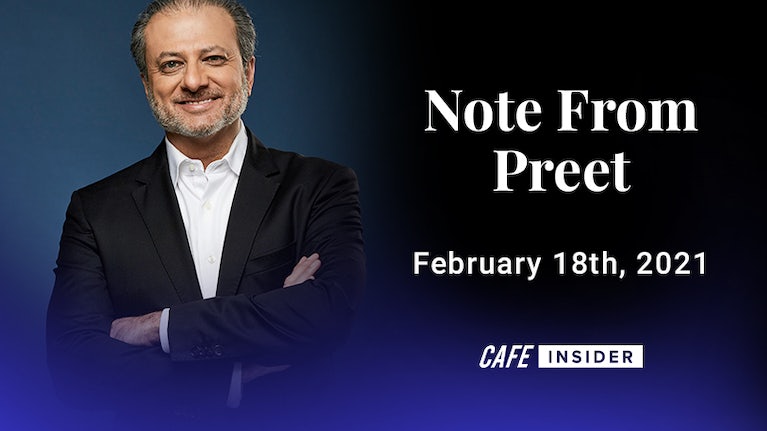