In this bonus for CAFE Insiders, Elie Honig and Safeena Mecklai take listeners behind the scenes of the third episode of Up Against the Mob. They discuss the challenge of going undercover to infiltrate the mafia, the qualities that made Jack Garcia believable as a mobster operating at the highest levels of organized crime, and the support from family that both Garcia and Elie received in their pursuit of bringing criminals to justice.

Hey everyone. Elie here. Up Against The Mob is my new Café podcast. We’re pleased to offer this exclusive bonus just for Café insiders with me in conversation with my co-host from the Third Degree podcast, Safeena Mecklai.

Welcome back to the third bonus episode of Up Against The Mob with Elie Honig. My name is Safeena Mecklai and thanks again for joining us, Elie. 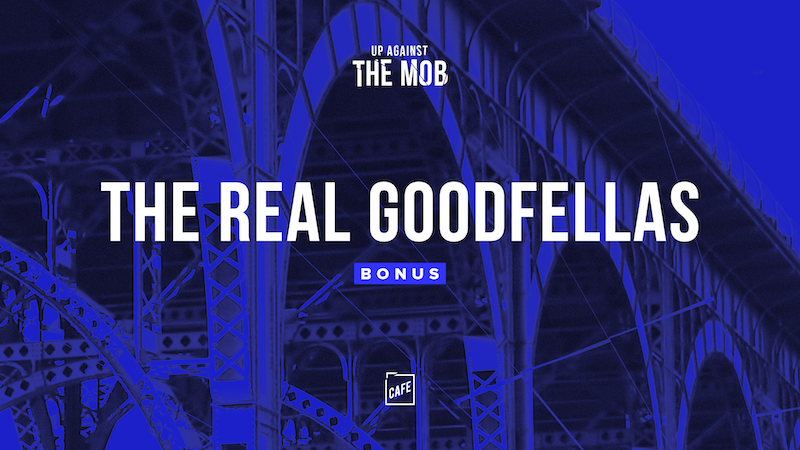 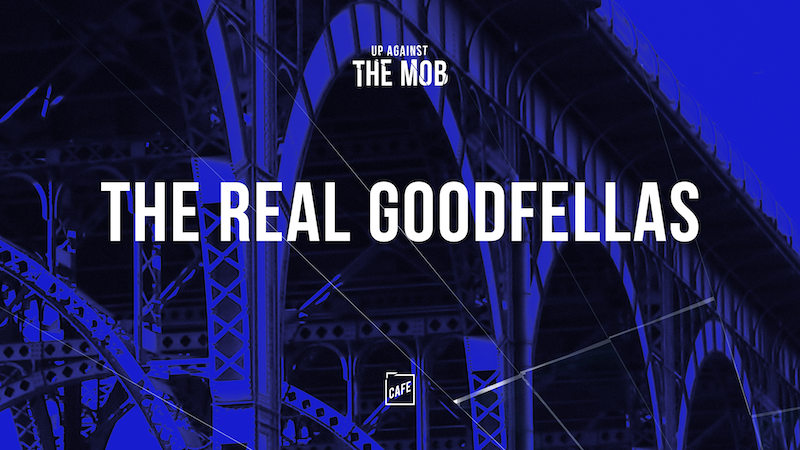 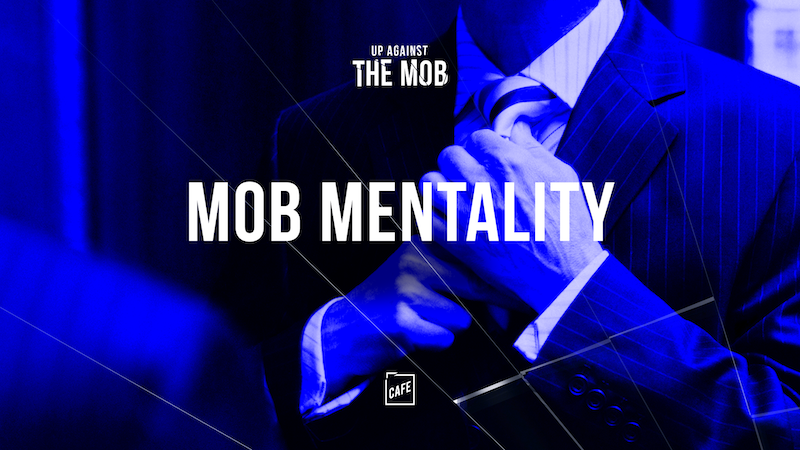 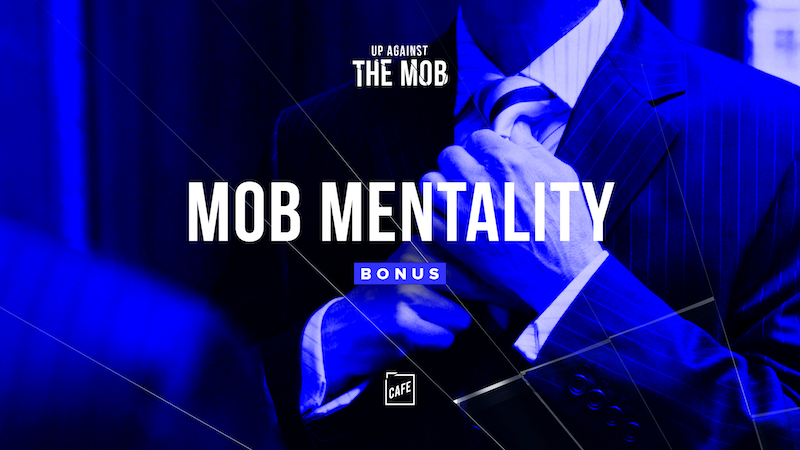 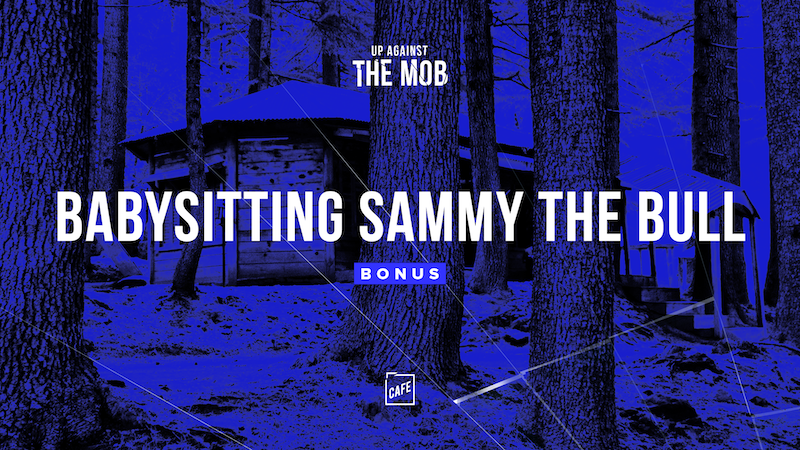 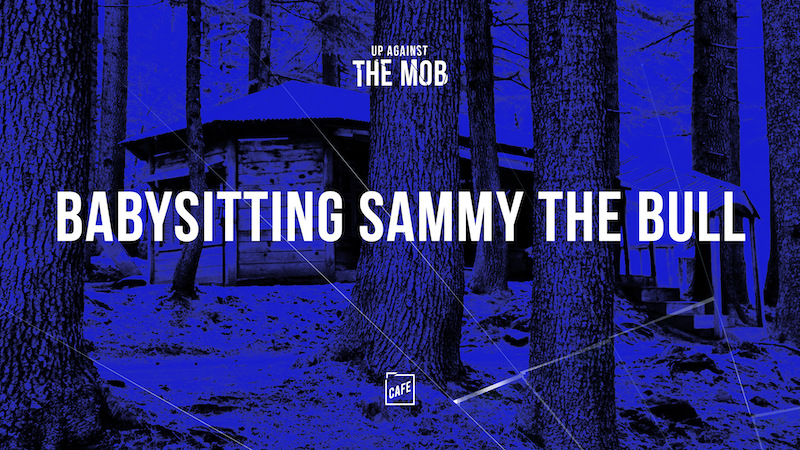 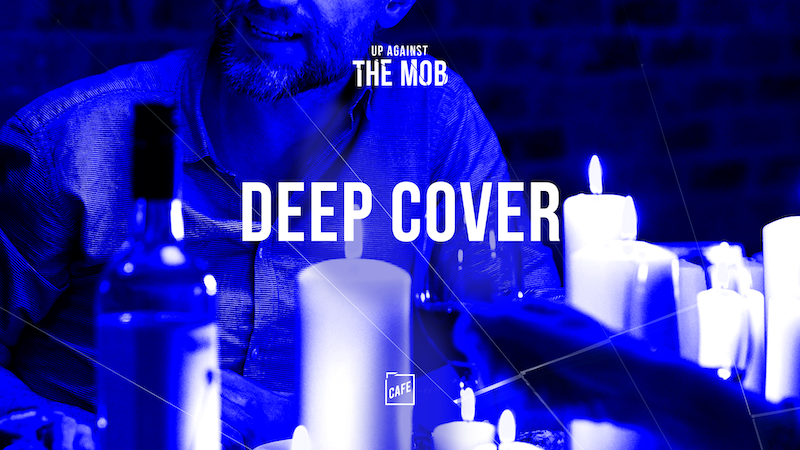 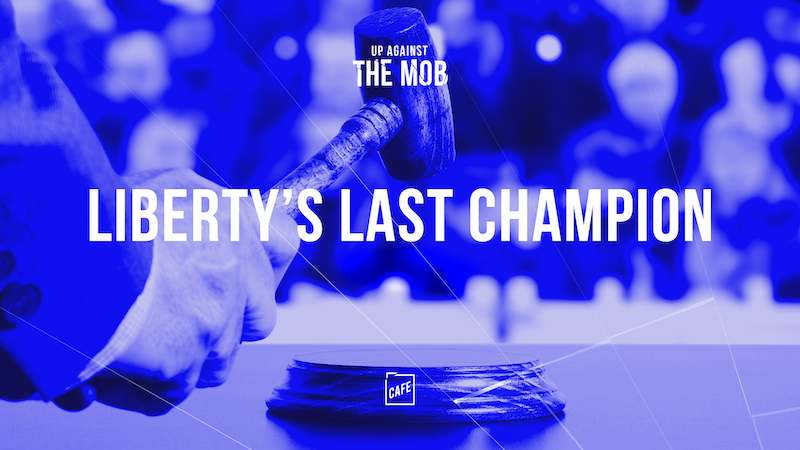 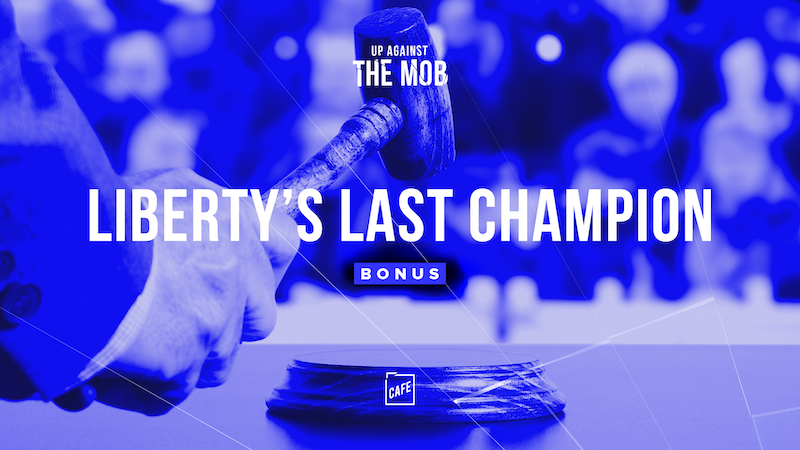 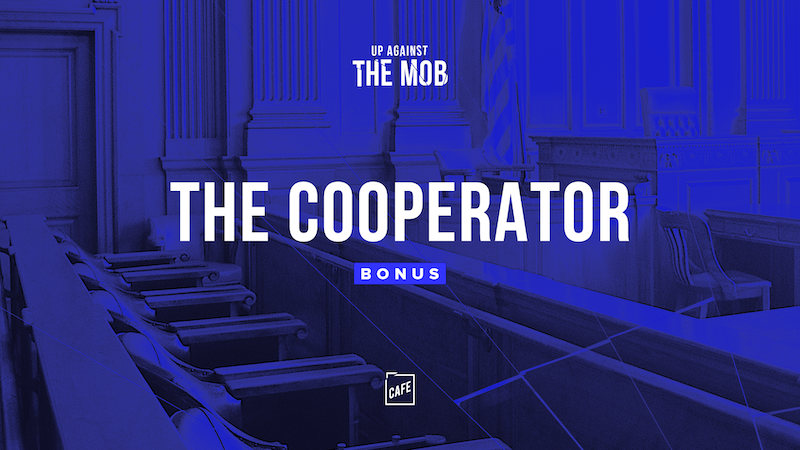 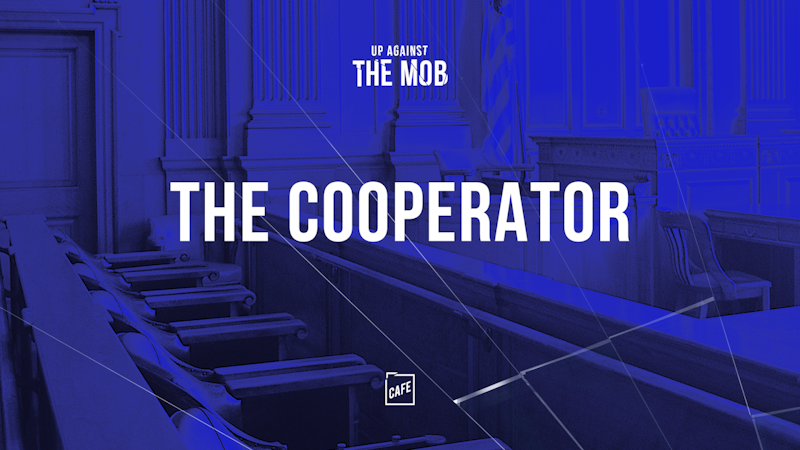 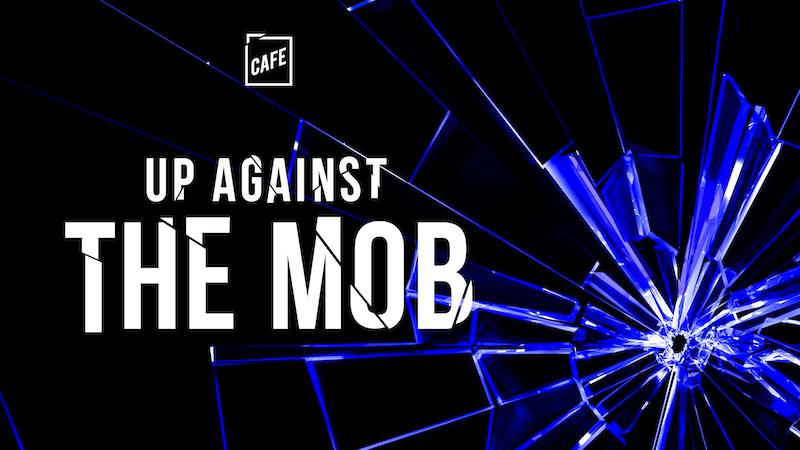