In this bonus for CAFE Insiders, Elie Honig and Safeena Mecklai take listeners behind the scenes of the fifth episode of Up Against the Mob. They discuss why ruthless mobsters are sometimes seen as empathetic figures, the extent to which the wives of mafia figures are culpable for their husbands’ crimes, and what poker can teach us about the criminal mind.

Hey, everyone. Elie here. Up Against The Mob is my new CAFE podcast. We’re pleased to offer this exclusive bonus just for CAFE Insiders, with me in conversation with my cohost from the Third Degree podcast, Safeena Mecklai.

Hi, everyone, and welcome back to discuss Episode Five of Up Against The Mob. Today we are talking about Elie’s interview with Maria Konnikova. This episode was so fascinating, and I’m so excited to discuss, Elie.

Enjoyed the bonus? Click below to listen to the full episode 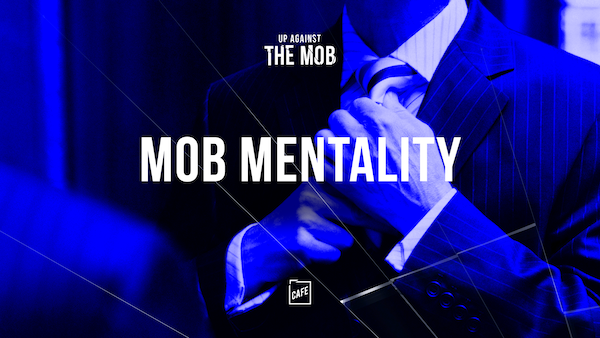