Murray Richman is a longtime criminal defense attorney who’s better known as one of the country’s top mob lawyers. Purportedly the real-life “Better Call Saul” character, Murray takes pride in being “liberty’s last champion.” He tells of his life defending top mafia chieftains and hip-hop stars—and, of the time he went out with Frank Sinatra after fighting for his mob boss client’s acquittal.

In the bonus episode for CAFE Insiders, Elie Honig and Safeena Mecklai take listeners behind the scenes of the second episode of Up Against the Mob. Become an Insider here and enter code MOB for 50% off the annual membership price. 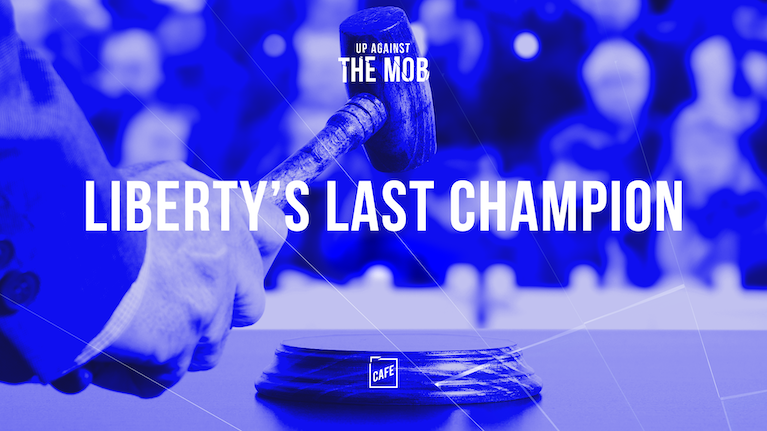 Up Against The Mob