Elie Honig breaks down the federal grand jury indictment of Derek Chauvin and the three other ex-Minneapolis police officers in connection with the killing of George Floyd.

Join Elie every Monday, Wednesday, and Friday on Third Degree for a discussion of the urgent legal news making the headlines.

Third Degree is brought to you by CAFE Studios and the Vox Media Podcast Network. 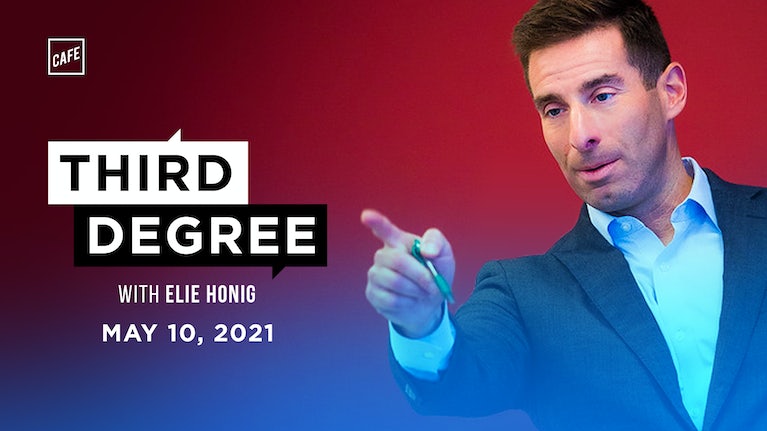