Elie Honig is joined by University of Alabama Law School student Kyra Perkins. They break down New York Attorney General Letitia James’ announcement that her office will pursue a criminal—not just civil—investigation into the Trump Organization. They also discuss what it means to conduct a fair investigation, and the political sensitivities involved with an announcement like this one.

Third Degree is brought to you by CAFE Studios and the Vox Media Podcast Network. 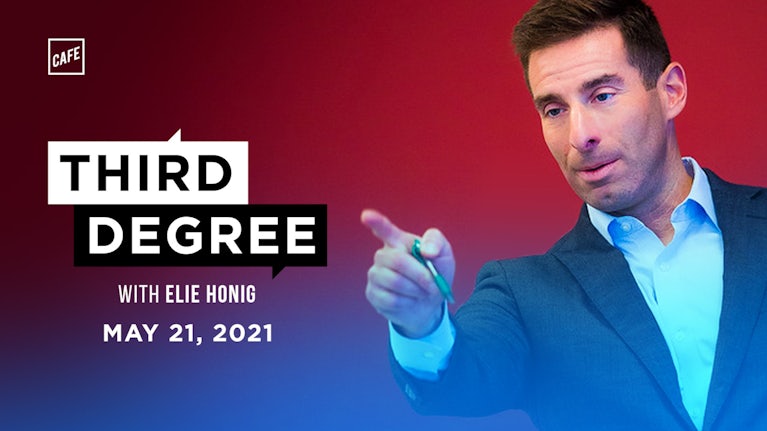