On this special episode of the United Security podcast, Ken Wainstein interviews former Director of National Intelligence Jim Clapper about his life and work in the intelligence community.

Director Clapper takes Ken on a panorama of American intelligence successes and failures, touching on the Vietnam War, the Soviet Union, North Korea, the Gulf War, and the Iraq War. Along the way, Clapper offers novel observations on the state of geopolitics and American institutions. 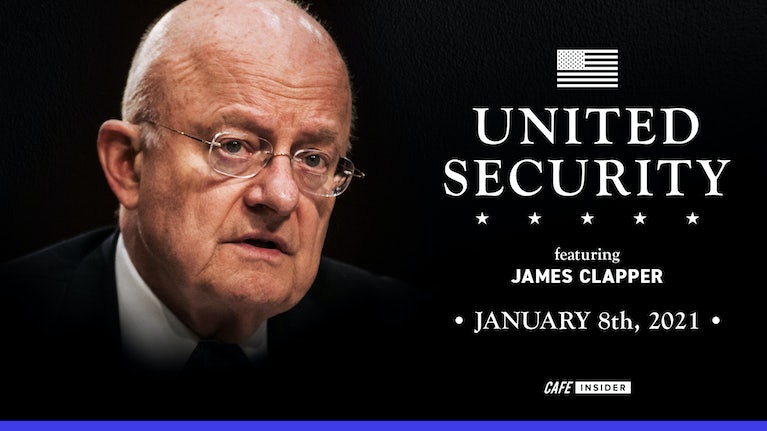